Future of transatlantic relations and NATO 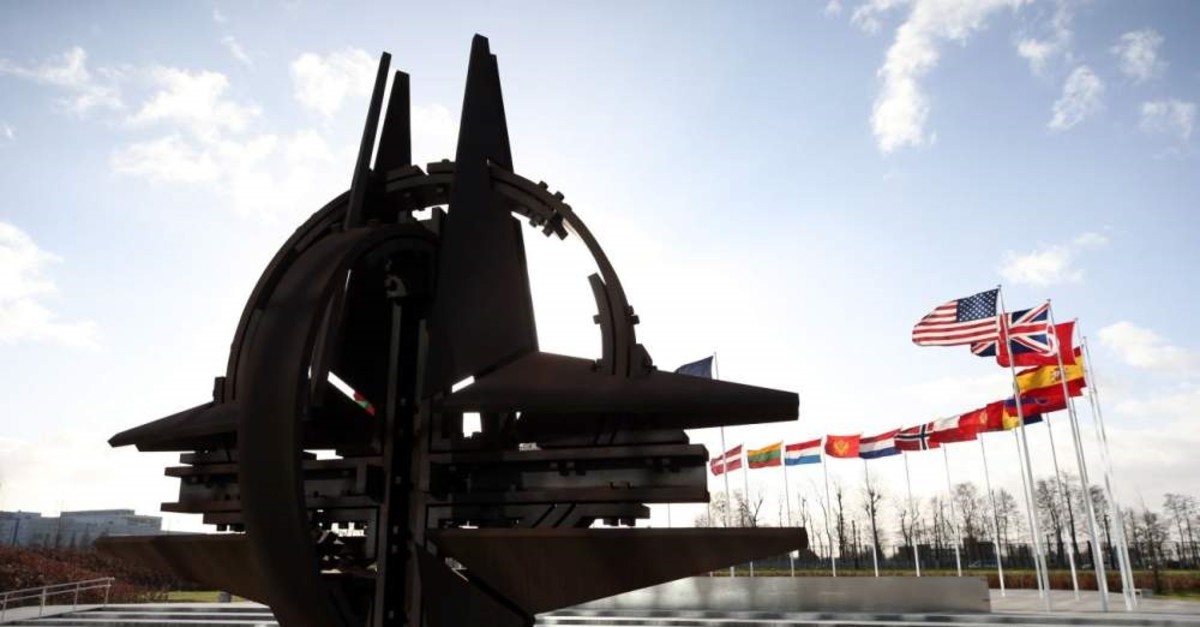 As the dynamics of global politics revolutionize with the emergence of a multipolar world order, debates on NATO's future have also accelerated.

At stake in the discussions revolving around NATO's future is the health of the transatlantic alliance as well as the ability of the so-called Western international community to deal with challenges of the new world order, of which China's spectacular rise and Russia's geopolitical revival under President Vladimir Putin's leadership stand out the most.

Since the end of the Cold War, allies have taken great pains to put NATO in good shape. Enlargement toward the former members of the communist bloc in central and eastern Europe, undertaking non-Article 5-kind crisis management missions in conflict-riven places, adopting a comprehensive approach to security and improving institutional cooperation with other international organizations, from which the European Union stands out, have constituted NATO's transformation agenda.

Absent traditional concerns over the territorial defense of member states following the evaporation of the existential Soviet threat, the measures mentioned above have been considered to ease the way for NATO's adaptation to the emerging world order. Despite many military operations NATO undertook since the early 1990s, NATO's relevance as a collective defense organization was mostly defined in political terms.

In hindsight, the time period between 1991 and 2008 is considered as the unipolar era attesting to the unrivaled position of the United States in international politics. The huge power gap between the U.S. and other global powers, the declining prospects of great power, competition and war, the prioritization of soft power-oriented strategies over hard power strategies, the allure of the EU integration process as a role model for other countries to emulate and the shrinking of the world alongside the globalization process have both facilitated NATO's smooth transition to a less political military character and cloaked the differences within the transatlantic community.

Stated somewhat differently, the question of whether NATO was relevant or not did not matter much during the heyday of the Pax Americana in global politics. Saving their opposition to America's war in Iraq, inchoate attempts at developing common security and defense capabilities within the EU framework and the decades-old burden-sharing debate within the alliance, NATO's European members mostly toed America's line in foreign and security policy. NATO's cohesion was mostly achieved during the unipolar era.

Such initiatives as Mediterranean Dialogue and Istanbul Cooperation Initiative were commonly supported by NATO members. Invocation of Article 5, commitments by European allies in the context of showing their support for America's war against transnational terrorism and the subsequent U.S. invasion of Afghanistan demonstrated NATO's resilience. Establishing functional strategic partnerships with non-European countries like Japan, Australia, New Zealand and India were also successful attempts at globalizing NATO.

Moving to a multipolar order in global politics in the last decade seems to have resurfaced the debate on NATO's relevance and resilience. The rift between the two oceans of the Atlantic appears to have widened recently.

The American position has been to urge European allies, particularly Western European countries, to adopt a more strategic and geopolitical attitude toward Russia and China as well as improving their military capabilities to help lessen the burden on American shoulders. Both the Barack Obama and Donald Trump administrations urged European allies to take on more responsibility than ever in contributing to security in and around Europe so that the U.S. could handle the Chinese challenge more effectively and easily. From Washington's perspective, NATO would remain relevant to American security interest so long as it adopts a more global perspective and helps the U.S. deal with the Russian and Chinese challenges more effectively.

Starting with the Obama administration and then continuing with the Trump presidency, the U.S. seems to have defined Russia and China as its major geopolitical rivals aiming at hollowing out the American primacy in global politics. However undeclared, Washington has now been in the midst of a new Cold War with Moscow and Beijing.

Unlike the U.S., Western European allies are quite reluctant to define Russia and China as potential enemies. Even though they are cognizant of the fact that both Russian and Chinese foreign and security policies have recently posed direct challenges to the constitutive norms of the liberal international order, they think adopting a purely geopolitical perspective toward these countries would further erode the chances of multilateral governance in the emerging century. Russia and European allies live in close proximity to each other, and security in Europe would be best achieved if Russia were incorporated into the European security architecture as a responsible shareholder. Antagonizing Russia would be detrimental to European security. Similarly, China's spectacular rise offers European allies immense opportunities to tap into. Worth noting in this context is the never-ending American demands that Germany stops cooperating with Russia in the Nord Stream II gas pipeline project, and European allies do not let China build the 5-G infrastructure across the continent. Yet, it seems such American warnings fell on deaf ears.

Apart from many Central and Eastern European and Baltic countries which are more predisposed to see Russia from a geopolitical perspective, the challenge facing NATO's European allies is to strike the right balance between maintaining their traditional commitment to the liberal international order on the one hand and improving their hard power capacity to preserve their values and postmodern achievements in the emerging great powers era.

Given the growing American reluctance to commit to European security and playing the leadership role of the liberal international order, European allies would have to eventually develop their capabilities and resilience to survive as a herbivorous power among many carnivorous powers in today's world. It is not a coincidence that the current head of the European Commission, Ursula von der Leyen, says that the current European Commission should act as a geopolitical one. It is in line with such geopolitical awakening that European allies have underlined China as a systemic rival in EU documents while simultaneously signing off on NATO's latest communique adopted in late 2019 that the rise of Russia and China offers both opportunities and challenges.

If the price to be paid for maintaining their postmodern values and decades-old achievements alongside the EU integration process were to adopt a more geopolitical vision with prioritizing hard as well as soft power capabilities, NATO's European allies would likely do this. What is uncertain, however, is whether they would do this within NATO or EU and whether they see the U.S. as a true defender of the liberal international order or a typical realpolitik great power that believes in spheres of influence mentality and adopts zero-sum security practices. The years ahead will be quite interesting to watch.