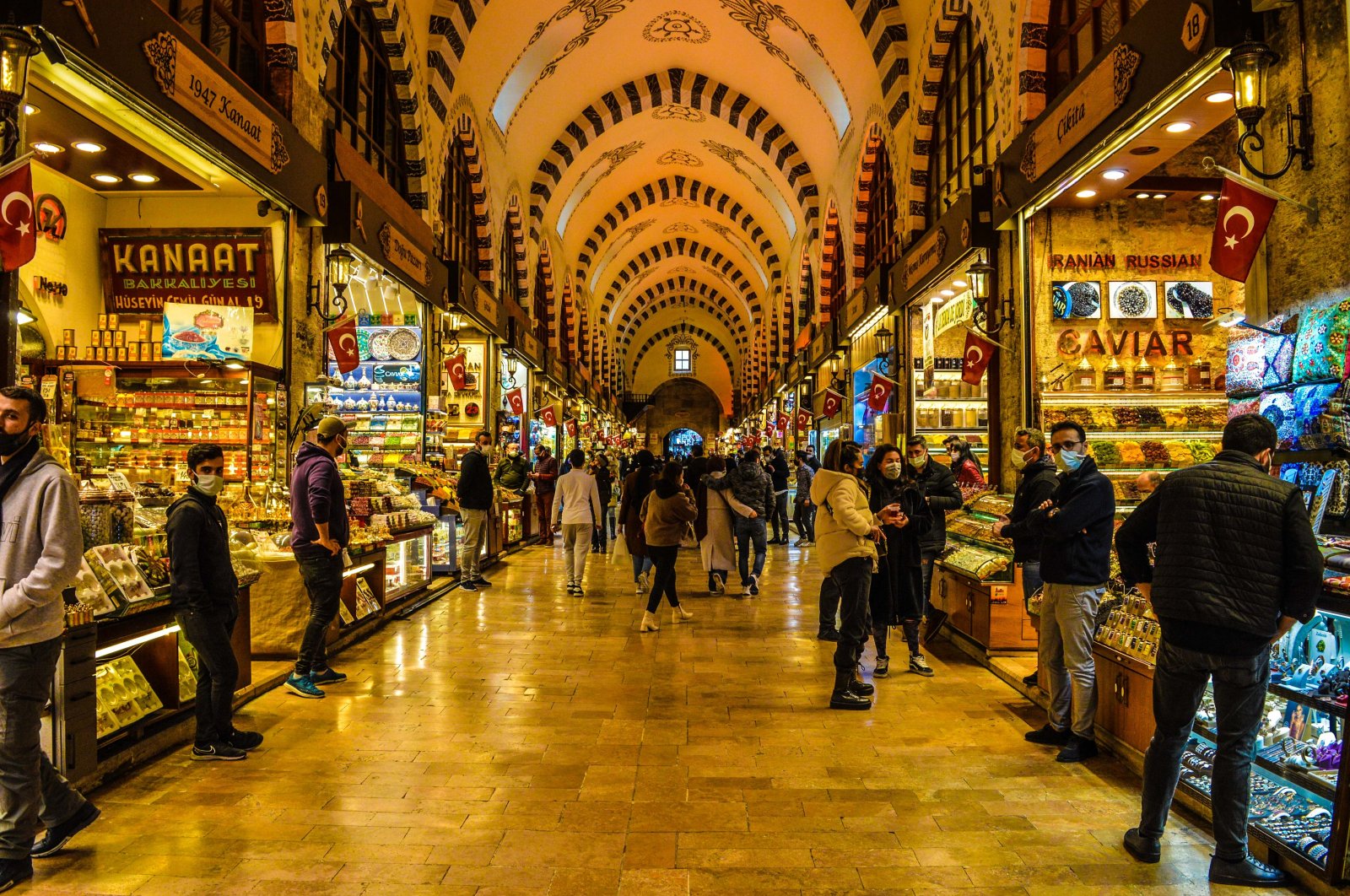 For Turkey, achieving 1.8% growth in 2020 is an important milestone. Among the world's most privileged 40 countries, Turkey ranked fourth after Taiwan (3.1%), Vietnam (2.9%) and China (2.3%). Along with China, it became one of the two countries in the G-20 group that saw positive growth.

Let's not miss the essence of this success: the monetary-fiscal-direct control policies by Ankara's economic management since the end of last March.

The fastest increase in terms of GDP components was experienced on the investments side.

Accordingly, investments grew by 6.5%. It was observed that the growth in household expenditures was 3.2%.

The state's final consumption expenditures increased by 2.3% in the year of the pandemic.

While the construction sector contracted by 3.5% annually, the shrinkage in the services sector (the most affected sector by the pandemic) was 4.3%.

It was observed that the increase in machinery and equipment investments outstripped construction investments. Having achieved this success with fiscal discipline, Turkey has attained an important position.

Ankara's economic reform steps, whose details will be shared this week, aim to further bolster and strengthen the financial discipline.

These steps will aim to defend the country from pandemic fallouts. The world is going through one of the most difficult struggles in history.

The global crisis has caused severe public balance breaks and high budget deficit problems and worsened public debt stock figures both for the G-20 countries and the Organization for Economic Cooperation and Development (OECD) members.

Since it is impossible for such support to be provided with public revenues, the ratio of global public debt to the world GDP jumped from 84% to 98% in just one year (from 2019 to 2020).

Although the European Union's public debt stock or GDP ratio should not exceed 60% following the Maastricht criteria, the bloc's average has already reached 90%.

For Turkey, the 2020 positive growth with a budget deficit rate of 3.6% achieved with a serious fiscal discipline marks an important milestone.

With "new generation" measures to prevent wastefulness in public expenditures, Turkey will be able to ensure that high-tech investment moves will be met with public support and incentives to a greater extent.

In line with the aim of making Turkey a "self-sufficient" country in terms of raw material, intermediate products, machinery and energy, some structural transformations in production and market restructurings are underway.

In other words, the aim is to institutionalize the Turkish economy even further.