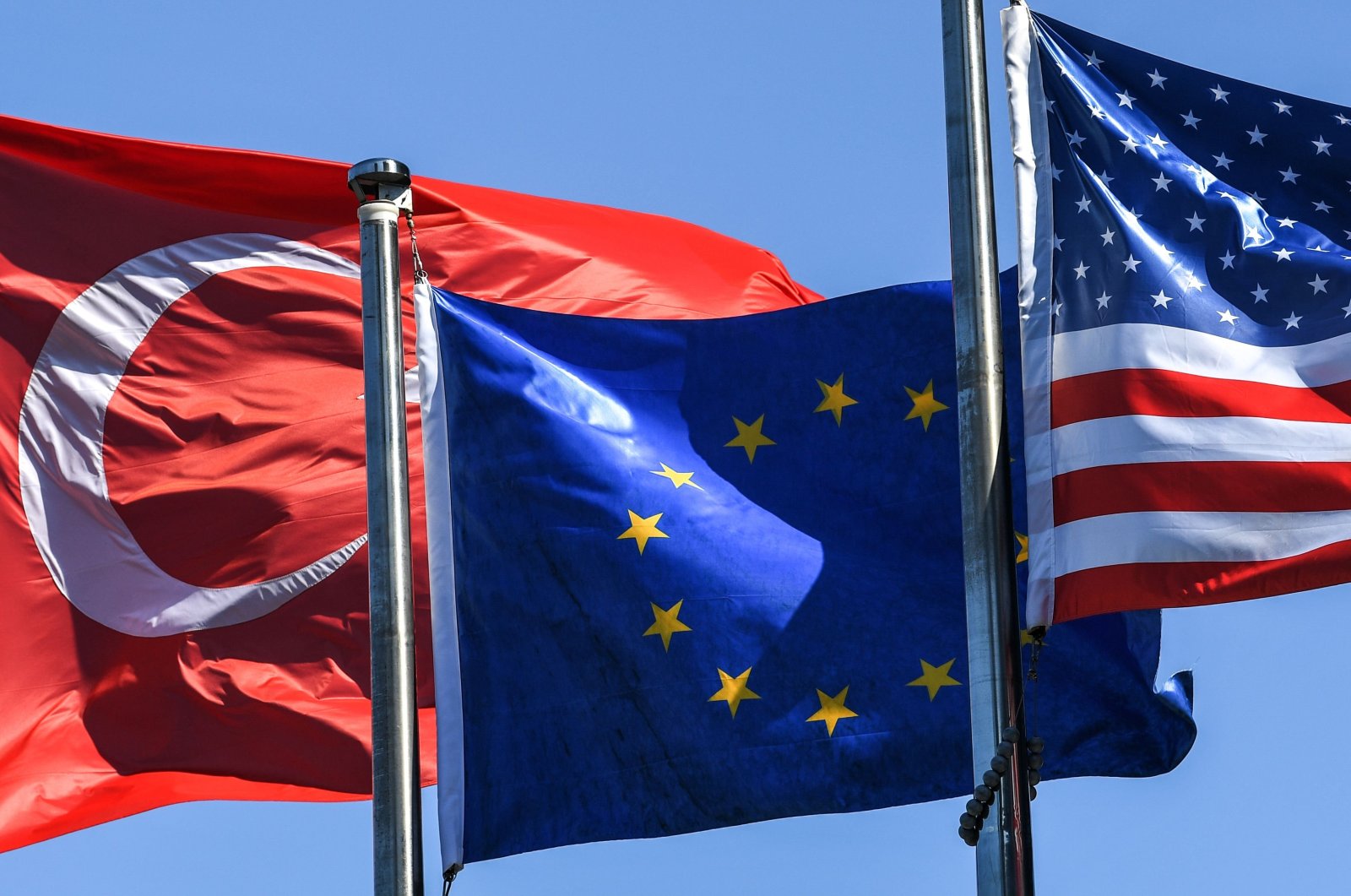 We are witnessing the final days of 2020. This year has been incredibly challenging for the whole world due to the COVID-19 pandemic, but global hope is rising as vaccine efforts continue to bring positive outcomes.

Everyone expects 2021 to be a better year. In terms of Turkish foreign policy, the next 12 months are expected to be very fruitful. In a speech this week, President Recep Tayyip Erdoğan said he expects all European countries and the U.S. to start with a clean slate in the new year.

This hope is very important. It makes clear that Ankara still wants to be a part of the Western alliance while maintaining its good relations with Russia and countries in the Middle East. This is clearly what multipolar foreign policy requires.

This policy benefits not only Ankara but also the U.S. and the European Union as well since Turkey is strategically located at a point where it can play a very important role between the Middle East and the West.

This is the reason the U.S. and the EU should understand Turkey’s standpoint. Ankara feels unjustly treated by the EU, faced with double standards in the Eastern Mediterranean and alienated by the U.S. concerning the Patriot missiles crisis.

For this reason, Ankara decided to purchase the Russian S-400 air defense system. The U.S. was not willing to sell its Patriots or to share its know-how and technology with a strong NATO member and a strategic partner.

I believe that dialogue can mend the existing problems between the countries. Erdoğan called these problems “artificial agendas,” saying that these very disagreements “tested Turkey’s ties with the U.S. and the EU in 2020, but we hope things will improve.”

The U.S. sanctions accomplish nothing other than deepening anti-Western and anti-American sentiments among the Turkish public. I hope Washington sees this fact and the incoming Joe Biden administration tries to lift them as soon as possible.

Ankara truly expects Biden to be more constructive in solving issues between the allies.

2021 can also be a year for Turkey-EU relations to improve, but constructive dialogue is needed. Maintaining a good pace is only possible if both sides are willing to engage.

This constructive dialogue happened in 2004 and 2005. Public opinion in both Turkey and most EU states was very supportive at that time because politicians were quite constructive and the media helped create a positive atmosphere.

Turkey also had very big issues at that time. Military tutelage was still blocking the country, but reciprocal goodwill succeeded in overcoming many of the obstacles Turkish democracy faced. Both Turkey and the EU can do this again.

Let 2021 be a year of constructive dialogue and engagement for both sides.