4 disagreements between Ankara and Athens 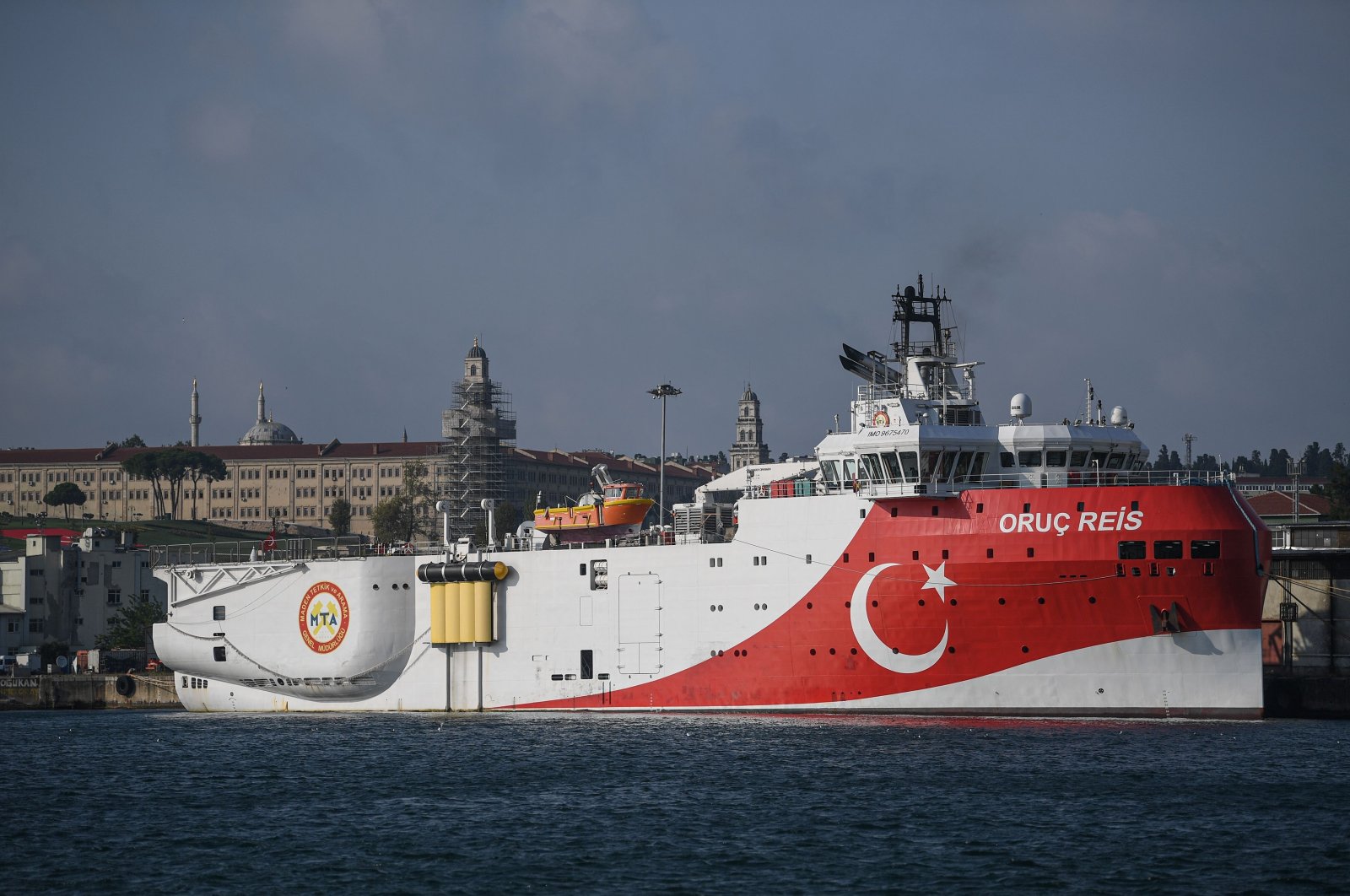 This is the fourth stage of the dangerous escalation between Turkey and Greece in the Eastern Mediterranean.

By the second act, a military escalation was underway in the Eastern Mediterranean. Turkey and Greece agreed to exploratory talks brokered by Germany. Athens, however, derailed the prospective talks by concluding an EEZ agreement with Egypt. Once again, Ankara dispatched its seismic research vessel, accompanied by its navy, to the Mediterranean. As France, having failed to get what it wanted in Libya, intervened, the Eastern Mediterranean became a geopolitical minefield pitting NATO navies against each other.

The situation further escalated in the third phase. To address those tensions and prevent a potential confrontation between the two navies, Turkey and Greece agreed to hold technical talks between their military officials under NATO’s roof.

In the current (fourth) episode, diplomacy has come to play a more prominent role once again – largely thanks to Germany’s involvement. Greece and France have been trying to take their bilateral problems with Turkey out of context and spark a crisis between Ankara and Brussels. As such, they hope to isolate the Turks and reap the benefits of the ongoing crisis. In addition to getting the European Union to sanction Turkey, those countries have been trying to get third parties involved in bilateral talks between Ankara and Athens. Turkey, in turn, has given diplomacy a chance to contain the crisis at the bilateral level and undermine the French argument that Ankara favors escalation.

There is no doubt that the EU will side with Greece in any crisis between Ankara and Athens – as it repeatedly has vis-a-vis the Cyprus issue. Diplomatic initiatives, however, may reduce the costs of that opposition. Let us recall that Turkish Cypriots signed off on the Annan Plan in 2004, whereas the Greek Cypriots, who vetoed the peace deal, were admitted into the EU. Although that decision seemed to be a negative development for Turkey initially, it relieved almost all of the pressure on Ankara over the Cyprus dispute.

At the end of the day, diplomacy is the art of minimizing one’s costs and maximizing one’s gains en route to one’s designated destination.

At this point, Turkey has recalled the Oruç Reis seismic vessel to the port of Antalya in order to give diplomacy a chance. Direct talks between Ankara and Athens are expected to begin in the coming days. The two countries need to tackle a long list of issues, including EEZs, continental shelves, Cyprus and the unlawful remilitarization of the Aegean islands. The Turkish government wants potential negotiations with Greece to cover all four issues. According to sources, however, the Greeks wish to discuss the question of continental shelves alone.

Greece’s current position is an attempt to play for time. It certainly does not intend to solve actual problems. If Athens sticks to its guns, it will only further escalate tensions. Turkey, in turn, will have to undermine future criticism by giving diplomacy a chance today.

The ball is on Greece’s court. If a military escalation shapes the Turkish-Greek crisis’ fifth chapter, the EU’s support for Athens would mean absolutely nothing.