6 conditions to trust the economy 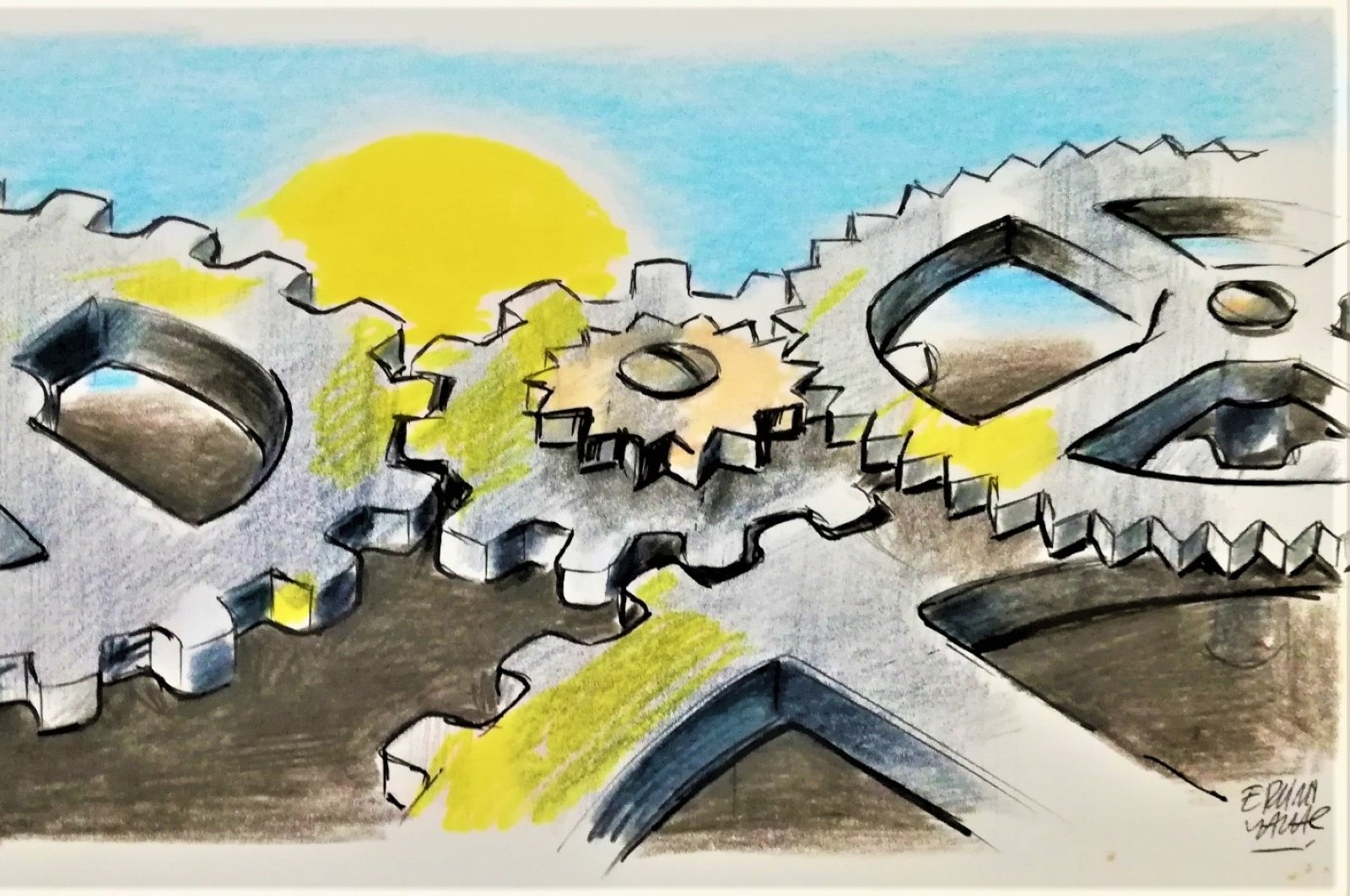 One of the most fundamental rules for a reliable economy is creating a sustainable growth environment based on smart manufacturing skills.

The curbing of inflation and current account deficit are the primary conditions for sustainable growth.

On the other hand, this indicates that there is confusion about which concept is the main function and which is the derivative, that is, the dependent variable.

Price stability is not an indispensable condition for sustainable growth, nor is it a priority. Therefore, it is actually important for sustainable growth that the country's economy produces goods and services with local and national resources. Its production of goods and services at an increasing pace with domestic materials and inputs and the decreasing of its dependence on imports are both already critically valuable to price stability.

In other words, this means the country's fight against inflation and its need for financial stability will come as a result of combating the current account deficit.

Turkey's use of local-national raw materials, energy, technology, national human resources and savings are increasing and the nation is going through a special period where it is carrying out the most important fight in its history in these five areas, while also achieving its greatest successes.

Historical steps have been taken to reduce imports and foreign dependency in every field. We have accelerated the process of building a new generation "national economy" by increasing the weight of domestic inputs in agriculture, the manufacturing industry and the construction and services sectors.

The primary condition for building a reliable economy and for it to be trusted is to establish a strong and sustainable one.

In these six aspects, Turkey is among the luckier countries of the world and it is among the top three in Eurasia.

Therefore, following the global virus outbreak, Turkey will continue to be a country that is multiplying its position in the global supply chain as one of the leading production centers of the world.

Based on the six basic conditions of trust in a country's economy and for the achievement of sustainable growth, Ankara brings forward important news regularly.

With new regulations concerning the nation's surface and underground resources, breakthroughs are expected. From natural gas reserves to young and qualified human resources, the world's leading investors are aware of Turkey's position as a safe harbor. Thus, they are keeping the country on their radar as a place for putting new investment.

It is time to look for the reliability of a country not in exchange rates, but concrete terms.

An Atlantic alliance started to increase its weight in the world's economy-politics in the 1920s. It had neither a hard time glorifying the liberal viewpoint to produce cheap goods and services and sell them across the globe at the desired amount, nor difficulty in persuading the whole of the world to pursue a market economy and free trade.

This Atlantic alliance, whose population is constituted by Catholic, Protestant and Anglican Christians, accounted for 30% of the world's population in the 1900s and, more importantly, represented more than 72% of global income.

In 2000, while the worldwide population difference between Christians and Muslims was at 8 points, it will fall to below 1.5 by 2050.

For example, take the situations of Malaysia, Indonesia and Turkey, all of which have majority Muslim populations. Such nations have been transformed into global production bases for the world's economy with both technology and high added value. The share of the enrichment of Muslim countries continues to quickly rise with their export of underground and surface resources.

We are going through a process in which the Atlantic alliance, allegedly "the center of neoliberalism," is rapidly losing its weight in the world's economy-politics.

The countries of the Atlantic alliance, which declared themselves the center of attraction in values and concepts for social equality, human rights, freedom of thought, equality of opportunity and free trade – especially since the 2008 global financial crisis – have found themselves in an escalating process of authoritarian capitalism and fascist neoliberalism.

Now, we are going through a time when votes for far-right politicians and political movements that reject the most fundamental values of humanity and spew hatred toward Muslims, Jews, orthodox religions and refugees are booming.

Moreover, we are also facing an Atlantic alliance that is troubled with the fact that countries like China, India, Brazil, South Korea, Indonesia, Mexico and Turkey that we can refer to as "3rd world" are increasing their weight in the world economy. Besides, with the fact that the center of gravity for global economy-politics is shifting towards the Asia-Pacific, the alliance is doing everything possible to halt this process. It is undermining the free trade that it once represented, imposing embargos and obstacles on these growing countries, turning the Atlantic alliance into the cradle of authoritarian capitalism.

The Atlantic alliance does not see anyone else but itself worthy of the market economy, free trade or the free global payment system. It is extremely uncomfortable with the strings of the global system slipping from its hands and this is fueling a fascist neoliberal understanding that encourages fascists, radicals and anti-democratic political movements and politicians. The Atlantic alliance is dragging the whole world, including themselves, into a fire because of this dangerous pursuit and attitude. If Europe does not wake up from the nightmare it has fallen into, a difficult period awaits us all.