A cheap campaign on Turkey and Erdoğan 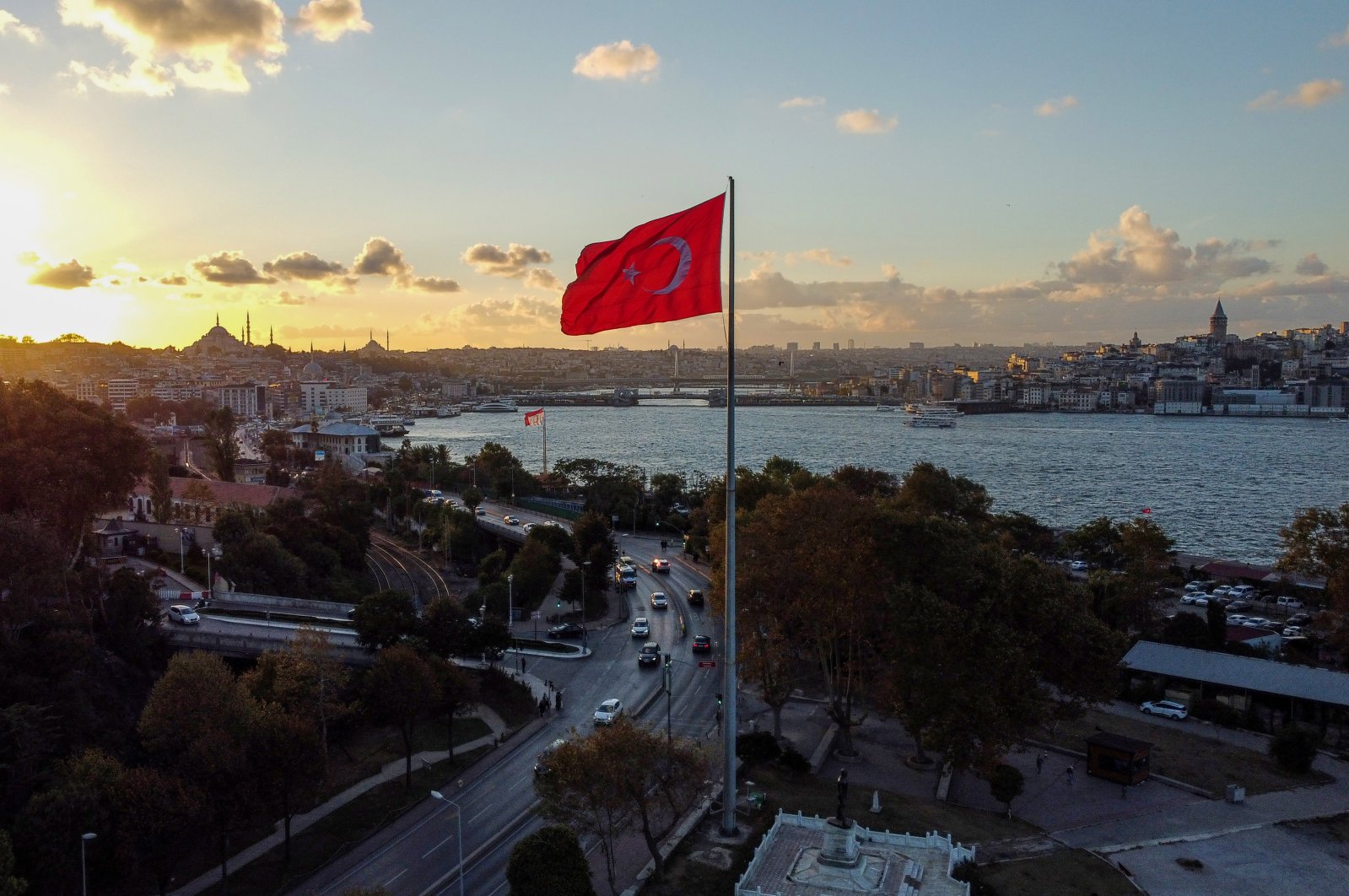 Turkey’s 2023 elections will take place amid fierce competition and against the backdrop of a great confrontation. Anyone who follows Turkish politics knows that. There will be arguments over the political system and presidential candidates, tensions between alliances, wars of words between leaders and all kinds of disinformation.

The reason why the vote is so significant and the competition so fierce is not because that the vote may shape Turkey’s political order and policy choices on key issues, including the “Kurdish question.” Nor is it about deciding which group will usher in the Republic’s second century, or with what kind of vision. Of course, such discussions attest to the health of any democracy.

Yet the real agenda of the 2023 election is deciding the political fate of President Recep Tayyip Erdoğan, who has governed Turkey for nearly 20 years, and establishing where the country will position itself in the international system.

Despite the pandemic and economic challenges, the opposition’s mentors, too, know that the voters, who they claim have abandoned the ruling party, won’t support any opposition party. They fear that Erdoğan will start campaigning and reinvigorate his party to win the 2023 election. To stop him, a coordinated campaign has been launched regarding two issues: Erdoğan’s health and leadership, and Turkey’s dynamic foreign policy.

On Oct. 1, Steven Cook, a senior fellow at the Council on Foreign Relations, published a subpar essay in Foreign Policy. He speculated that Erdoğan was “too sick to keep leading Turkey.” That piece, where Cook talked about the Turkish president’s potential successors, concluded that “it is worth considering the possibility that another strongman could rule a post-Erdogan Turkey, perhaps under a state of emergency.”

It is no secret that some Turkey experts, who work for United States think tanks, have adopted a militant anti-Justice and Development Party (AK Party) and anti-Erdoğan position. Their militancy gets in the way of a healthy analysis of Turkey-U.S. relations. At the end of the day, those folks, who hope to stop the Biden administration from working with Erdoğan on a rational basis, publish such strongly worded articles in an attempt to turn the American public against Turkey.

Indeed, Cook’s essay promoted the same kind of anti-Turkey sentiment propagated by Michael Rubin’s provocative pieces about an imminent coup or allegations of Erdoğan being an "Islamic dictator.” His current objective is to stop the Democrats from working with Erdoğan. The baseless claims about Erdoğan’s health, which he made on a pro-Democratic platform, are nothing but futile. The two leaders will meet at the end of October to focus on the interests of their nations. That meeting won’t take place on an ideological footing. That Foreign Policy would publish unconfirmed claims without a shred of evidence is deeply troubling. Certainly, such arguments would hurt, not serve, the bilateral relationship.

There is every reason to expect fresh speculation and anticipate a coordinated campaign to say “enough is enough” with ever-increasing intensity, as the election gets closer. Erdoğan, who thwarted attacks such as the Gezi revolts, the judicial coup attempt and the July 15 coup attempt by turning to the people, would certainly not give up due to such campaigns. Moreover, Turkey’s active foreign policy obviously carries the kind of determination to cement recent gains.

It would be deeply saddening, however, if the opposition were to endorse such speculations, targeting Turkey for the sake of the election. Let us hope that Meral Akşener, the Good Party’s (IP) chairperson, did not urge the People’s Alliance to “find a much stronger candidate than Erdoğan without delay” to lend credibility to Cook’s cheap slander.

Turkey can handle the intense competition that will take place ahead of the 2023 election. At the end of the day, the voters will have the final say. To join campaigns to undermine Turkey’s foreign policy, however, would be a betrayal of our democracy and our future.