A retaliation attempt in Syria after the repulse in Libya? 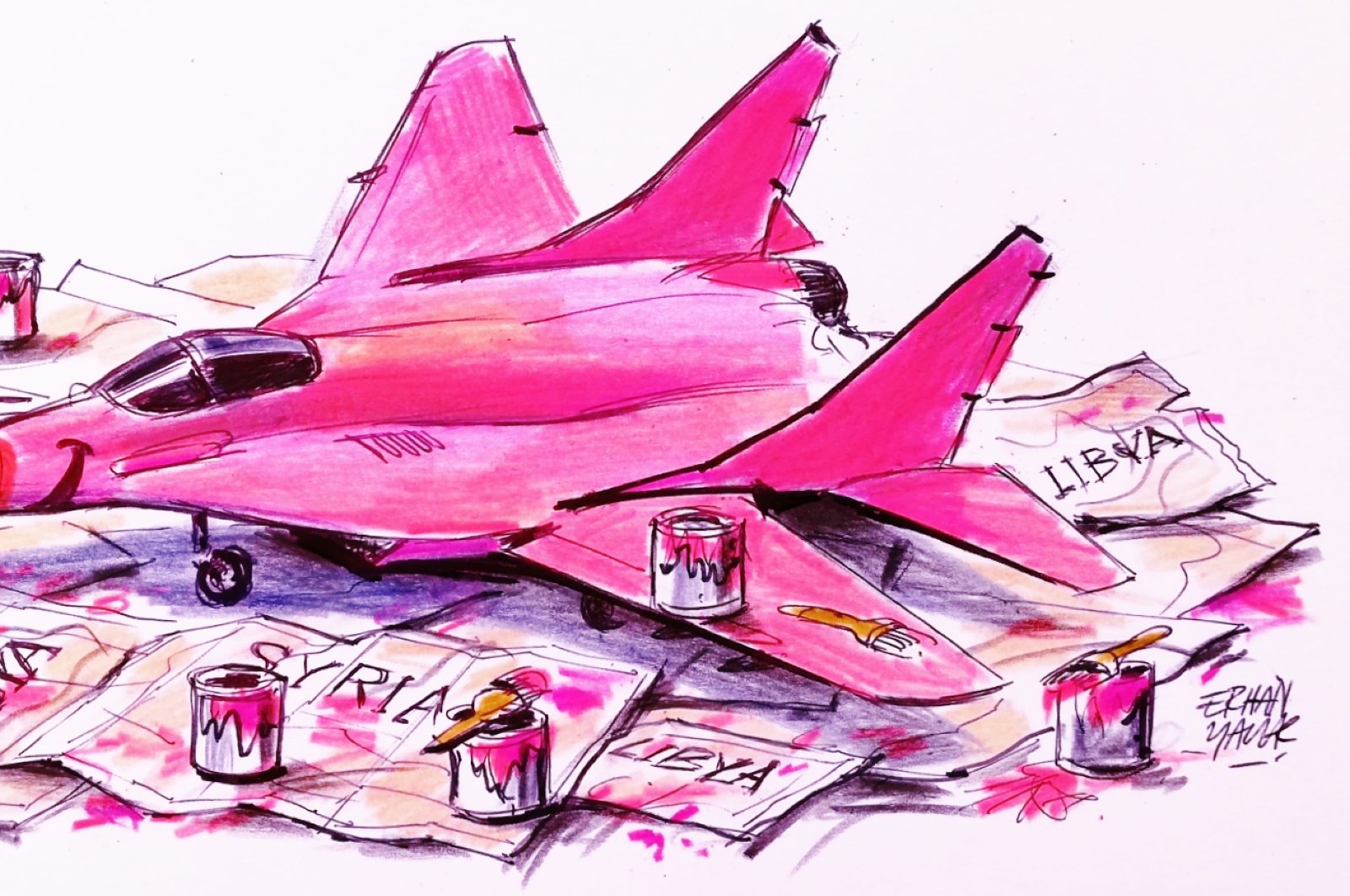 Recent developments in Libya seem to have pushed Syria, the hottest region in the Middle East, into the background in the eyes of the international community.

Turkey’s understanding with the U.S. in northern Syria in October 2019 as well as its long-time agreement with Russia in Idlib have stopped the battles on the ground for now. However, everyone is aware that the clashes can be reignited at any time.

Russia is forcing Bashar Assad into forward-looking talks with the opposition which would ease a political solution, but it is clear that the Syrian dictator is not disposed to Moscow’s agenda.

On the other hand, even though there is a deal between Russia and Turkey over Idlib, and for now, both countries continue their joint patrols, the cease-fire is fragile in the opposition-held area as the regime has not abandoned its desire to take it. Assad wants to regain control over Idlib, the last stronghold of opposition forces, and declare victory. For this, he needs Russia’s support. If Moscow does not give a green light for this, he thinks he has new cards to play in his hand, such as his new friend, Abu Dhabi's Crown Prince Mohammed bin Zayed (MBZ). That is why the regime may organize new provocations, make false-flag operations or try to do its best in order to convince Russia. The United Arab Emirates’ increasing intimacy with Damascus is emboldening Assad, and he thinks that the latest developments in Libya can provide him with leverage. In this respect, the most important report of the last month concerning Syria was that MBZ offered $3 billion to Assad to break the Idlib cease-fire and to strike Turkish-backed troops in Syria.

Meanwhile, Assad, who thinks he has almost won the civil war, is now facing a tough economic crisis. The Syrian currency has recently seen an acute collapse, which has erupted protests over living standards and opened a rift among the ruling elite, as the regime is squeezing Syrian businessmen to fund the state. The outcry of Rami Makhlouf, the maternal cousin of Assad and the wealthiest man in Syria, in an unprecedented appearance on Facebook last month, was an indicator of this situation. It is also said that Russia is now at the stage where it says enough is enough and decides it is time to push the Assad regime to pay its debts as its leader is not proving that he is grateful for being kept in power by Russia. If this is true, Assad’s financial problems will probably continue. That's why, the backing of the UAE, as one of the richest countries of the Middle East, is a change that could not be missed by Assad.

Russia and the UAE are backing the sides opposite of Turkey in Libya, too. The leading country that supports putschist Gen. Khalifa Haftar, who is fighting against the United Nations-recognized Government of National Accord (GNA), is the UAE. Since Ankara and Tripoli’s governments signed a military cooperation deal along with a maritime boundary agreement late last year, there has been a shift in the battlefield. Turkey’s technological and tactical backing has helped the GNA make significant gains. Russia, just like the UAE, Egypt and France, still continues to back Haftar, a war criminal who had popped up in Benghazi in 2014 after living in the U.S. state of Virginia as a CIA asset for years and initiated a civil war against the GNA, despite the international community’s recognition of the latter.

As of the beginning of 2020, Turkey started to send military equipment to Libya. It installed air defense systems in western Libya as part of its strategy to support the GNA. As a result, Turkish drones were able to launch airstrikes immobilizing the UAE’s drone strikes. The Libyan Army, headquartered in the capital, started to advance steadily on the ground against Haftar’s forces on the Tripoli front as well. As a result, we have witnessed a reversal in the balance of power in Libya.

This month the GNA ground forces finally stopped Haftar's forces, who started the western Libya offensive in April 2019, in the west and southeast of Tripoli. Liberating al-Watiya air base in the west and Tarhuna in the southeast, which had been Haftar forces' strongholds since they were captured, Libya’s U.N.-recognized government paved the way to stop attacks on the capital. Soon after that, the GNA succeeded at stopping the siege of Tripoli. Currently, Haftar forces are surrounded in Sirte, and the GNA is determined to take the city.

Of course, these developments are humiliating for the UAE and other Haftar-backing states such as Russia. It is known that many foreign mercenaries drawn from different countries are brought by the UAE to Libya to fight for Haftar. But the latest addition to his list of mercenaries is more interesting: They belong to the Russian Wagner Group, an allegedly Kremlin-linked private security company, even though Moscow is not firmly wedded to Haftar and rejects the claims about the link between the Kremlin and Wagner.

If we allege that the UAE wants to distract Turkey in Libya via resuming the clashes in Syria, this will not be an incoherent prediction. As Turkish drones are outsmarting Russian air systems and destroying Russian-made weapons in the Maghrebian country, the million-dollar question is whether Russia will act in line with the UAE’s goals in Syria. Russia’s recent airstrikes in the Jabal al-Zawiya region of Idlib might be a sign of this risk.

An official visit of Russian Foreign Minister Sergey Lavrov and Defense Minister Sergei Shoigu to Turkey was planned for June 14, but it has been postponed. According to the sources in Ankara, the postponement came after a discussion during a phone call between the foreign ministers in which they decided that an Erdoğan-Putin meeting would be better to put both the Libya and Idlib cases on the table. That is a good idea as the two leaders generally come to a solution. But it has to happen soon if the two countries want to avoid reinitiating the fight in Syria.