American democracy in crisis, a real one 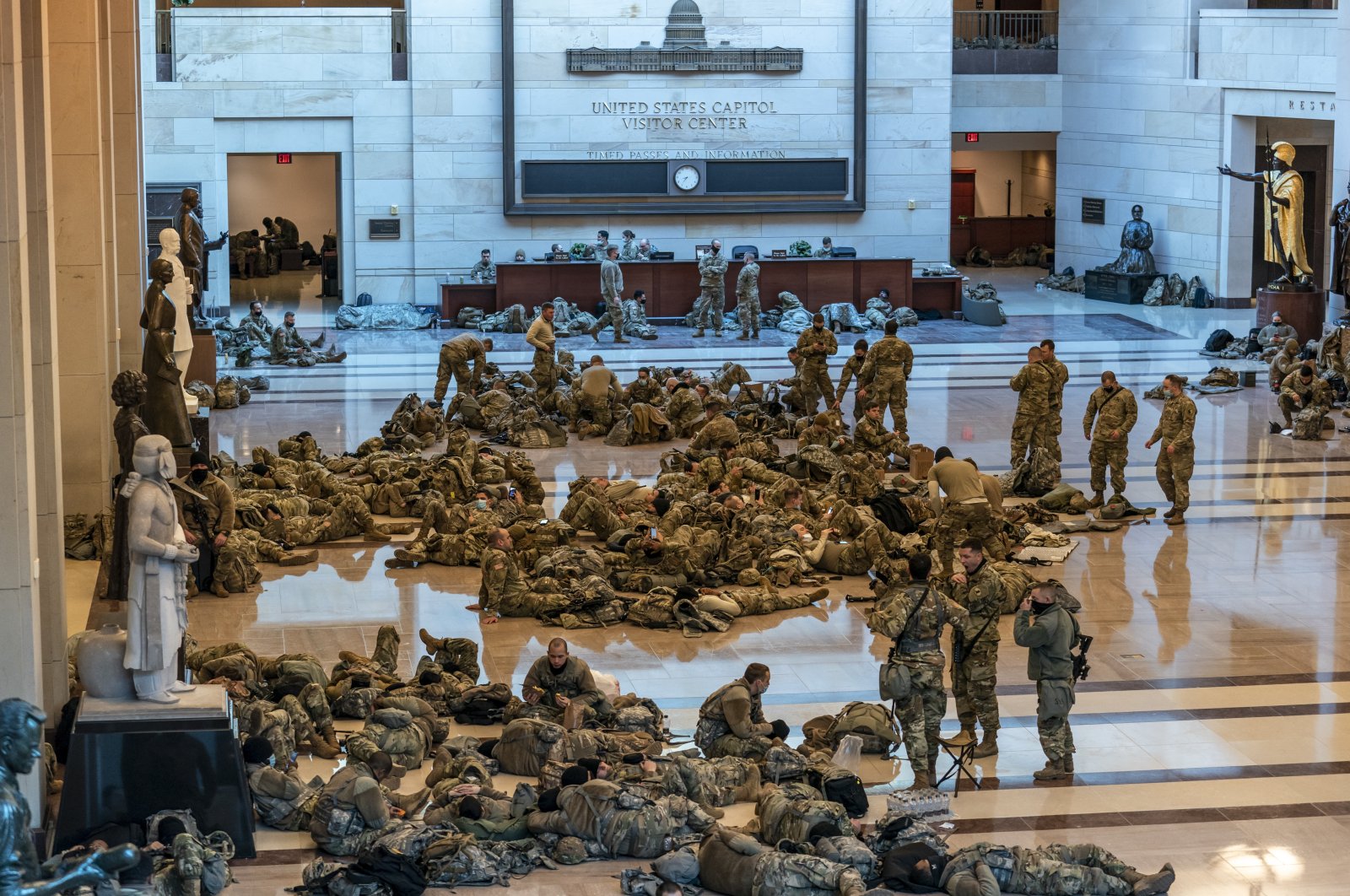 Some movies, on the other hand, provide a more fictionalized assessment of the election process. Among these movies, some of them entail a more conspiratorial storyline. For example, Robert De Niro’s "Wag the Dog" focuses on the attempt of a fictionalized president of the U.S. to divert the attention of the domestic public from a sex scandal ahead of the elections by launching a war against Albania.

In other movies, the American political consultants and campaign managers carried their skillset to other countries. In Sandra Bullock’s "Our Brand is Crisis" (2015), American consultants took their game to Bolivia and engaged in a political battle in Bolivian elections.

Different types of conspiracies and fictional fraudulent actions that could happen during an election were covered in these movies.

A few examples include Chris Farley’s "Black Sheep" (1996) and Will Ferrel’s "Campaign" (2012). The movies show how the election process can go awry when there are too many ambitions, too much hunger for power and too many campaign managers that can lure candidates to take unconventional steps to defeat their rivals.

All of these movies provided numerous potential ways that things can go wrong during a campaign process and during the elections. Especially comedy movies went to extremes about these possibilities.

The screenplay writers really forced their power of imagination to generate absurd instances and stories, such as "Welcome to Mooseport," in which, a fictional former president runs to be mayor of a small town and is challenged by the town's handyman in the election.

It is true that the screenplay writers and creative authors went on at length about the things that can happen during and in the immediate aftermath of the elections.

However, none of these creative minds could come up with a scenario in which the elections would be challenged and there would be a mess during the transition process.

The U.S. went through so many firsts in the last two months that it is hard to expect a writer to be able to imagine them. If it had happened in a movie, this series of incidents would be criticized for being absurd and overly extreme. Let’s recall some of the things that happened in the 2020 presidential elections.

First, even before the elections, President Donald Trump signaled that he would not recognize the outcome of the election if he lost it. According to him, it was already certain that the elections would be rigged. He could not provide any proof or evidence of this but he could make millions in the U.S. believe it.

On election night, even before the results came in from the critical states, Trump came out and declared his victory. When the mail-in votes in some battleground states, such as Wisconsin, Michigan and Pennsylvania, started to turn the tide of the election, he began to make claims of fraud in the election.

While he failed to concede the election, his staff also failed to assist the team of the president-elect during the transition period.

In the meantime, the Trump legal team started to file complaints and tried to launch court cases to challenge the election results. However, the courts rejected these cases. In the meantime, Trump’s rhetoric brought together a large audience that believed that the elections were not fair.

As the inauguration neared, the president continued to refuse to concede and toughened his rhetoric. His pressure on the secretaries of state of some of the battleground states generated another major scandal when Trump's conversation with Georgia's secretary of state was leaked to the press.

In the tapes, Trump asked Secretary of State Brad Raffensperger to find approximately 12,000 votes for him so that he could win Georgia. Moreover, he threatened Raffensperger.

Even if the events on Jan. 6 had not taken place, this conversation itself would have been a major scandal. On the day of the congressional certification of the election results, Trump organized a mass rally in which he asked his supporters to walk to the U.S. Capitol building.

Some of Trump’s supporters attacked the Capitol and generated a major reaction across the country. There was also a serious problem in the preparation for such a demonstration.

Now we know that the Federal Bureau of Investigation (FBI) and New York Police Department (NYPD) had informed law enforcement about a potential attack on the government buildings.

The investigation is ongoing but the pictures from the Congress that day traumatized ordinary Americans as well as lawmakers in Congress.

Since then, a state of emergency has been declared in Washington, D.C., and, on top of this, in a rather unexpected move, congressional leaders launched another impeachment process against Trump.

In another unforeseen step, the last 10 secretaries of state from both parties announced that the 46th commander in chief would be Joe Biden.

All of these developments in a two-month period would be hard for a screenplay writer to come up with. Trump and "Trumpism" challenged even the most productive and creative writers. All of these things have happened. And now there are concerns about other potential violent incidents across the country. It is not over.

This looks like an absurd, neverending thriller, and there is still no light at the end of the tunnel. It has become a tragedy – a tragedy of American democracy.