Assassination of Fakhrizadeh: Another indication of systemic crisis 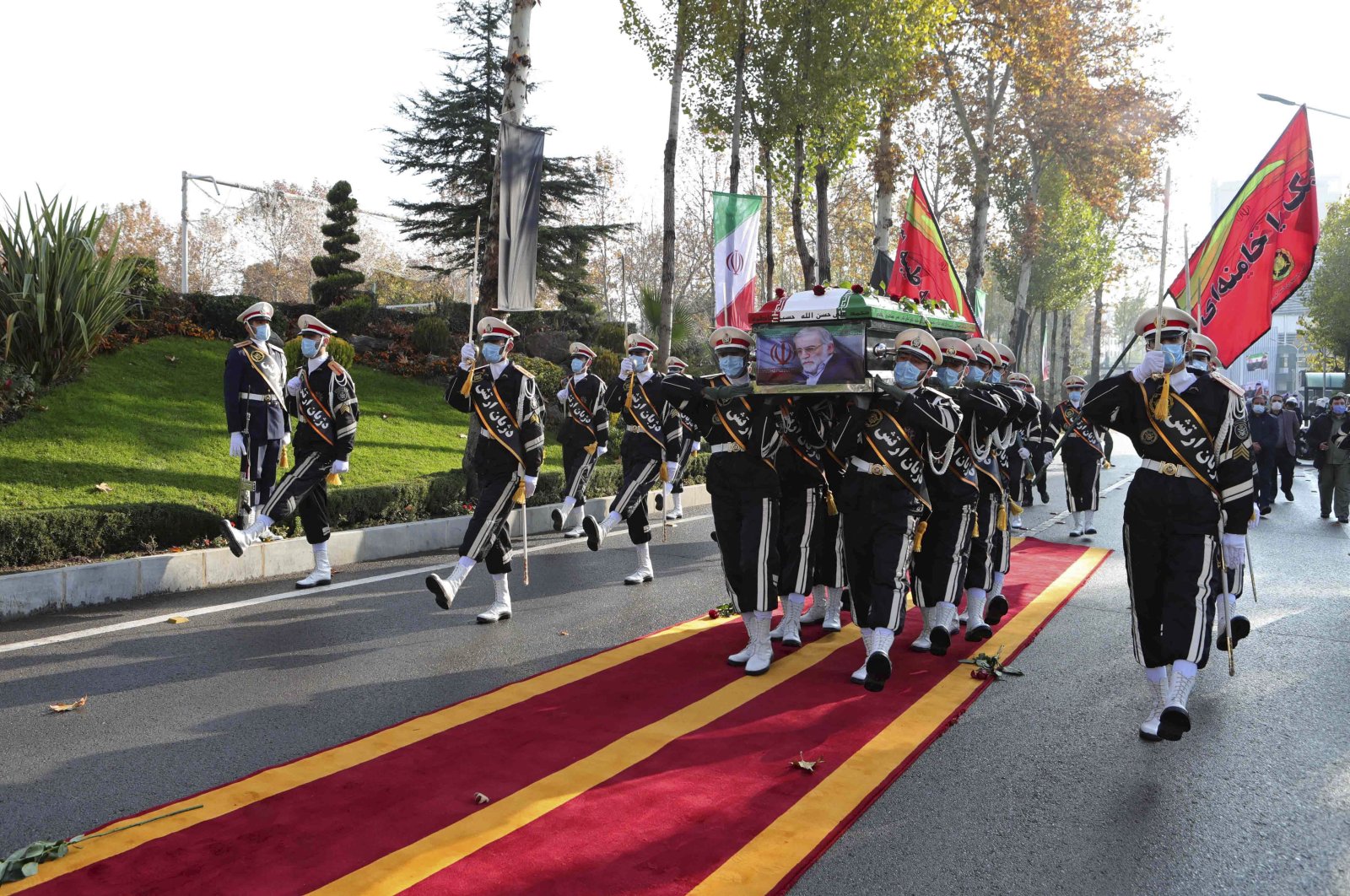 Western states have been experiencing the rise of both illiberal political actors and mercantilist economic understanding. Promoting democracy is no longer part of Western political rhetoric and discourse, with most Western countries preferring to support some of the most authoritarian and despotic regimes and actors worldwide such as the United Arab Emirates (UAE), Saudi Arabia and Egypt against democratic movements. Furthermore, ultra-nationalist, far-right, populist and radical political movements, actors and ideologies have taken Western mainstream political players captive.

Straying from traditional, rational and pragmatic political perspectives, the current Western political conjuncture focuses on ideology, culture and emotion. Most Western governments' foreign policies are ideologically oriented and have been "otherizing" and alienating countries of different cultures, races, religions and civilizations.

As a result, these countries have been experiencing a dramatic rise in xenophobia as well as anti-migrant and anti-Islam sentiments – opposing anything not Western. As a matter of fact, these far-rightist and ultra-nationalist actors oppose not only globalization and multiculturalism but also the European Union. There are widening gaps among Western states and their populations, too.

The U.S has been following a unilateral foreign policy and ignoring the principles of international organizations. Its withdrawal from international institutions and its following of unilateral policies will have a dire effect on U.S. foreign policy, its global influence and ultimately undermine the country's legitimacy. The U.S. has lost the trust of its Western allies since it disregards their concerns and expectations.

As a result of the systemic crisis and the lack of hegemony, many states especially the U.S. and certain allies began to illegally target officials of other states.

For example, the U.S. killed Qassem Soleimani, the commander of the Quds Force and one of the leading figures of the Iranian state, and Abu Mahdi al-Muhandis, vice president of Iraqi Hashd al-Sha’bi (Popular Mobilization Units), in January 2020.

Similarly, Saudi journalist Jamal Khashoggi was assassinated at the Saudi Consulate in Istanbul on the order of Saudi Arabian authorities.

In spite of the clear evidence provided by the Turkish government, Western governments did not punish Saudi Arabia for the unlawful act, which violates basic human rights.

The killing of Mohsen Fakhrizadeh, the top Iranian nuclear scientist, is yet another indication of the systemic crisis and unlawful activities of the same group of states. Fakhrizadeh was killed in Tehran on Nov. 27.

It seems that the assassination, an undeniably political move, was carried out by a highly professional team and only a few states are capable of executing such a military operation. Many Iranian officials blamed the Israeli state for the assassination while some observers claim both the U.S. and Israel are involved, pointing to the two states' records and rhetoric.

The timing of the killing is of particular importance since it occurred as Trump lost the American elections, and many observers believe he wants to leave a mess for Joe Biden to deal with.

Biden, who already declared that he wants to go back to the nuclear deal and normalize U.S. relations with Iran, pointed out that he wants America to participate on the world stage.

Most European countries welcomed Biden’s words. However, Trump's coalition of governments including Benjamin Netanyahu of Israel, Mohammed bin Zayed (MBZ) of the UAE and Mohammed bin Salman (MBS) of Saudi Arabia is worrisome, as they will have trouble taking violent steps against their adversaries under the Biden administration and their unlawful activities may not go unpunished.

Claims are being made that the Trump government and his international coalition are attempting to create chaos in the Middle East, preventing the possibility of diplomatic problem-solving and forcing Biden's hand to pursue a conflictual policy.

Trump clearly expressed his satisfaction with the assassination, retweeting three tweets after the murder. An Israeli official who anonymously spoke to the American media said that the world should thank the Israeli state for the killing of the Iranian nuclear scientist, whose name was revealed by Netanyahu in 2018.

Regarding the killing of Fakhrizadeh, Iran has two options. One is to show strategic patience: That is, Iran will not respond until Biden takes the office on Jan. 20, since the Iranian government expects to turn a new page with Biden’s presidency.

Iran has been constrained by the Trump administration and the Netanyahu government throughout the year, both of which have provoked Iran with the killing of Soleimani and explosions and fires in strategic Iranian locations.

In this scenario, the Iranian government may lose the respect of the public. Iran's inability to find the strength to respond to anti-Iranian attacks such as the assassination of Soleimani shakes the legitimacy of the regime.

The second option for Iran is to attack Israel or Israeli diplomatic missions in third-party countries. Iran could also mobilize its proxies, such as Hezbollah, in the region to attack Israel. In this scenario, Israel could escalate tensions into an all-out war.

At this point, Iran cannot challenge both Israel and the U.S. (the Trump administration) simultaneously; therefore, this option is less likely to be implemented.

It is likely the president-elect's team, who severely criticized the killing, have already reached out to Iran and discouraged the nation from pursuing the second option.

It seems that the powers, who want regional and global chaos, have been playing their last cards. Democrats in the U.S. and most European institutions and states have asked Iran to exercise patience and refrain from retaliating, which could throw the world into turmoil, causing a lose-lose situation.

These killings only serve to disrupt peace and tranquility on a regional and global scale. Eventually, the world's responsible governments and politicians will no longer allow these to happen.