Before and after Trump 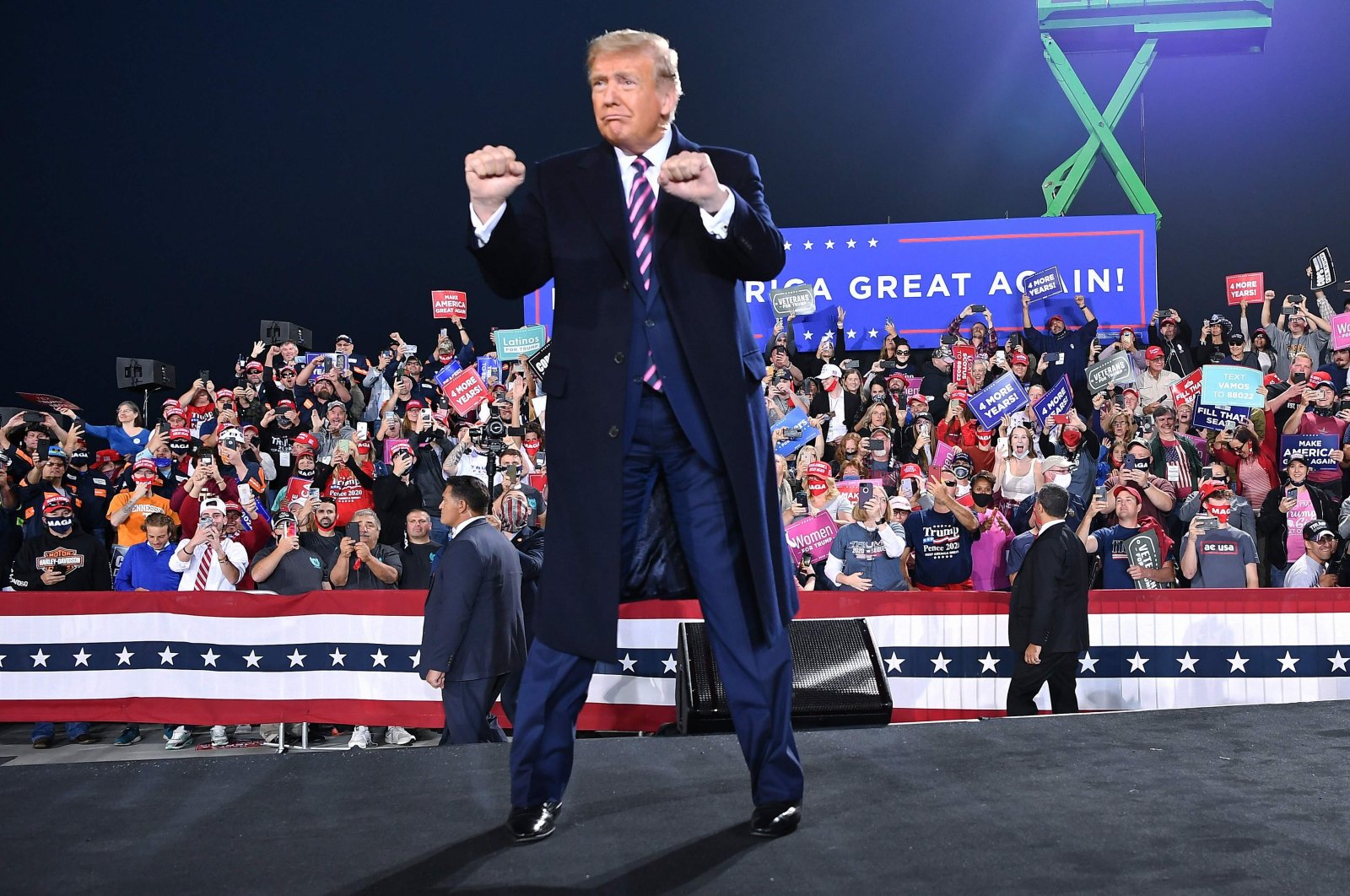 Yesterday, Joe Biden was sworn in as the new U.S. president and took office in Washington, where 25,000 National Guard troops were present to repel any possible violent act.

However, it seems impossible to say that these dreadful images in the capital of a world giant, which is a self-styled “patron of democracy,” are now over and that everything will be the way it used to be.

After all, what happened in the country last year inflicted deep wounds in many areas, from politics to freedom of press and expression.

We have seen that the “free press,” presented as the most important pillar of ideal institutional democracy in the country, is no different from that in China or Russia.

In the process, social media, which is exported by the U.S. to the world, has been unmasked as well.

Social media platforms resorted to censorship against Donald Trump in an unprecedented way, showing that they, like the mainstream media, are the custodians of the U.S. establishment.

But the real wound was inflicted by a lynching campaign that was launched days before Trump, who received the vote of 74 million Americans, left office.

It is still unknown who organized the Capitol raid, but Trump was blamed. His statements to suppress incidents and subsequent condemnations (he also cursed them in his farewell address) were systematically covered up.

In addition to Trump, millions of his voters were criminalized, demonized and humiliated.

The Capitol conspiracy provided the system with the strongest of the excuses that they could not find during Trump’s four years in office.

Politicians and institutions accelerated Trump’s impeachment process without even taking his statement.

It is unclear what the decision of the House of Representatives will be or how the judicial process, which is expected to continue into Biden’s term, will turn out. But the goal is clear: to push Trump out of the political scene.

If they get what they want, they will be able to prevent Trump from running in 2024.

Those who think the problem is just about the intimidation of Trump are wrong. For one thing, the genie is out of the bottle.

With Trump, those in the periphery have become more visible and seen that their dream of being in the center of politics can come true. They have come to believe that the political game in the country, which has been about a symbolic handover between the Republican and Democratic parties for years, could change.

It does not seem politically very realistic to expect Trump, who managed to ossify half the country’s vote in four years, to give up while there is such obvious support.

Given that the attacks against him will escalate during the Biden era, Trump seems to have no choice but to fight.

Trump also conveyed important signals in his farewell address, in which he said, “I am especially proud to be the first president in decades who has started no new wars.”

“Now, as I prepare to hand power over to a new administration at noon on Wednesday, I want you to know that the movement we started is only just beginning,” he added.

Trump has strong alternative tools for the opposition, such as new party and media initiatives. We will see with which ones he will go along.

What is certain for now is that the U.S. has divided into two – which will lead to an unpredictable shake-up around the world.