Can EU be part of the solution for refugee crisis? 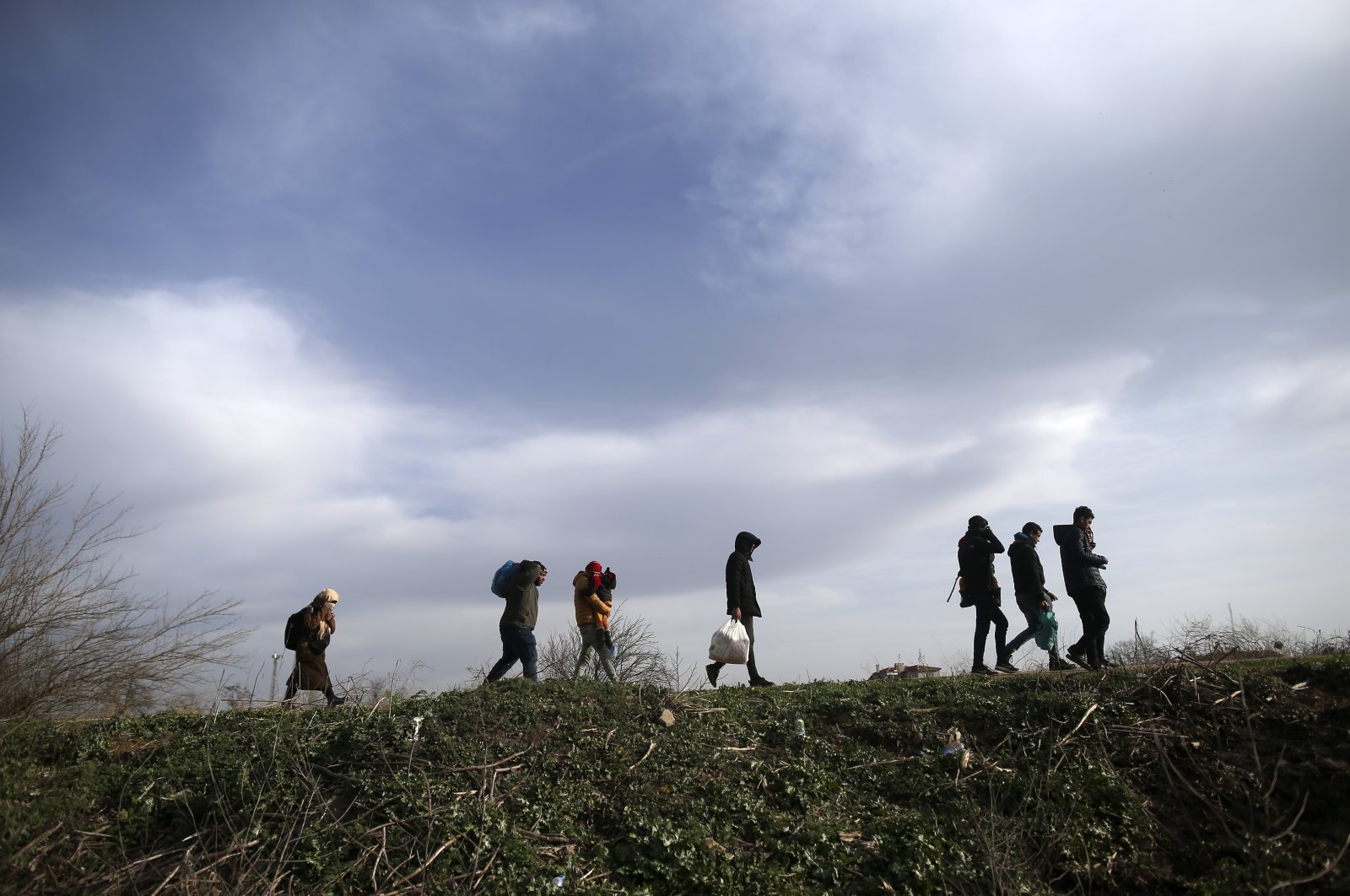 The March 5 agreement between Turkey and Russia put an end to the military confrontation in Idlib, Syria. President Recep Tayyip Erdoğan and his Russian counterpart, Vladimir Putin, shook hands on that deal to de-escalate what had become serious bilateral tensions. The 2018 Sochi agreement has thus been updated.

Obviously, it is a welcome development that the violence has stopped. The sustainability of the Idlib cease-fire, however, remains questionable. To address this issue, Turkish and Russian defense ministers need to lay down the groundwork for a security corridor and the transformation of radical groups like the Hayat Tahrir al-Sham (HTS). It is no secret that Bashar Assad will violate this cease-fire as soon as an opportunity presents itself. Therefore, Turkey must create a mechanism with Moscow and maintain a large military footprint in Idlib to deter the regime forces. Otherwise, the next confrontation will be even bloodier than the last.

In response to the Assad regime’s bombardment, which drove some 1 million civilians to the Turkish border, Turkey took two simultaneous steps. It did not shy away from a confrontation with Assad and struck regime targets on the ground. Over the course of several days, Damascus lost over 3,000 fighters, part of its air defense systems, as well as numerous armed vehicles and three aircraft. At the same time, the Turks announced that they were no longer able to shoulder the burden of refugees and declared that they would not attempt to stop migrants headed to Europe.

With the Turkish security forces standing down, tens of thousands of people piled on Turkey’s land border with Greece and Bulgaria. The total number of refugees, who entered the EU in recent days, was between 37,000 and 143,000 according to Greek and Turkish official data, respectively.

By granting refugees free passage to the West, the Turks delivered a hardly original message to the EU: “You do not comply with the 2016 agreement. You do not share the burden of refugees. We cannot do this anymore.” Erdoğan, who visited Brussels on Monday to hold talks with European leaders, had repeatedly made the same point. So, what was the EU's response?

Greece has been violating international law by pushing back asylum seekers and hurting anyone who manages to cross the Turkish-Greek border. EU officials visited that border last week to express solidarity with the Greek police – praising them as Europe’s shield. Some Turkish observers described the violent treatment of refugees and the Union’s public endorsement of such practices as proof of Europe’s moral bankruptcy. Having witnessed the "collapse" of European "values" back in the 1990s, when European leaders turned a blind eye to the unfolding genocide in Bosnia-Herzegovina, I was not surprised. European governments’ policy in Syria and their approach to the Idlib crisis has nothing to do with "civilization" or "humanitarian values."

Let’s face it: The EU is fully committed to realpolitik and its interests, even though it lacks the decision-making and leadership mechanisms required to play that game. As such, any attempt at criticizing the EU with reference to "values" looks like a naive nostalgia to me. The simple truth is that Europe does not act unless its own interests are at risk.

By the same token, the European media’s response to Erdoğan’s call for burden-sharing is utterly meaningless. Reporters like to accuse Turkey of "blackmailing" Europe by "weaponizing" refugees. Indeed, the EU tends to spread propaganda whenever it faces criticism for failing to do its homework. To be clear, the European approach does not serve anyone’s interests.

Since 2011, Europe has rejected that a civil war was taking place at its eastern border. Yet Turkey is not a buffer zone between Europe and the Middle East. It is a NATO ally and a country pursuing EU membership. European governments limited their interest in Syria to the fight against Daesh terrorists and the arrival of some 1 million refugees in 2015. Europe’s leaders expected the Turks to sacrifice themselves to keep a lid on irregular migration, as those new threats fueled populism across the continent.

In addition to keeping its cooperation with Turkey at a minimum, the EU failed to keep its promises, including visa liberalization, a new customs union agreement, the opening of new chapters, and adequate financial support. To add insult to injury, the Europeans blamed the Turks for supposedly asking for more and more money. The EU needs to understand that the spillover of the Syrian civil war isn’t just a Turkish problem. European democracies would crumble if the Turks were to manage the refugee issue less successfully. Without the strong leadership of Erdoğan, whom they keep criticizing, Turkey wouldn’t be able to shoulder that burden.

The EU needs to start doing its homework and become part of the solution in Syria.