Cancel the 2-party system in US 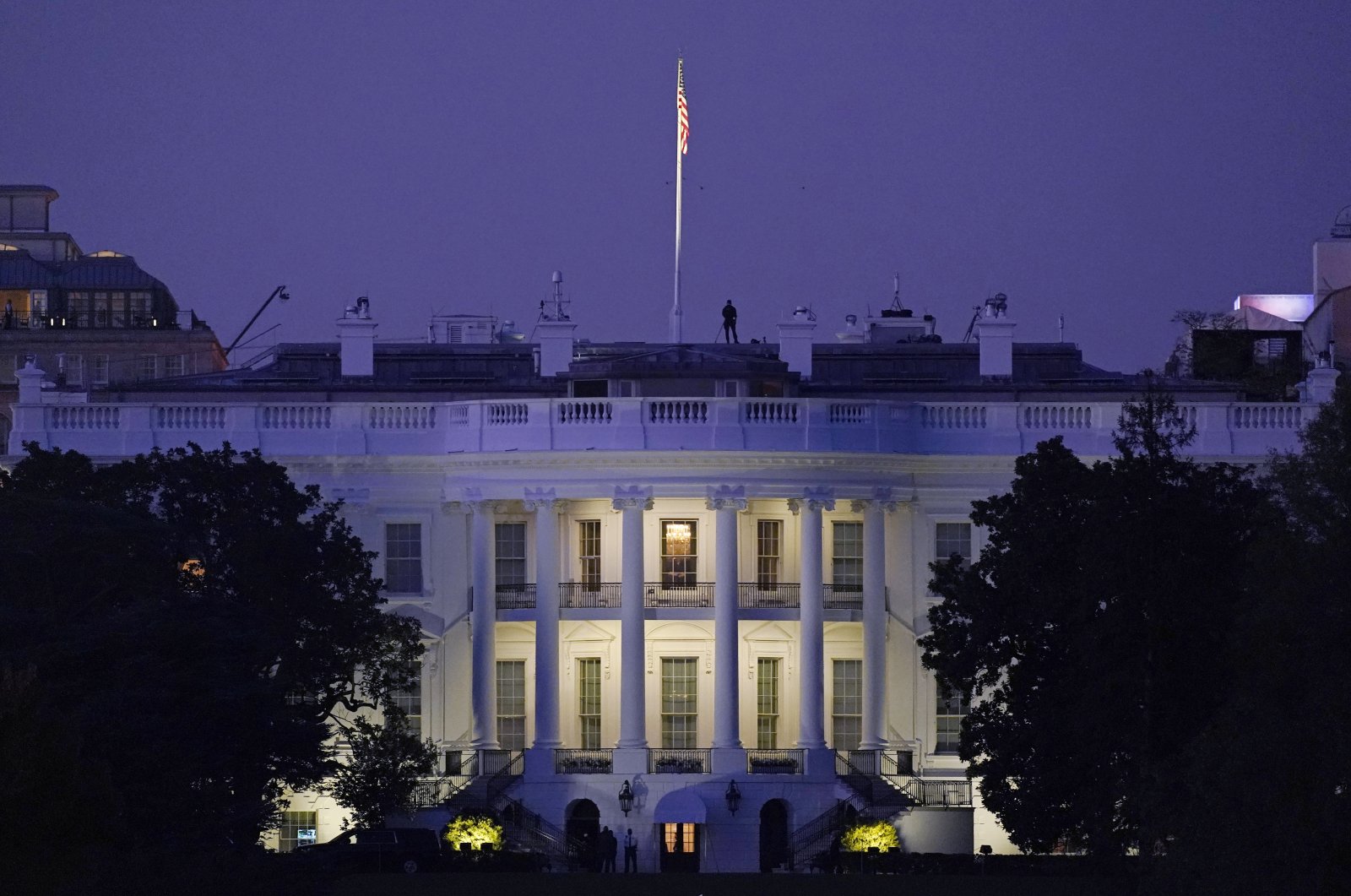 I followed the U.S. elections in 1971 between Gerald Ford and Jimmy Carter and later in 1981 covered the Jimmy Carter-Ronald Reagan elections. Carter arrived at the Democratic Election Committee building around 6 p.m. Washington, D.C. time and conceded defeat while 60% of the voters on the West Coast were preparing to head to the polling stations! They didn’t, of course, and Reagan won by a landslide. At the time of his inauguration, Reagan was the oldest president and nine years younger than Joe Biden.

Biden is the oldest elected president, but that does not mean that he is the wisest of the Democrats but rather that he is the only candidate the new anti-Donald Trump alliance could agree on. Not only is there a significant change in the age of the president; the nature of the competition between parties is also changing.

In the past, U.S. political parties were larger collectives with more relaxed ideological organizations compared with European politics. The parties would represent one common value and offer a homogenized philosophy to voters, who were not promised anything other than what had been outlined in the campaign by the candidates.

No exclusive promises were made earmarking how certain groups would be treated before the election or during the campaign. If you supported a candidate because you felt they better reflected your values, then you voted for them before lobbying in order to affect the implemented policies.

The environment has changed now, especially among the Democratic candidates in the last election who represented a pre-election alliance formed between many groups. Biden is the summation of an alliance between progressives, the classic liberal orthodoxy and several ideological groups that created the Cancel Culture.

The Biden-Kamala Harris campaign refers to its “coalitions” on its official website, naming several ethnic American groups, religious minorities, trade unions and members of certain occupational groups. In their classical definition, political parties should consist of coalitions representing their voter bases. But the members of the coalition that made Biden the most voted for Democratic candidate in history are not passive figures; they are active shareholders ready to claim their piece of the pie as negotiated before the election.

Alexandria Ocasio-Cortez, the U.S. representative for New York and a member of the group of four congresswomen informally known as “The Squad," openly and clearly said (even before Biden declared victory) that there were active groups working to put the Democrats where they are now.

“You can’t just tell the .... organizers riding in to save us .... to be quiet or not have their reps champion them when they need us.”

The U.S. does not have a simple two-party system anymore that mobilizes only a small portion of voters every two years. Trump's populist politics drew 70 million voters to back him – a feat that cannot be attributed to the strength of the Republican Party. A major alliance needed to be formed in order to defeat the Republicans, which could not be achieved using the Democrats' traditional powerbase. Neither party is now what National Review’s Yuval Levin calls “the two minority parties.”

The constitutional system and electoral tradition do not allow for proportional representation in the presidential election for now. When an elderly president is elected following a campaign in which nothing specific is promised, policy issues are decided later by the Cabinet. Liberals, progressives and socialists within the alliance usually agree and reach common ground on the policies technocrats devise. In this post-modern age, even nonpolitical technical policies are ideological, and these grand alliances need to find a way to move on from the plurality system and establish proportional representation.

The prevalence of Cancel Culture should help solve the archaic two-party system once and for all.