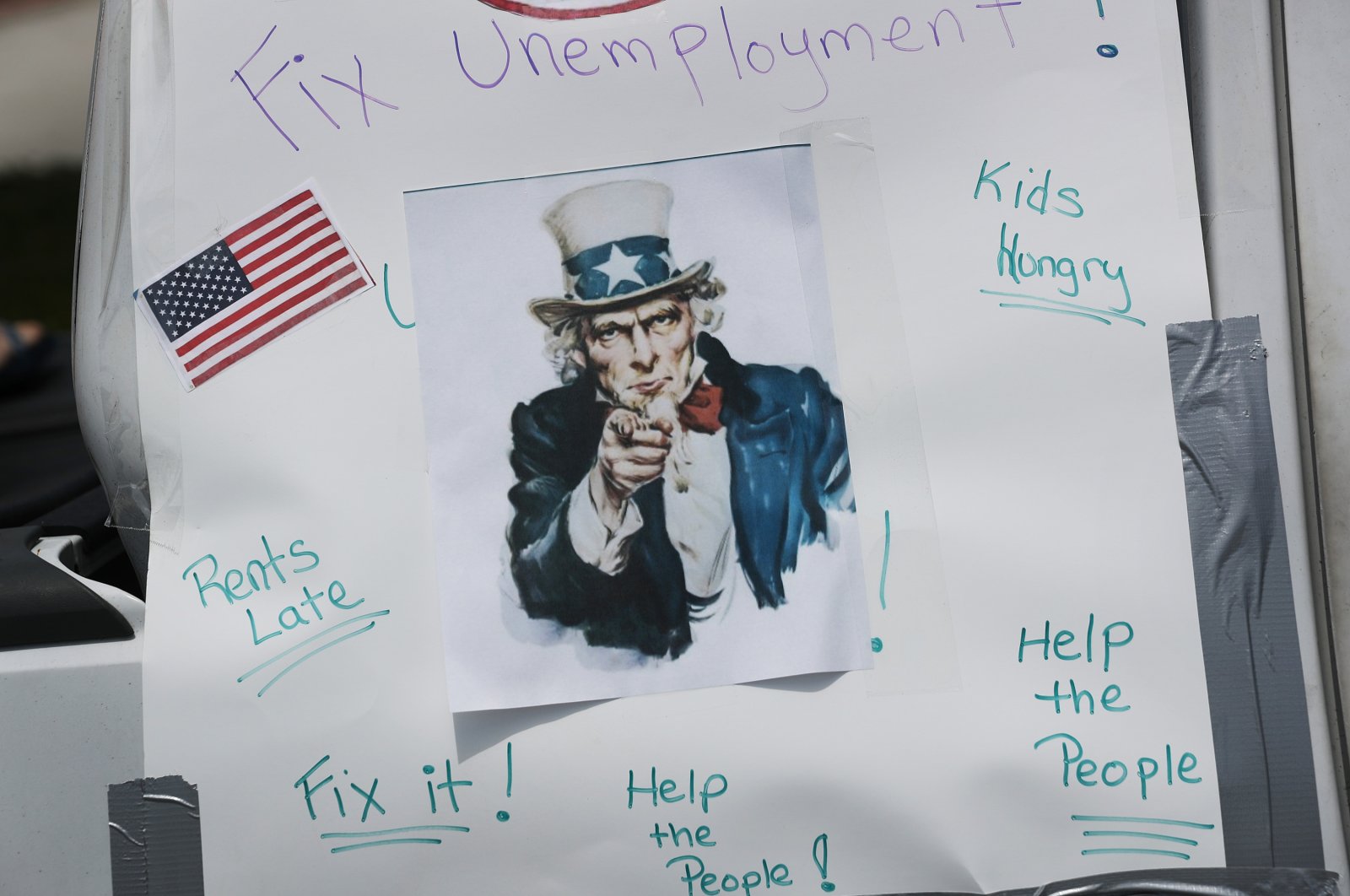 The silent generation (1928-1945), the baby boomers (1946-1964) and Generation X (1965-1980) have all failed to question the capitalist system. Since all three generations witnessed global traumas such as the Great Depression that began in 1929, World War II and the Cold War, the questioning of systems was a luxury for them.

In other words, the period between 1929 and 1980 was an existential struggle in terms of the global economy and politics. There was no time for such philosophical inquiries.

For this reason, the criticisms over the profit-oriented understanding of capitalism, the injustice in income distribution or the capitalist dilemmas never found major support worldwide.

However, today, the world is witnessing a change. Generations Y and Z are deeply questioning the capitalist system. The simple cause of this change lies in the generations' very view on life.

According to Generations Y and Z, any step taken in financial, political or social life must be for the sake of humanity. For example, value and functionality are what constitutes the core of the economic understanding of the current hegemony of "sharing economy" companies.

To give an example, Airbnb allowed short-term free accommodation to 100,000 immigrants to demonstrate their rejection of former U.S. President Donald Trump's anti-immigrant attitude.

For Generations Y and Z, the favored system has to be capitalism but a "conscious" one based on values. This is why they demand capitalism that focuses on equality in income distribution and the spread of wealth, that protects the global ecosystem and that is sensitive to climate change.

In this context, the gender wage gap, which is a serious problem in developed countries such the U.S., is a top priority for Generations Y and Z. They are also against political sentiments such as the far-right, radicalism or ultra-left that damage common values.

An average of 67% of Generations Y and Z think that governments need to do more to solve economic, political and social problems.

In the near future, we will witness these two generations question the international financial system and the corrupt aspects of capitalism like in the cases of GameStop and WallStreetBets.

Unfortunately, the global employment numbers show that the coronavirus fallouts deeply affected the world economy. The world faces employment losses four times more than that of the 2008 global financial crisis.

The 2020 calculations made by the International Labor Organization (ILO), a United Nations suborganization, indicate that the loss of working hours caused by restrictions and quarantines in all sectors has reached 8.8% at a global level.

The ILO's latest report explains that a reduction of 8.8% means a total loss of 255 million full-time jobs, including 114 million registered unemployed people.

Tradespeople and small- and medium-sized enterprises (SMEs) fail to keep up with digitalization and growing sectoral competition. That directly affects global unemployment.

After the pandemic, global unemployment, which increased to 187 million in 2019 on a global scale, has now unfortunately reached 220 million.

Another critical observation in the ILO's latest report is that a significant portion of those who lost their jobs have given up looking for employment due to the prolonged pandemic.

In particular, consecutive restrictions imposed on businesses in the service sector such as restaurants, bars, shops and hotels have negatively affected the tendency to seek employment.

The ILO expects the loss of working hours will continue in 2021 and 2022. However, they also point out that an additional 81 million people do not register themselves as unemployed and do not participate in the employment market.

The economic value of the loss of white-collar and blue-collar jobs is $3.7 trillion globally. That means a loss of income of 4.4% of global gross domestic product (GDP), and youth and women are the ones most affected by this situation.