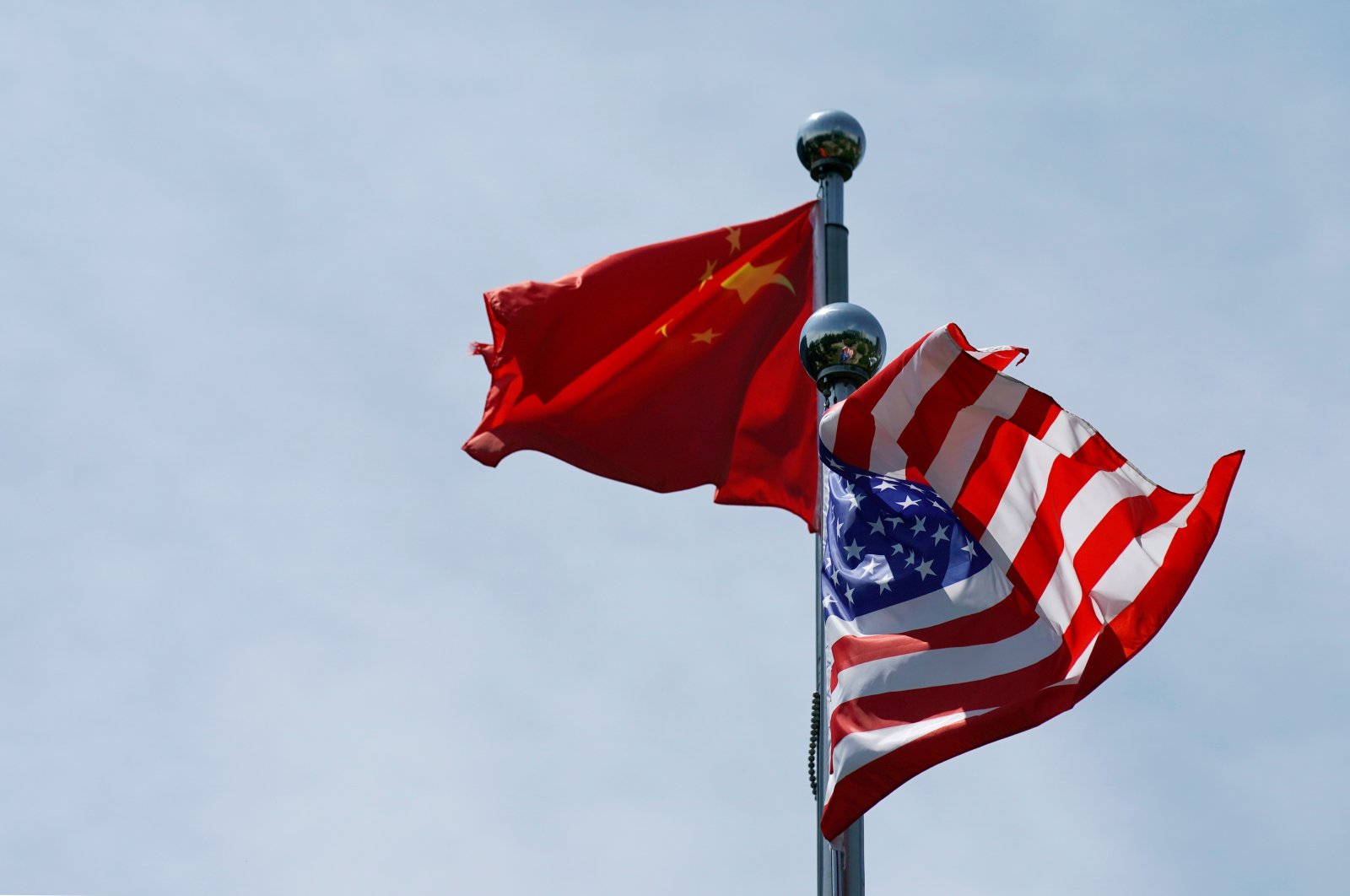 There are only 25 days left to the most significant and consequential elections in recent U.S. history. Mail-in and early voting have already started across the country. According to the latest statistics, almost 7 million people have already cast their ballots, which signals that this could be the election with the highest turnout in U.S. electoral history. It seems that instead of suppressing voting, COVID-19, through mail-in and absentee ballots, may increase the voting in many states in the U.S.

However, though Election Day looms and many have already cast their vote, debates between the candidates of the two major parties regarding their proposed policies on the substantial issues continue. In the last two debates, one presidential and one vice presidential, many tough questions were posed; however, accusations, interruptions and talking points ate up most of the allotted time and across the board, they generally avoided discussing substantial policies about the major issues.

According to the recent polls, the most significant issues that will impact voter preference in the elections are the COVID-19 pandemic, the state of the economy and racial relations in the country.

Although foreign policy is not among the top issues that shape voter preference, the first two aforementioned issues are closely related a major foreign policy topic in the U.S., namely relations with China. China has already been a major issue for U.S. foreign policy due to the increasing rivalry between the two countries.

Over the past few years, the major strategical documents released by U.S. agencies, including the National Security Strategy of the White House and the Pentagon's National Defense Strategy, named China as the most significant and serious rival for the U.S. in different areas. The Worldwide Threat Assessment Report from the director of national intelligence also labeled China as one of the most critical threats to American interests.

The discord and disputes between the two countries have ranged from maritime delimitation disagreements in the South China Sea, which cause constant tension in the region, to Washington's accusations of Chinese efforts to hack the institutes and research centers working on a coronavirus vaccine. This led to the closure of the Chinese Consulate in Houston. However in this critical juncture of the U.S. election campaign, China has started to get more attention.

President Donald Trump considers China the responsible party for the spread of the coronavirus. He has repeatedly mentioned this by referring to the pandemic as the “China flu.” After his release from Walter Reed National Military Medical Center, in his two video messages to the American people, Trump once again underlined that Beijing is responsible for the pandemic and needs to pay for it.

Thus the COVID-19 issue very much tied to the country's relations with China. In addition, due to the trade war and increasing economic disputes between China and the U.S., including the trade deficit, intellectual property rights issues and the Huawei crisis, relations are expected to become a part of the debate about the U.S. economy.

We started to hear mentions of China in the U.S. 2020 presidential election when National Counterintelligence and Security Center Director William Evanina made a statement in late summer on the foreign attempts to influence the U.S. election. According to this statement, the three countries that constituted a threat to the U.S. election were Russia, China and India.

Among these, China favored Biden in the elections. Evanina also mentioned in the statement that: “We assess that China prefers that President Trump – whom Beijing sees as unpredictable – does not win reelection. China has been expanding its influence efforts ahead of November 2020 to shape the policy environment in the United States, pressure political figures it views as opposed to China’s interests, and deflect and counter criticism of China.”

Even before the presidential debates on foreign and national security policies, the candidates exchanged criticism and accusations. On one hand, many analysts argue that regardless of the election outcome, the China issue will continue to be dealt with with the utmost care by the winning candidate due to the challenges Beijing poses for Washington.

China’s challenge to the U.S. in key geopolitical areas, such as the South China Sea and the African continent, will continue to be on the agenda of the winning candidate. The cyberattacks from China and the concerns of the U.S. government regarding the espionage activities of Chinese nationals will also continue regardless of the election's outcome.

Similarly, especially after the COVID-19 outbreak, the reemergence of debates on bringing manufacturing jobs back to the U.S. is likely to continue regardless of who wins the election. Biden has also signaled that key human rights issues, including Hong Kong and Uighurs, will continue to be a priority for his administration.

However, other than these similarities there are tone and method differences in their policies toward China. For instance, unlike Trump, who preferred to have a confrontation with China in a bilateral setting, Biden has signaled strengthening alliances in the Asia Pacific in order to handle the China issue.

Thus we might see a return to the trans-Pacific trade talks in a Biden administration, while Trump may continue the trade war in his own way. Similarly, Biden expressed his willingness to work with China on some key global issues, including climate change and dealing with COVID-19.

However, as mentioned above, Trump holds China responsible for the pandemic and has no interest in working with China on these issues. Biden and his running mate Sen. Kamala Harris have refused to call China a rival, an issue that will be constantly questioned in regard to foreign policy in the next three weeks. Trump has accused Biden of being too soft on China and of being an enabler of Beijing’s interests.

Considering the candidates' lack of concrete stances on foreign policy issues, the biggest topic expected to come to the fore is China. Both campaigns have concentrated on this topic and released ads about the issue, demonstrating that China is becoming more of a domestic issue for the U.S.