Confess your sins, but you won’t be healed 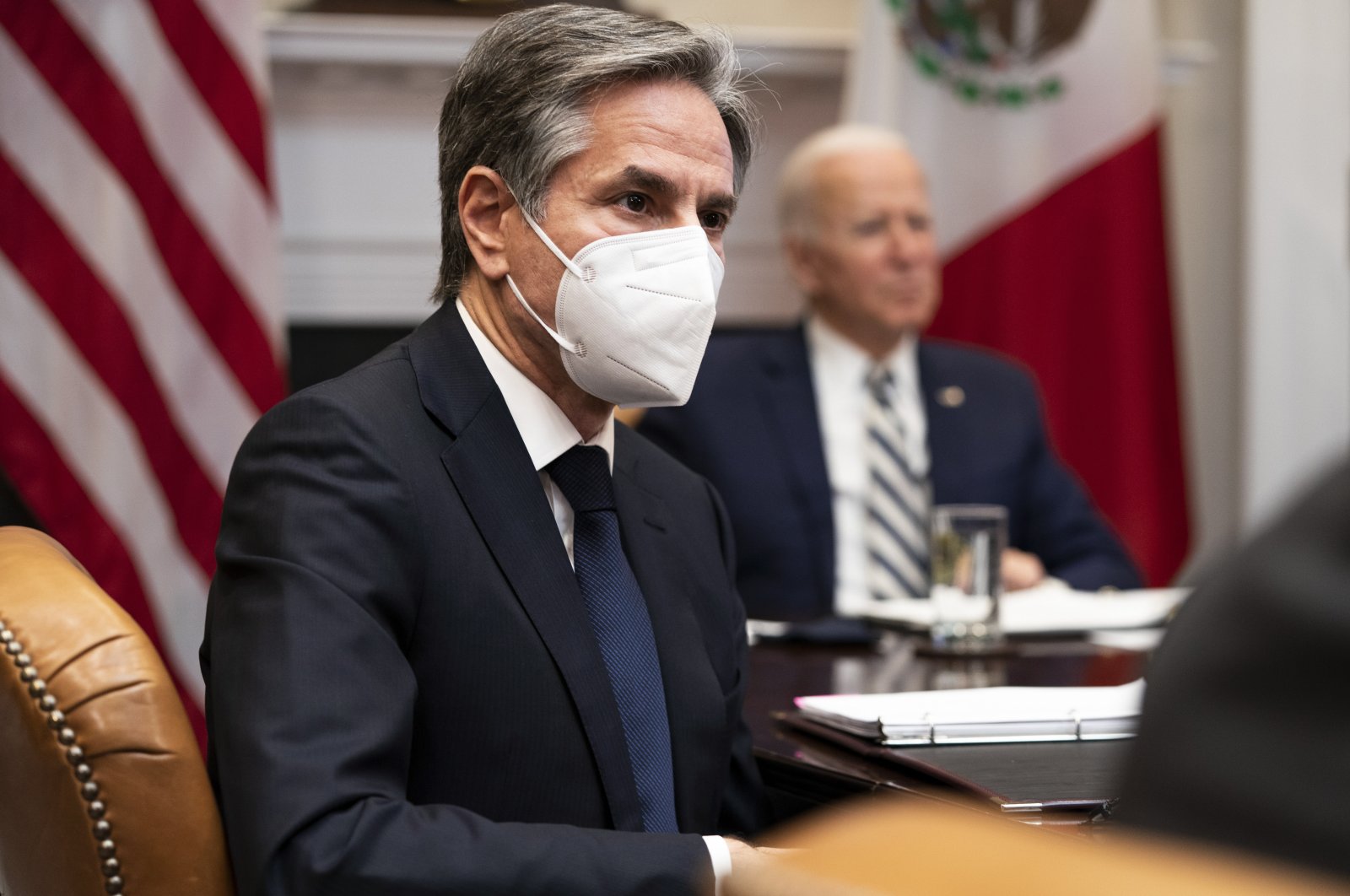 U.S. Secretary of State Anthony Blinken has taken to paper and stepped back into the spotlight, penning articles and a book with American critic Robert Kagan. The Militarist Monitor website calls Kagan “one of a host of neoconservatives to have vocally criticized Donald Trump.” (If calling the president of your country “the most successful demagogue-charlatan in the history of U.S. politics” is a criticism).

Blinken was the most vocal champion of the 2003 invasion of Iraq while serving as the Democratic director of staff of the Senate Foreign Relations Committee.

However, soon after, he joined Joe Biden's unsuccessful 2008 presidential campaign. Blinken suggested to the Biden camp a policy pertaining to the ongoing conflict in Iraq that would not only diminish the U.S.' influence but would actively help the spread of Iranian influence in the region. After joining the Barack Obama-Biden transitional team, Blinken served in various capacities at the White House, the National Security Agency and finally at the State Department.

Those were the carefree years for Obama liberals. Those who noticed that liberalism (“the U.S. is not the global gendarmerie for law and order” for instance) did not work at an international level were now seeking new policy stances – “the U.S.’ increased and more varied involvement can benefit predominantly Muslim nations,” for example.

The "carefree" Obama era was a time when the president was open to propositions on what the administration's game plan should be if you managed to sway the vice president's opinion.

Blinken did that successfully, and soon “the Biden-Blinken view” was praised by the hawks nesting at the neocon castle of the Brookings think-tank. Blinken himself would join them after the Obama years ended. Then he started writing articles and a book with the prophet himself. Blinken and Kagan suggested that Trump’s “America First” policy was not working for the U.S. and showed the way the country should be run.

The latest edition of the aforementioned articles was recently released and titled “Renewing America’s Advantages: Interim National Security Strategic Guidance.” Perhaps, the president, who will sign it, is a devout Catholic because the document starts with a confession, which in Judeo-Christian tradition is a necessary step to obtain forgiveness: The U.S. will no longer resort to military coups when it wants to replace a regime in a foreign country.

Biden – or the authors Blinken, his Deputy Secretary of State Victoria Nuland, who is Robert Kagan’s wife, and Kathleen Hicks, deputy secretary of defense, also an Obama alumnus but not a neocon because she is a true conservative from the Henry Kissinger contingent – promises to chart a new route for the U.S. in international politics in the first three pages of the document. But the document then continues describing how the new U.S. administration will follow the beaten path devised by the Bush-Obama-Trump teams.

“I confessed all the sins committed before on behalf of my country, my Lord,” it reads, like a psalm, leaving the U.S. free to commit the same sins for future presidents to repent for. The Biden administration admits that previous administrations failed to use democracy to impact the policies of foreign countries they opposed, falling back on military coups and interventions, often soliciting them.

The U.S. is known for its controversial stance on Latin American coups and we, in Turkey, understand the Latin American people. Biden personally begged the White House not to issue a statement of support for the civilian government on the fateful night of July 15, 2016, hoping that “our boys could still prevail.”

Let bootlickers like CNN's Fareed Zakaria and the New York Times' David Brooks cheer the “changes the Biden team started implementing already” as we witness the administration attempt to implement the same military policy in the Middle East.

The document says that “we do not believe that military force is the answer to the region’s challenges,” but Biden’s National Security Coordinator for the Middle East, Bret McGurk, had already begun fortifying the military garrisons he was building in Syria until he was stopped by Trump.

No wonder the 7,000-word new national security bible features the term "diplomacy" 10 times but the tally for "military" is double!

The document claims that the U.S. government will not support military coups and interventions against democratic governments in order to have "healthy civil-military relations" but at the same time attempts to sanction the International Criminal Court (ICC). This is after ICC prosecutor Fatou Bensouda launched an investigation into possible war crimes and crimes against humanity perpetrated in occupied Arab lands by both Israeli and Palestinian personnel.

Blinken immediately criticized the court for scrutinizing Israel's actions. The Biden administration should know that their support of Israel's military activities only encourages military abuse in other countries in the region.

It was Trump's "America First" strategy that Blinken and Kagan argue was “causing greater global conflagration,” in their 2019 Brookings article. It looks like they are going to light a wildfire greater than that of the Bush administration.

They are not going to heal any wounds the previous administrations inflicted. And neither God nor the people are willing to forgive foreign governments who confess to sins they have the obvious intention to repeat.