Coronavirus: A nightmare that became reality 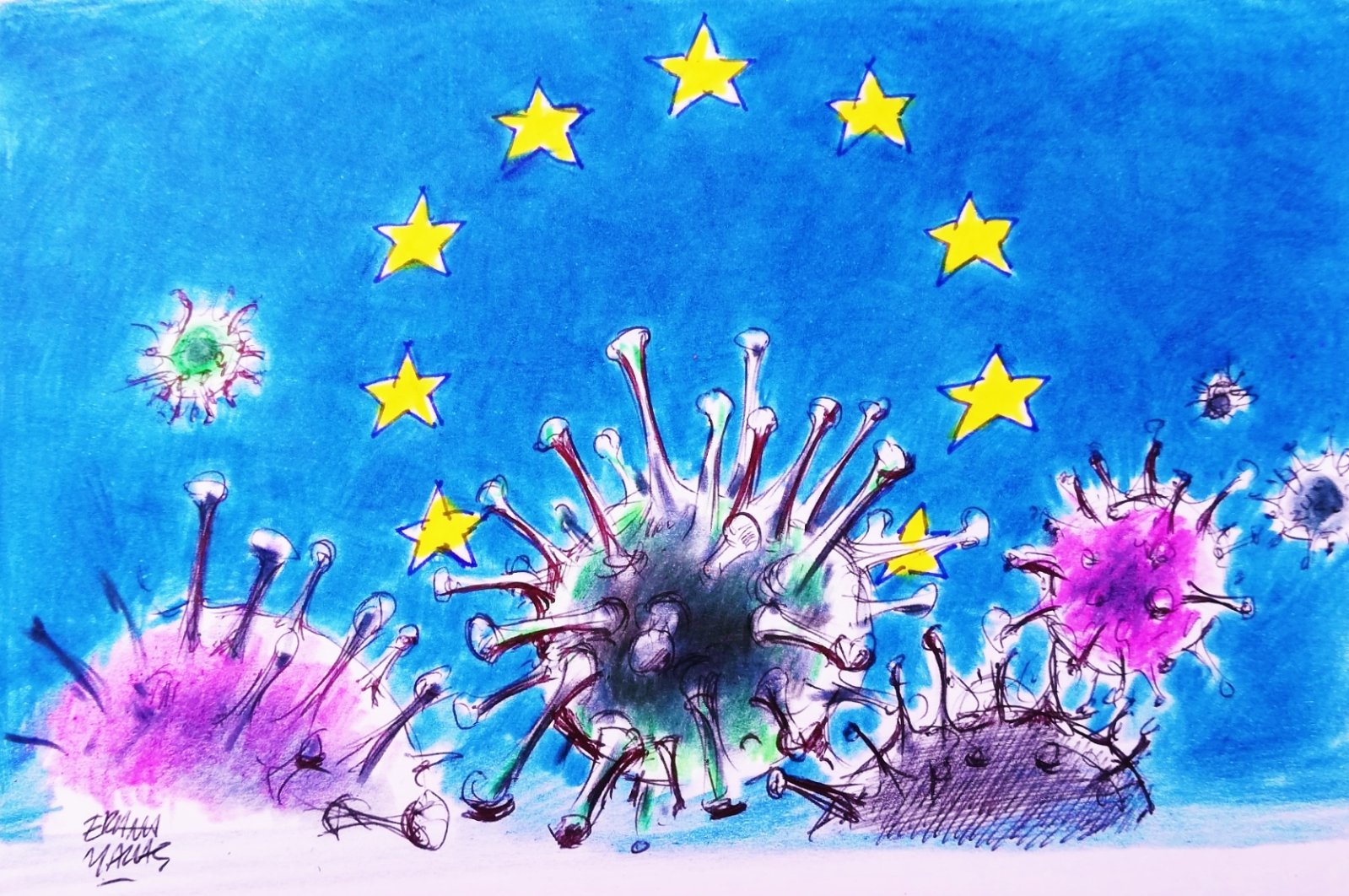 It is very difficult to talk about anything other than the COVID-19 pandemic. This started in Wuhan, China and has spread almost everywhere in the world with more than 150 countries infected. Humanity has been caught totally unprepared for such a disaster, but the existing infrastructure, health systems and technologic research means have been mobilized to counter the pandemic.

China was once again the cradle for the sickness, that gave a false sense of immunity to distant countries’ populations. China traditionally is so far away that it looks most of the time like another planet. However, we have attained such a degree of globalization and interaction that no country is far away anymore. The mutated virus is so easily and rapidly transmissible that in no time, the sickness spread not only to China’s neighboring countries but to the heart of Europe, in Italy.

China is a totalitarian country. The first reaction of any totalitarian country when an unexpected catastrophe happens is denial. That was the original reaction of the Chinese authorities as they took the (now deceased) first Chinese physicist who discovered the virus into custody. But this time, China opted very rapidly for transparency, letting the information spread freely.

South Korea, Japan and Taiwan were the first-wave countries to be infected. They had opted for a very large screening policy, testing as many people as they could so that the “infected” but "not feeling sick" population had been quarantined more, focusing the efforts on ill people who really needed intensive health care. In doing so, they have immensely decreased the mortality rate.

Neither in China nor in other infected countries has the pandemic really been contained so it is very difficult to say that the worst is behind them. Some flexibility regarding the curfew and the confinement is expected soon, but this does not mean that the epidemic is retreating. No tangible progress has been made in producing a viable vaccine or medicine.

It is a fact that European countries have been caught less prepared than the above-mentioned Asian countries. There are several reasons behind this unpreparedness, such as European societies are very old and stable population and a huge portion of the population is elderly who need constant care. This has been the most vulnerable part of their society as daily deaths number in the hundreds now.

Governments have been caught unprepared for such an aggressive and unknown virus. A very simple problem was the shortage of protective disposable masks. The production in Europe, combined with the importations, was large enough to sustain the demand in normal times. In a crisis situation, Europe has discovered that its production tool was not enough because of deindustrialization and delocalization of the simple industrial products, mainly in China. Not only does the production capacity of the worst-infected European countries (Italy, Spain and France) not match the needs, but the distribution was also slow in the first days of the pandemic. This has created a surreal situation where doctors and health workers could not find enough masks, and people plundered pharmacies to hoard masks they will probably never use efficiently.

A more imperious question was the existence of test kits to detect infected people. Such kits for rapid detection are again produced in China. So European countries lost precious time trying to restructure their own system and produce enough test kits. And it was still not enough. Even after the mobilization of the health industry, huge numbers of kits were sent from China to Europe once the screening and detection effort was alleviated in Chinese provinces.

Now there is a plethora of criticism against the absence of solidarity within the European Union, a deep criticism of the unpreparedness. It is worth remembering that the EU, despite the claims of radical movements, is not a “superstate.” It still remains a compilation of nation-states and some policies are largely under the sovereignty area of national governments. Public health is one of them. There is no common health policy, nor the harmonization of health services among the member states. Some do have traditionally well-functioning public health coverage; others have opted for the privatization of health services. But in a nutshell, nobody was ready to confront and contain a pandemic of such magnitude.

The World Health Organization (WHO), usually more alarming, this time lost three weeks before acknowledging and declaring that COVID-19 was a worldwide aggressive pandemic. In a way, every developed country has failed to take the necessary steps in time. Unfortunately, that will result in an increased number of lives lost. The United States, under the delusional presidency of Donald Trump, is struggling after not taking crucial preliminary measures to contain the illness.

Whether the EU shows “less solidarity” than it should is mostly an aberration. The only port open for the European Single Market remains the Pas-de-Calais, France, where goods are transiting to the United Kingdom, which would be in a terrible situation without these imports. The public spending limits have been lifted to allow governments to prepare recovery packages for the economy. But it will take a long time for the EU to recover. It will also, unfortunately, be many sad days before Turkey can overcome this terrible outbreak. In the aftermath of this pandemic, we will certainly have other priorities and the need for a much larger collaboration and integration Europe-wide, and worldwide, will definitely emerge.