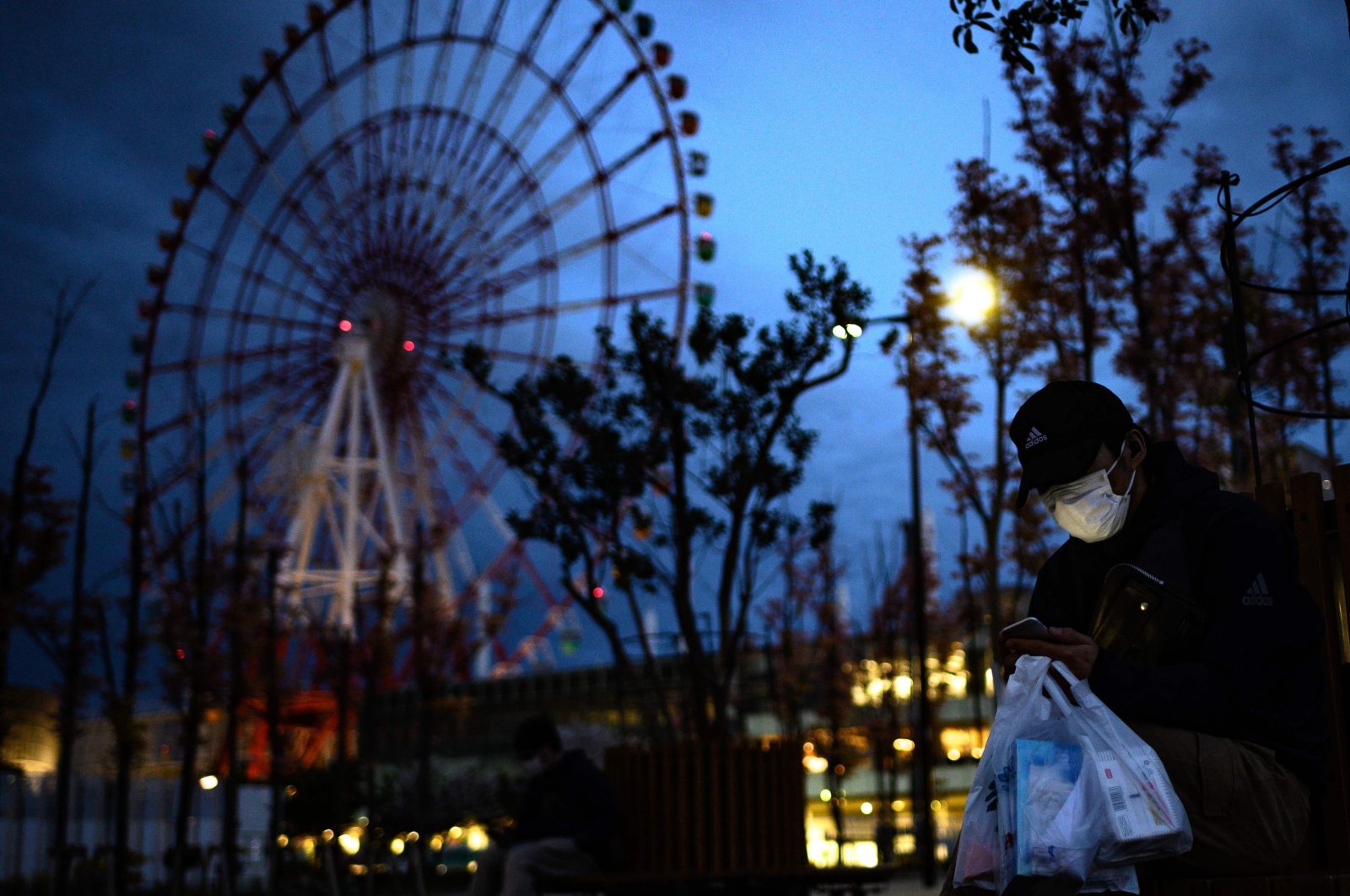 The U.S. began to question the functions of international organizations, especially after the Sept. 11 terrorist attacks. The U.S. could not persuade the U.N. to fight against the states sponsoring terrorism, i.e. Afghanistan, and could not even persuade NATO to punish the producers of weapons of mass destruction, i.e. Iraq. Other global actors like China and Russia blocked the U.N. Security Council to pass any resolutions supporting U.S. policies. Many American allies in NATO did not support its policy in Iraq.

After ultra-nationalist Donal Trump came to power, the U.S. government began to pursue a more nationalist security policy and a more protectionist economic policy. Trump’s “America first” or “America only” mottos required a unilateral and nationalist foreign policy orientation, and thus its new foreign policy understanding has alienated not only its potential adversaries or neutral states but also most of its allies. The U.S. government has withdrawn from some significant multilateral international platforms. For the current U.S. government, international organizations, which are mainly established by the U.S. and have been traditionally reflecting its political will, have lost their effectiveness and accountability.

First of all, WHO, which has been responsible for promoting health care for all peoples and to protect them from health emergencies worldwide, has been heavily criticized for its inaction and/or protection of the Chinese state against the quests for isolating China to prevent the spread of the virus. That is, WHO is blamed for the mismanagement of the coronavirus process and the spread of the virus on a global scale.

Second, the struggle against this pandemic requires global cooperation and solidarity, which can only be provided by a universal international organization like WHO. However, today, even the U.S. does not trust international organizations and multilateral platforms. It rather prefers to act unilaterally on its domestic and foreign policies. Although nation-states, as in the case of Turkey, accept that the crisis is global, they think and act that the solution is national. Therefore, every state tries to overcome the coronavirus crisis through its own resources. Nevertheless, as long as people travel beyond their state boundaries, whether for trade, tourism, social or political purposes, the virus will continue to transmit from one state to another. That is, in the end, everyone has to acknowledge that the crisis is global and the solution must be at the global level.

Third, increasing suspicion toward international organizations and multilateral platforms by the global powers and the increasing of the likelihood for the global rivalry to lead states toward a zero-sum relationship. The more rivalry in global affairs between global powers, the less likely they will cooperate in global crises.

In a time when most global powers are governed by ultra-nationalist leaders or parties, by patriots in Trump’s words, it will be really hard to achieve cooperation during global crises. It seems that the coronavirus crisis will exacerbate the situation and increase the power of nationalist and protectionist governments. Conflictual relations will continue to dominate relations between the global powers.

Fourth, without initiatives taken by the global hegemon, i.e. the U.S., it is very difficult, if not impossible, to achieve global cooperation and solidarity. The lack of leadership prevents the required global cooperation and solidarity because every state has been trying to solve the crisis at the national level, which is impossible. In other words, the lack of leadership is the premise of the success of measures to be taken against this pandemic. Therefore, the U.S., by itself or with a coalition of states, should take initiative in the struggle against this global crisis, mobilize international organizations, and motivate/force other states to take necessary measures. Otherwise, it will be impossible to reach global stability and to protect the international system, since international organizations are the main carriers of the international system.