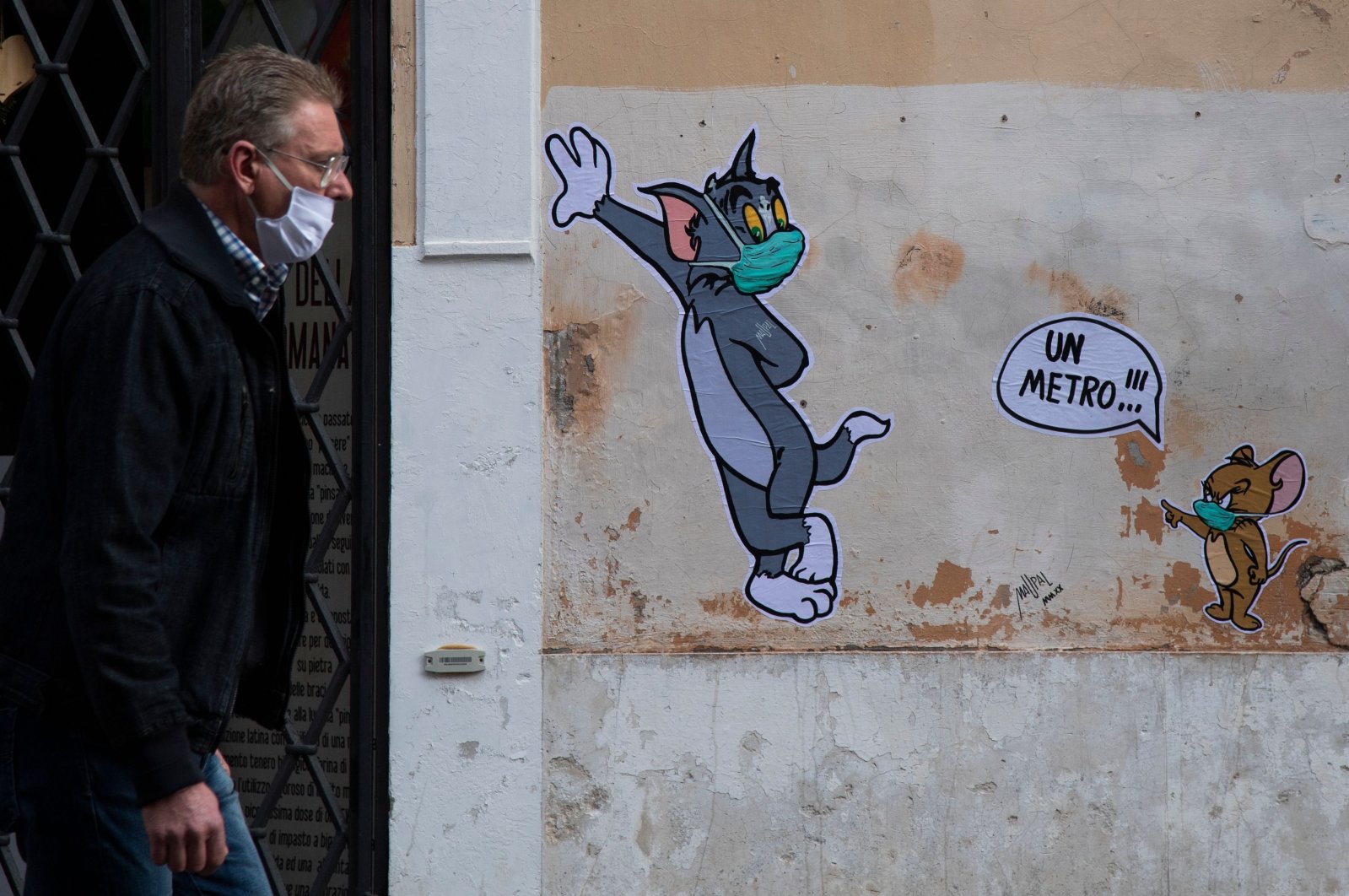 This column last month discussed how the U.S rapidly lost its standing around the world since the beginning of the outbreak This month, a survey by Pew Research Center demonstrates the rapid fall of China's standing amongst other major, advanced economies following the COVID-19 crisis. It is a critical development given China's goal to gain soft power around the world and its efforts to develop branding for itself.

According to the Pew, unfavorable views of China rose to “historic heights in many countries.” The report stated that “in Australia, the United Kingdom, Germany, the Netherlands, Sweden, the United States, South Korea, Spain and Canada, negative views have reached their highest points since the Center began polling on this topic more than a decade ago.”

Among these countries, negative views about China reached 86% in Japan, 85% in Sweden, 81% in Australia, 75% in South Korea and 74% in the U.K. The numbers rose significantly in the aftermath of the outbreak. Despite attempts by the Chinese government to portray its record in the COVID-19 outbreak as a success, a large majority of the people in these countries believed that China handled the outbreak poorly.

According to the same research “across the 14 nations surveyed, a median of 61% say China has done a bad job dealing with the outbreak.” Although this number is still better than that of the U.S., many still believe that the European Union and the World Health Organization (WHO) did a better job than China.

These numbers show that the COVID-19 test brought to the surface a serious leadership crisis in international relations. Despite the U.S and China being the largest economies in the world and many believing there will be a leadership struggle between the two in the future, the way these countries have handled the COVID-19 outbreak has generated a crisis of confidence for both.

China's attempt at public diplomacy in order to fix its image problem following the spread of the virus to other parts of the world failed to bring the outcomes the nation desired. The U.S., on the other hand, does not look like it will fix its image, partly due to the continuation of the outbreak in the country.

It is a heated debate in international relations whether the soft power and popularity of a country really matter or whether it actually affects power dynamics. Some assert that credibility is an overrated variable in regard to the power relations among countries.

For others, soft power is still important when it is used in the right circumstances. However, regardless of what analysts and scholars think about the weight of the standing of a country in the international arena, the countries pay significant attention to their image. They spent billions of dollars every year in order to advance their standing around the world. For China and the U.S. as well, the fact that their image shattered so much following the COVID-19 outbreak would be a major challenge for them. It may take years to recover from this problem.

In fact, a major impact of the COVID-19 outbreak on international relations that has not been discussed yet is the image of the major powers. In the case of a potential second wave, their images may continue to be tarnished. In fact, nothing is the same after COVID-19, neither the images of China nor the U.S.