COVID-19 and differences in leadership 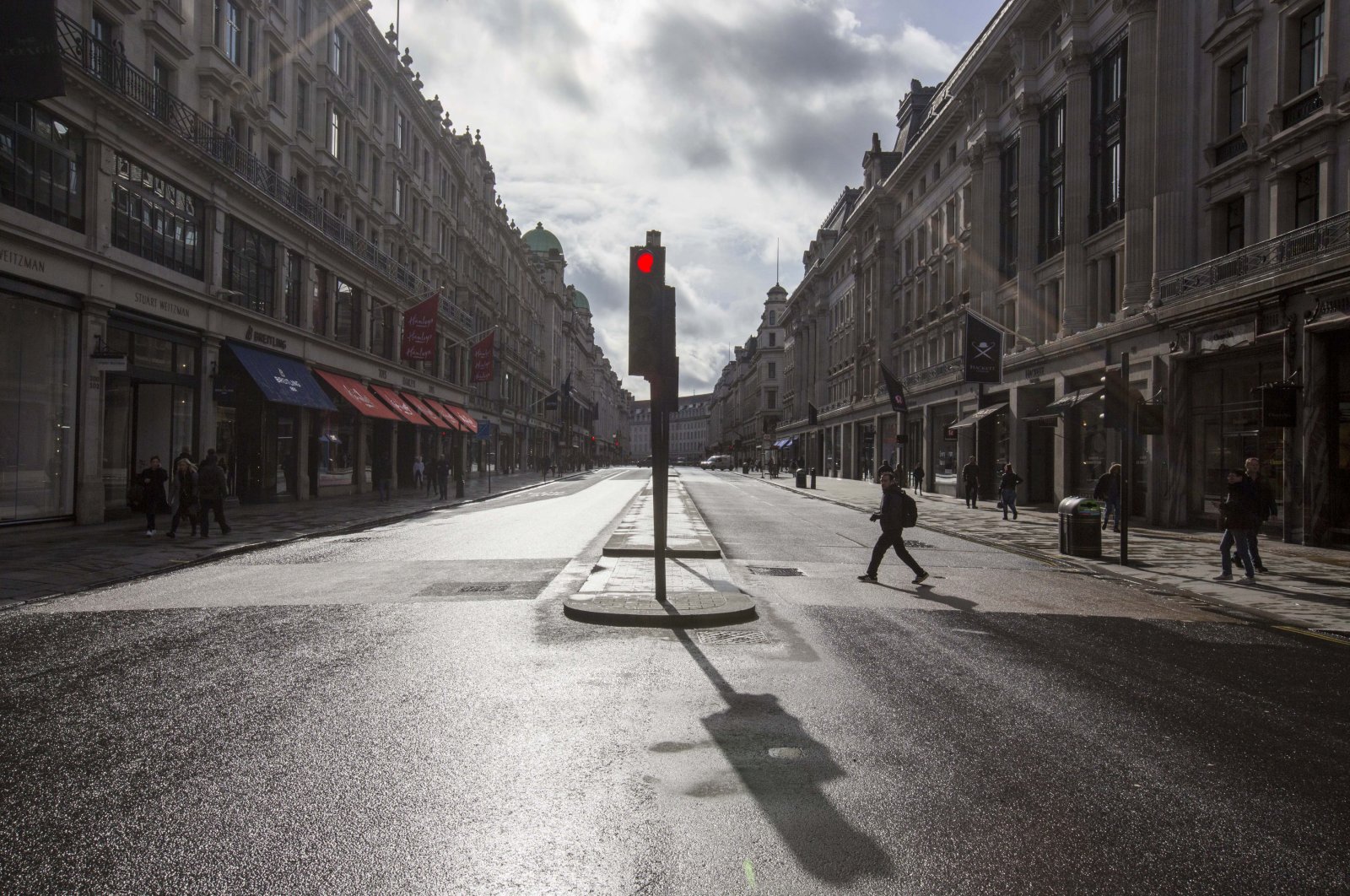 As China declares victory over the coronavirus, the World Health Organization (WHO) says Europe has become the pandemic’s epicenter. With Italy’s death toll on the rise, Western leaders have responded to the crisis in different ways. It is possible to argue that ideology, together with their respective health care systems’ total capacity and leadership styles, played some role there.

One thing is clear: The pandemic will raise questions about many aspects of our lives. Starting with the assumption that science and progress can address all of humanity’s problems, people will be compelled to develop fresh perspectives on a range of issues.

International organizations had been failing to promote cooperation long before this outbreak. The gap between the countries facing this reality while attempting to solve their own problems and those of others calls for common solutions to encourage cooperation. Likewise, we will witness a clash between isolationists, with their emphasis on the security of national economics and others who describe isolationism as a recipe for impoverishment. As in 2008, the majority of experts expect some kind of recession and economic crisis.

There is no shortage of critics who say the world is handling the COVID-19 outbreak poorly – in the age of Brexit and the Donald Trump presidency. They predict that the United States and Europe will face a worse situation than the 2008 financial crisis. For example, the EU’s refusal to send desperately needed medical supplies to Italy is completely unacceptable. China’s support could eliminate traditional forms of competition and hostility.

It would seem that people’s daily habits won’t adapt to the rules of social distancing. Our senses of alliance, cooperation and solidarity will transform accordingly. Clearly, all those parameters will factor into the performance of political leaders. The many repercussions of their actions in the face of this pandemic, in turn, will determine their fates.

U.K. Prime Minister Boris Johnson adopted the most radical course of action in the fight against COVID-19, pledging to only shelter the highest-risk groups. Social life largely continues uninterrupted. Johnson’s government argues that "herd immunity" is the only option – akin to the survival of the fittest. Perhaps the British prime minister counts on society’s commitment to individualism. If the virus causes in Britain the kind of disruption it entailed in Italy, however, Johnson stands to face serious challenges as a recently elected leader.

By contrast, French President Emmanuel Macron and German Chancellor Angela Merkel, agreeing that the pandemic will impact a large portion of their societies, took comprehensive precautions.

U.S. President Trump, who just survived an impeachment hearing, also faces criticism for his approach. Although his administration took more comprehensive measures than the U.K. government, the pandemic’s economic impact could make things harder for Trump in the upcoming presidential election. To be clear, hardly anyone expected the U.S. president to lead the international community in the face of a virus outbreak. His inability to offer the American people some level of coherence, however, will force him to defend himself against criticism over his handling of the COVID-19 crisis. The Democratic contender, whether Joe Biden or Bernie Sanders, will attack Trump’s four-year performance from an ideological standpoint – obviously, with an eye on the pandemic’s potential impact.

Until now, Turkey has been one of the most successful countries in the fight against COVID-19 – along with South Korea and Japan. The Turkish government made sensible decisions in due time when it came to protecting its citizens from the coronavirus. Ankara’s ability to quickly launch a coordinated campaign and the government’s investment in the health care system, including large provincial hospitals, strengthen Turkey’s hand against the disease.

Despite the most recent developments in Idlib, Syria, and the ongoing refugee crisis, Turkish President Recep Tayyip Erdoğan has been diligently monitoring the country’s response to the COVID-19 outbreak. All relevant ministers, including Health Minister Fahrettin Koca, also deserve credit. Still, the single most serious challenge will be for the Turkish people to live to learn with COVID-19 – without breaking into a panic.