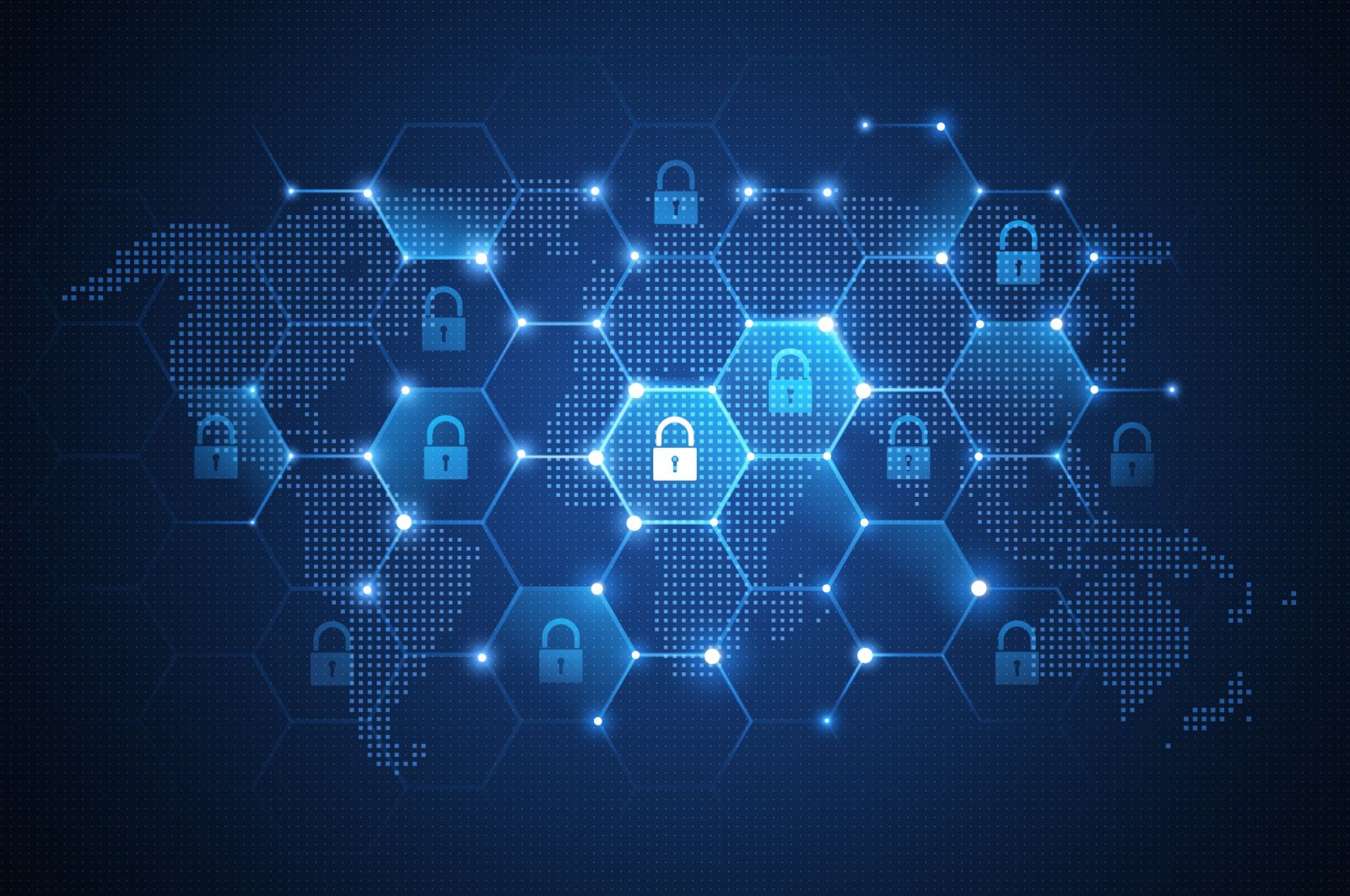 In 2020 alone, the number of attacks on companies worldwide aiming to steal data from them, violate data security and/or render data unusable and demand ransom in return, was over 70 billion. (Shutterstock Photo)
by Kerem Alkin Aug 08, 2021 8:58 pm

Only 5% of the total information and virtual files stored around the world are secure. Therefore, in order to prevent these attacks, the cybersecurity sector is expected to reach a valuation of $170.4 billion in 2022

Cybersecurity is one of the most indispensable issues for individuals, companies and governments today. The recent exponential increase in cybercrime and cyberterrorism incidents requires extensive studies on their causes and consequences.

One of the most striking common results of comprehensive research and studies in the area is that the most important reason for the success in cybercrime attacks of terrorist organizations is "individual error" or "individual ignorance" of the party exposed to the attack.

For this reason, it is recommended to organize wide-ranging awareness activities, public service announcements and online training in order to foil most cyberattacks.

Studies conducted by international institutions indicate that only 5% of the total information and virtual files stored around the world are secure.

In 2019 and 2020, respectively, 88% and 91% of companies worldwide experienced cyberattacks whose aim was to obtain their passwords. Some 68% of the business world point out that their companies and holdings are being exposed to more severe cyberattacks every year.

Therefore, in order to prevent these attacks, the cybersecurity sector, which produces software and hardware to protect information and information systems against cyberattacks, is expected to reach a valuation of $130 billion in 2021 and $170.4 billion in 2022.

In 2020 alone, the number of attacks on companies worldwide aiming to steal data from them, violate data security and/or render data unusable and demand ransom in return, was over 70 billion. Some 86% of these attacks are made in order to convert the captured information into money.

That is, cyberattacks threaten the firm and make them pay. Of these attacks, 10% are for espionage purposes directly against a company or government. Of the over 70 billion attacks, 45% are for hacking purposes, 17% attempt to infiltrate the company's or government's computing system, and 22% are to obtain the passwords of the company or the relevant government agency.

Despite all these attacks, the number of cyberattacks or cyberterrorism acts that could be detected or officially reported by companies and government agencies between 2005 and mid-2020 was only 11,762.

As of today, all 300 billion passwords used by individuals and institutions around the world are under attack. In particular, 37% of pirated software placed in emails, in which individuals and company employees enable the pirated software to infiltrate their own computer or the company's information processing system without due diligence or by mistake have the .doc or .dot extension, and 19.5% come with the .exe extension.

In the attack on JBS, the largest United States meat processing company, in June, the ransom demanded to regain access to ransomware-affected systems was $70 million, the highest amount to date.

Cybersecurity will be one of the most critical topics in the near future.

Information compiled by Turkey's Mobile Communication Tools and Information Technologies Businessmen Association (MOBISAD) – one of the country's top associations in mobile communication and mobile devices, smart devices and equipment – from "Sensor Tower" data shows that for the first half of 2021, the mobile application market globally had already reached $65 billion because of internet usage due primarily to mobile communication and mobile devices that have gained momentum with the global pandemic.

This figure also means an increase of 24% compared to the same period last year. Furthermore, the statistics show that $41.5 billion of the application market is realized in the Apple Store and $23.4 billion in the Google Play Store.

The mobile games market alone has reached $44.7 billion. Some 72.5 billion applications have been downloaded to smart devices in the first half of this year alone, and that should give a strong clue about how the information economy of the future will be shaped.