Death of a politician: Of course, I mean Macron 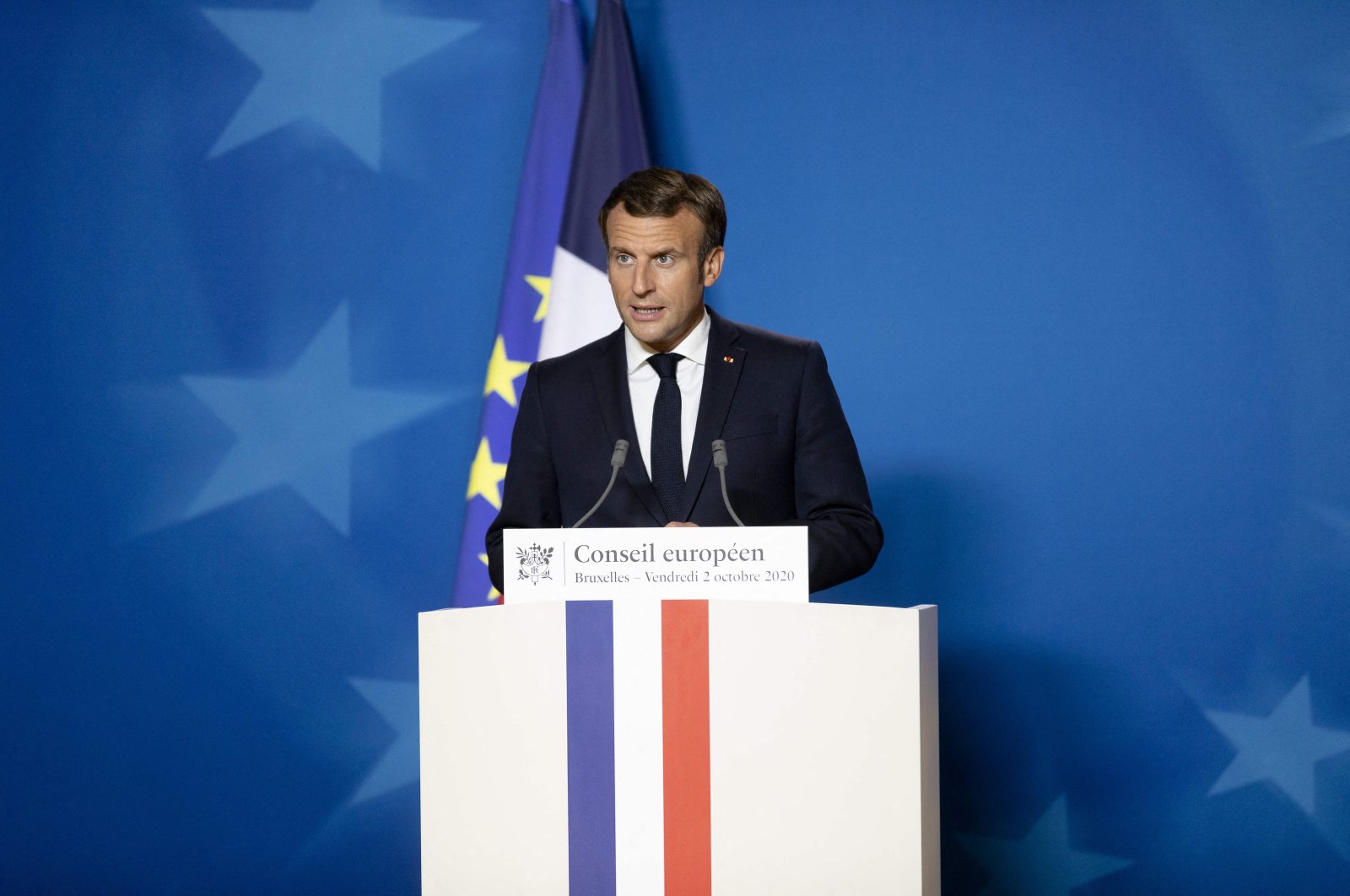 Even if he doesn't remember a thing from his undergraduate studies about Roland Barthes and his contribution to literary criticism, French President Emmanuel Macron should remember that the author of the pre-modernist era is dead. And in our modern times, we would call him a "scripteur." (Macron studied philosophy at Nanterre, didn't he?)

Unlike an author, a "scripteur" combines pre-existing texts in new ways. Barthes' "author-God" would draw on previous texts, norms and conventions; and we – the reader – were given the responsibility to turn to these to understand a text. The scripteur, on the other hand, has no past; he is born with his text; thus, we the readers are now free in our own "interpretive horizons." Consequently, the author's death is the birth of the reader.

A French literary theorist, essayist, philosopher, critic and semiotician, Barthes' ideas influenced the development of several schools of theory, including structuralism, semiotics, social theory, design theory, anthropology, and post-structuralism. His best-known work, the essay titled "The Death of the Author" was published 10 years before Macron's birth; he must have read at least a summary of it were the original text too heavy for him.

Who knew Macron's attempt to author the holy book of Islam, The Quran, anew would signal the death cry of the idea that he was a politician in the traditional sense of the word prevalent in France? His policies to agitate the Greek government to reject the Turkish calls for the negotiating table, his provocation of them to an armed conflict with Turkey and Libya by promising to send an aircraft carrier to the Eastern Mediterranean, could all be seen as acts of a politician. Not good or effective – by any means – but political acts, all the same. Even his asking Azerbaijanis to stop pushing the occupiers from their own land could be seen as a political move. There is a sizable Armenian diaspora in France, who will be voting in less than two years, but not that many Azerbaijani expatriates.

In these two policies, the French President might see a glimpse of promise starting a regional European or Caucasian war. Especially an armed conflict between two NATO members would be providing the dawning of the bodily death of NATO. "What we are currently experiencing is the brain death of NATO," Macron declared a year ago. But other leaders in NATO were clever enough to surmise that what Macron meant when he proposed to create a European military alliance to kick the Americans out of Europe: No. 1, Macron lacks the finances of any American president to foot the bill of such an alliance, and No. 2, brain-dead or not, NATO and 200,000 G.I. Joes, if necessary, help Europe keep the Russians on the east of Volga.

But the time flies when you enjoy it; and April 8, 2022, is just around the corner for Marine le Pen, who announced her bid for the upcoming presidential election. She knows very well that the Socialists are not going to let the chaos happen within their ranks which made Macron the sole choice for almost everybody. She also knows that conservative Republicans realized that there is no substitute for the real thing; and they do not cast their lot with the Rothschild's boy, rather they will come up with a real Republican.

Well, imagine yourself in that substitute Rothschild boy's shoes. You need to prove to daddy and his club members that you are as good as the real thing. Short of a regional war, and $500 billion not coming from the "Greek gas and oil in the Aegean Sea" anytime soon – because of the Turks – what is one to do?

Sit down and rewrite the Quran for Muslims. This time, make sure that it is as acquiescent, adaptable and secular, that it would be something Robespierre would be proud of, thus pulling the rug from under Marine's feet, and showing the Republicans that you have the intellectual depth they wish. That said, Macron rolled his sleeves up, pulled a blank sheet of paper and a quill, started to write up the rules of Islam leaving out every point that had worried him.

But one problem is that French politicians cannot create organized religions; the church and state are separated in France due to the principle of "laicite." Second, there is the inviolability of the text of Islam. There is a science and history of it proves how that wisdom has been implemented since Day 1. The authenticity of the Quran and the sayings of the Prophet have always been an article of faith.

The reality is this: Macron is not worried about Islam. As religions go, Islam is as peaceful as any faith system. Macron's worries stem from the fact that he has turned himself into a bad copy of Marine Le Pen. He practically reduced himself to a far-right racist, Christian bigot. The difference between him and Norwegian mass murderer Anders Behring Breivik, or New Zealand killer Brenton Harrison Tarrant, is that the latter seemed to be a tad less tolerant of Islam and Muslims.

Nobody is going to shed a drop of tear for the demise of a politician Macron.

He was an inept imposter, by all means.