Did MBS give assurance to US of normalization with Israel? 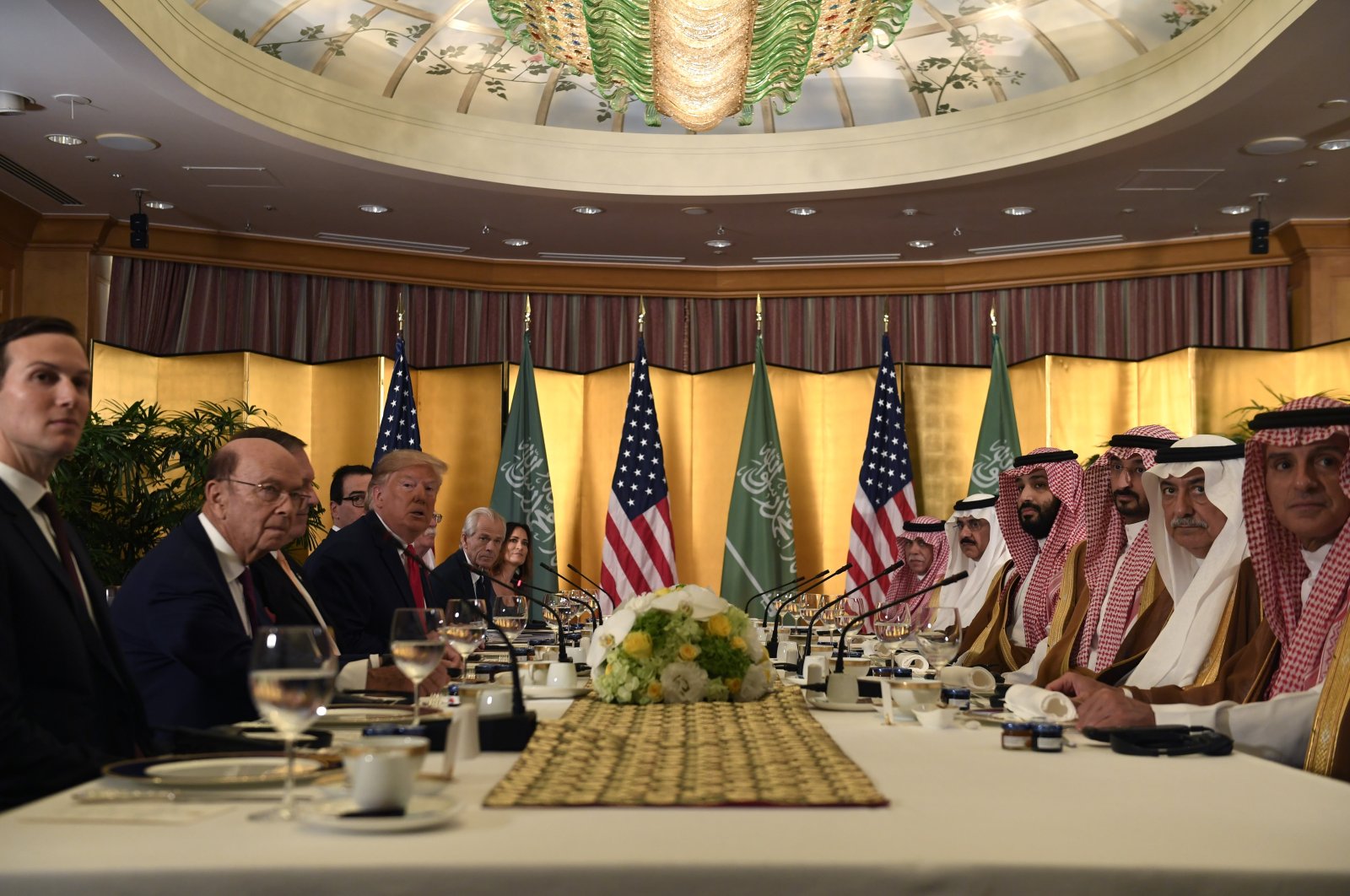 A White House spokesperson said Trump told King Salman that he welcomed the opening of Saudi airspace to flights between Israel and the UAE. The first direct flight of an Israeli commercial airliner, El Al flight 971, was allowed by Riyadh to pass through Saudi airspace carrying Jared Kushner, Trump’s son-in-law who is leading his Middle East policy, as well as other officials from Abu Dhabi and Tel Aviv. A few days later, Saudi Arabia made an announcement, which was reportedly made after the formal request by the UAE, saying that it had also decided to allow all flights between the UAE and Israel to fly over its territory.

During his visit to Abu Dhabi, Kushner stated that he was 100% sure that the other Arab countries would follow the UAE in formalizing ties with Israel. He was fast to travel to Bahrain, Saudi Arabia and Qatar and started to put pressure on other Arab countries.

However, according to Saudi state-run press agency, during the phone call, King Salman told Trump that Saudi Arabia would not pursue normalization with Israel until there is peace between Israel and Palestine. After the UAE-Israel normalization announcement, experts have begun to predict that the agreement would be the beginning of a new trend which could eventually result in the normalization between Israel and the whole of the Arab world, echoing Kushner’s view. As is known, some regional leaders applauded the UAE’s normalization move while others condemned it. And some others appeared to be interested in such a deal.

As a matter of fact, many Gulf leaders have long nurtured secret relations with Israel concerning military cooperation, trade, intelligence sharing, technology, cybersecurity and more. Israeli businessmen have frequently flown to Gulf states such as the UAE using foreign passports. Some might have thought that the announcement of normalizing relations between Israel and the UAE was a surprising development and a major policy shift for the Gulf state. But if truth be told, the declaration just stated the obvious, as it was an open secret waiting to be announced.

Until today, Arab states have sought to keep their outreach to Israel out of the public eye since normalization with Israel would be seen as a betrayal to the Palestinian cause on the Arab streets. However, in the last couple of years, many reports have popped up about the growing relations between Israel and the Gulf countries behind the scenes, especially in the U.S. and Israeli media. Several meetings between Israeli and Arab officials or businessmen have been leaked to the media, probably to get the Arab public used to the idea of a new chapter with Tel Aviv. And one of those Gulf states that have secret relations with Israel has appeared to be Saudi Arabia.

Although King Salman told Trump that Riyadh is not considering normalizing relations with Israel for now and voiced support for the Palestinians, after those news reports, we know today that the kingdom has had covert ties with Israel for a couple of years just like the UAE, as part of a policy shift spearheaded by the Crown Prince of Saudi Arabia, Mohammed bin Salman (MBS).

Several U.S. and Israeli media outlets claimed that MBS started Riyadh’s secret relations with Tel Aviv in 2018 by buying cyber espionage tools from an Israeli cybersecurity company. To recap, the Israeli NSO group was accused of having a multimillion-dollar deal with Saudi Arabia and helping Riyadh track dissidents, including columnist Jamal Khashoggi who was monstrously murdered inside the Saudi Consulate in Istanbul, Turkey.

But according to a source I reached, a highly classified document dated Dec. 19, 2017, and leaked from the Egyptian Ministry of Foreign Affairs, the latest direct and secret talks between Saudi Arabia and Israel go a long way back to 2015 when Cairo and Riyadh started negotiations over a maritime border agreement in the Red Sea, including Tiran and Sanafir islands, both of which were officially ceded to Saudi Arabia as part of the deal in question. The agreement was approved by the Egyptian parliament and ratified by Egyptian President Abdel-Fattah el-Sissi on June 24, 2017.

Tiran island, as well as Sanafir which is 2.5 kilometers (1.55 miles) away from it, connects the Red Sea to the Gulf of Aqaba which has strategic importance in the area, being located at the entrance of the Straits of Tiran. It is an important sea passage to the major ports of Aqaba of Jordan and Eilat of Israel.

The classified document which I saw reveals that the U.S. has participated in the talks between Riyadh and Cairo since the beginning of the negotiations over the delimitation of the maritime borders, which was signed on April 8, 2018, causing a wave of anger in Egypt as Saudi Arabia gained the sovereignty of Tiran and Sanafir islands.

The document also discloses several details with regard to the rapid rise of MBS during those years. Apparently, in order to secure his accession to the Saudi throne, the crown prince gave two assurances to the Trump administration: increasing economic relations with the U.S. and regional cooperation with Israel. The latter includes normalization with Israel as well as cooperation on the foundation of the city of Neom.

Neom, a $500 billion planned megacity on Saudi Arabia’s west coast as a centerpiece of MBS's Vision 2030, will enjoy Israeli expertise in areas including manufacturing, biotechnology and cybersecurity, the observers say.

According to the document with the intent of informing the minister of foreign affairs of Egypt, MBS also promised to talk with Israel over the Tiran and Sanafir islands in the Straits of Tiran, which is Israel’s only access from the Gulf of Aqaba to the Red Sea.

Trump, who backed MBS following the global outrage after the murder of Khashoggi, which almost destroyed his “charming Saudi prince” image in the West, still has enormous leverage to push the kingdom to formally recognize Israel. Riyadh is now resisting to transform its current hidden relations with Israel to formal direct relations as it has more at stake than the UAE. However, it is inevitable for Saudi Arabia to keep this secret behind closed doors, and it will be forced to announce a full normalization with Israel at the end of the day.