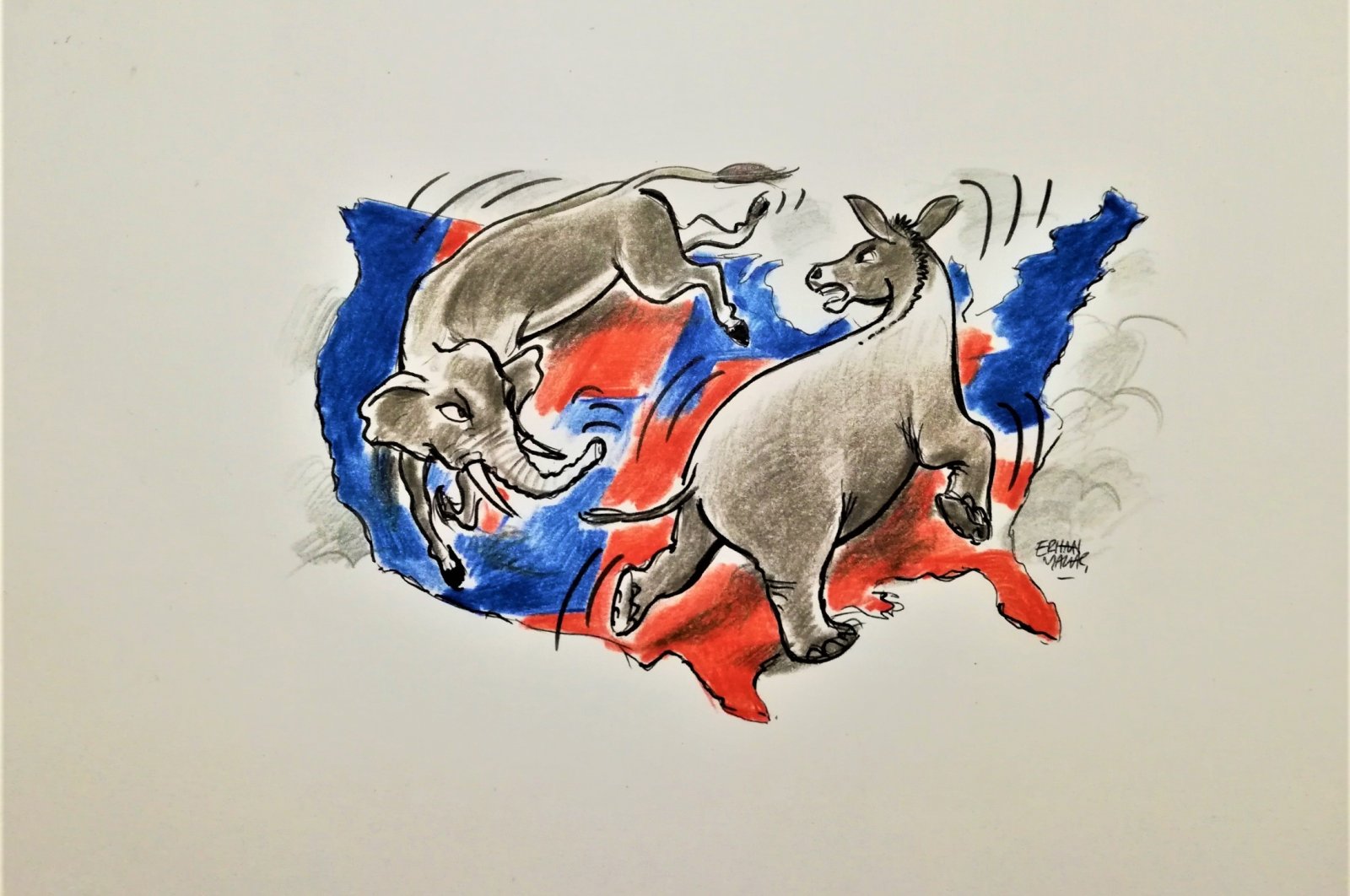 The U.S. election is over. Contrary to expectations, there was no landslide in the elections. There was no blue wave and there was no overwhelming victory of one candidate over the other. The major losers of this election are again the pollsters. It turned out that the Democrats were right to have anxiety over the polls as they demonstrated a solid and consistent Democratic lead in major key battleground states. There will be a lot of evaluations and assessments of the election results. My initial observations include the following.

First of all, the results clearly showed that the U.S. is divided. The events and occurrences in the last seven months laid bare all the cultural fault lines in American society. These reviving decisions reflected itself on the election results as well.

The voter turnout demonstrated that much like the Democrats, Republicans were also energized and went to the polls on Nov. 3. The high turnout on both sides made the divide between different demographics and localities even more visible.

President Donald Trump succeeded in getting the votes of more than 50% of white men and women, whereas Joe Biden pulled through with the great majority of the minorities.

Equally interesting was the deepening rift between cities and rural areas in some of the critical states. Atlanta and Fulton County in Georgia, Detroit and Wayne County in Michigan and Phoenix and Maricopa County in Arizona played critical roles in the flipping of these states. Other than their urban centers, most parts of these states turned out to be deep red.

Secondly, the election process also demonstrated America's political crisis. Neither of the two contenders were ideal candidates for the two major parties.

The Republican establishment and lawmakers tried to keep a certain distance from President Trump and his discourse. After the election, in the last three days, this has become more evident. President Trump's son Eric Trump's criticisms of Republican Party lawmakers were a result of their silence.

From the very beginning, Trump generated more fear than sympathy among GOP lawmakers but in 2016, they failed to bring up a more conventional candidate that would suit their party better.

Similarly, Biden was not an ideal choice for the Democratic Party. Although he served more than 30 years in the Senate and was vice president for eight years, his age and his campaign generated skepticism among many Democrats. He was considered a candidate with low energy who would not be able to galvanize the masses.

In the absence of a better alternative, however, the party lined up behind Biden. Exit polls demonstrated that only 50% of the people voting for Biden actually voted because of Biden. The remaining 50% voted for Biden because of their opposition to Trump.

More importantly, the debates about the legitimacy of the elections and legality of the votes cast a shadow over the U.S. electoral process, which will continue to be discussed, debated and speculated in the coming months and years.

The COVID-19 case count reached more than 100,000 last week and is surging in different states. In addition, the economic crisis and the race riots in some major cities are also among the problems that are waiting to be resolved in the coming months.

On top of all these, the president-elect now faces an increasingly divided nation. Trump is unlikely to retire from public service. He will continue to lead "Trumpism" in the country and may run for office in 2024.

During this period, he will form a very strong opposition against the Biden administration. This social movement or social resistance will continue to play a significant role in shaping American politics in the coming years.