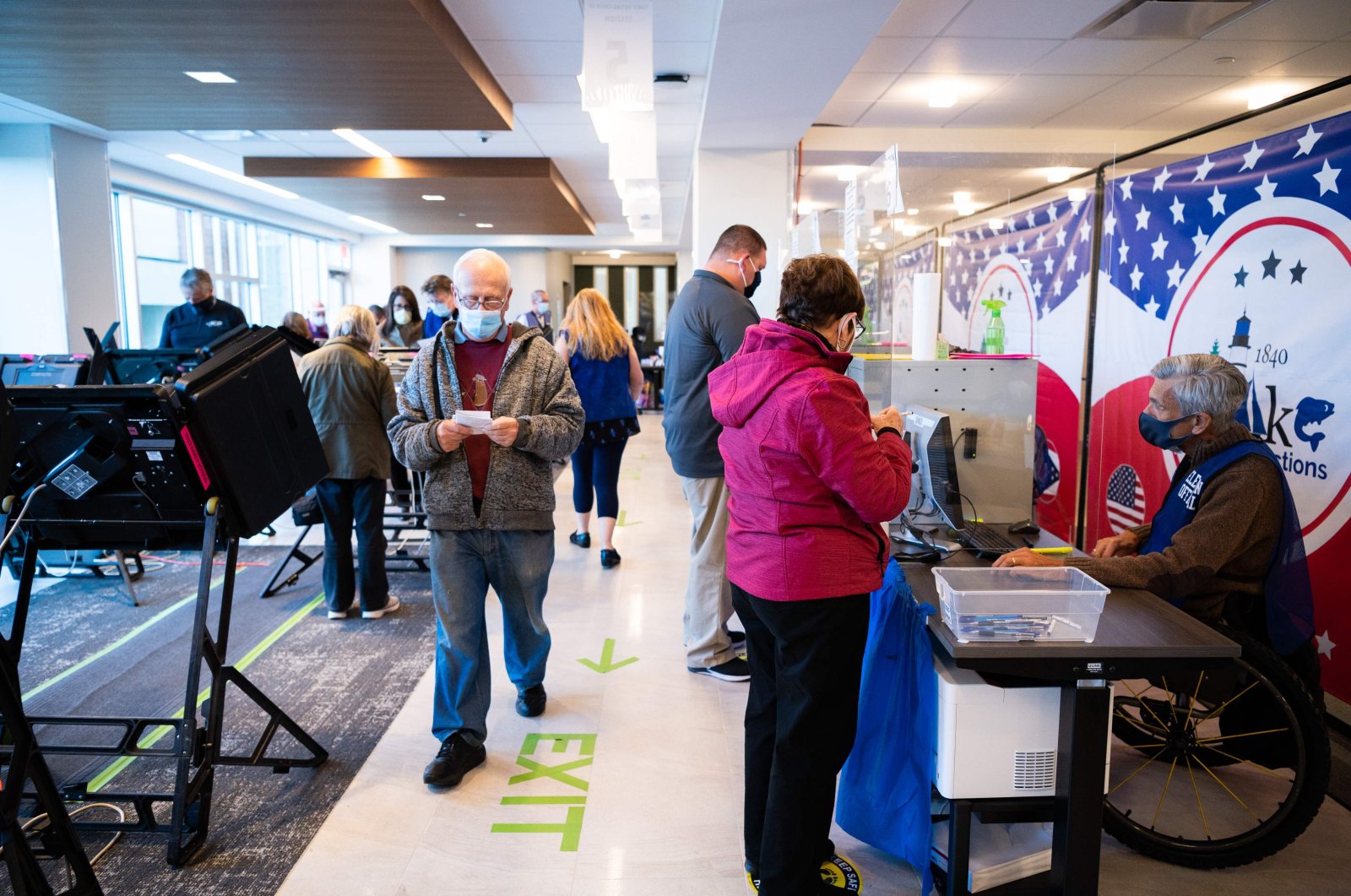 The 2020 election is going to be one of the most significant in recent history for the U.S. Earlier this column examined the several reasons why this is such a critical election year for America, including the COVID-19 pandemic, an economic crisis and deep divergences in the worldview of the two candidates.

It is important to note that the elections are taking place in the aftermath of the longest, most widespread protests and demonstrations against racism the U.S. has seen in the last 50 years.

Following the killing of George Floyd by a police officer protests erupted in almost every major U.S. city with several other cases of police violence, particularly in Atlanta and Wisconsin, leading to the continuation of demonstrations for several weeks. Some protests took a violent turn with demonstrators burning down buildings and looting stores with President Donald Trump and Attorney General William Barr accusing groups like Antifa of the crimes.

The majority of demonstrations were held in protest of institutional discrimination and racism in the U.S. Compared to the 1968 protests triggered by the assassination of Martin Luther King Jr., this time people from all walks of life joined the rallies.

The protests taking place across U.S. cities have shown that whoever is elected president will have to deal with the deepening fault lines in American society and politics.

Racism has long been a part of America's history with Former Secretary of Defense Leon Panetta in a recent ABC interview calling it the cancer of American society. Racism was discussed in the past but not to the degree it should have been. Most experts of American politics agree that in face of the protests, these conversations need to happen now and fast in order to come up with a solution and keep the country unified.

Scholars argue that a shift in focus from domestic tensions, existing fault lines and internal extremist groups to international threats such as terrorism in the wake of 9/11 provided a fertile breeding ground for problems to develop.

Due to this neglect, the last decade saw an increasing number of violent incidents with the FBI underlining that there is a growing threat to American society from extremist groups that have increased their activity. Most of these groups were once underground organizations that now openly display their symbols and publically organize rallies.

The issue of race will pose a significant challenge for whoever is elected president; however, there is a problem. In the midst of an economic crisis and the worst pandemic in the last 100 years, the candidate elected in November may not prioritize and postpone dealing with the issue of race. If neglected, it may result in further deterioration of the problem in the coming years. Structural and social reforms as well as legal solutions need to be adopted as soon as possible.

The issue has generated discrimination and division in the country but more importantly, for America, it has damaged its image abroad. The division within the U.S. makes the country seem extremely dysfunctional to outside observers, which could affect America's standing in the world and eventually influence the U.S.' foreign policy too.