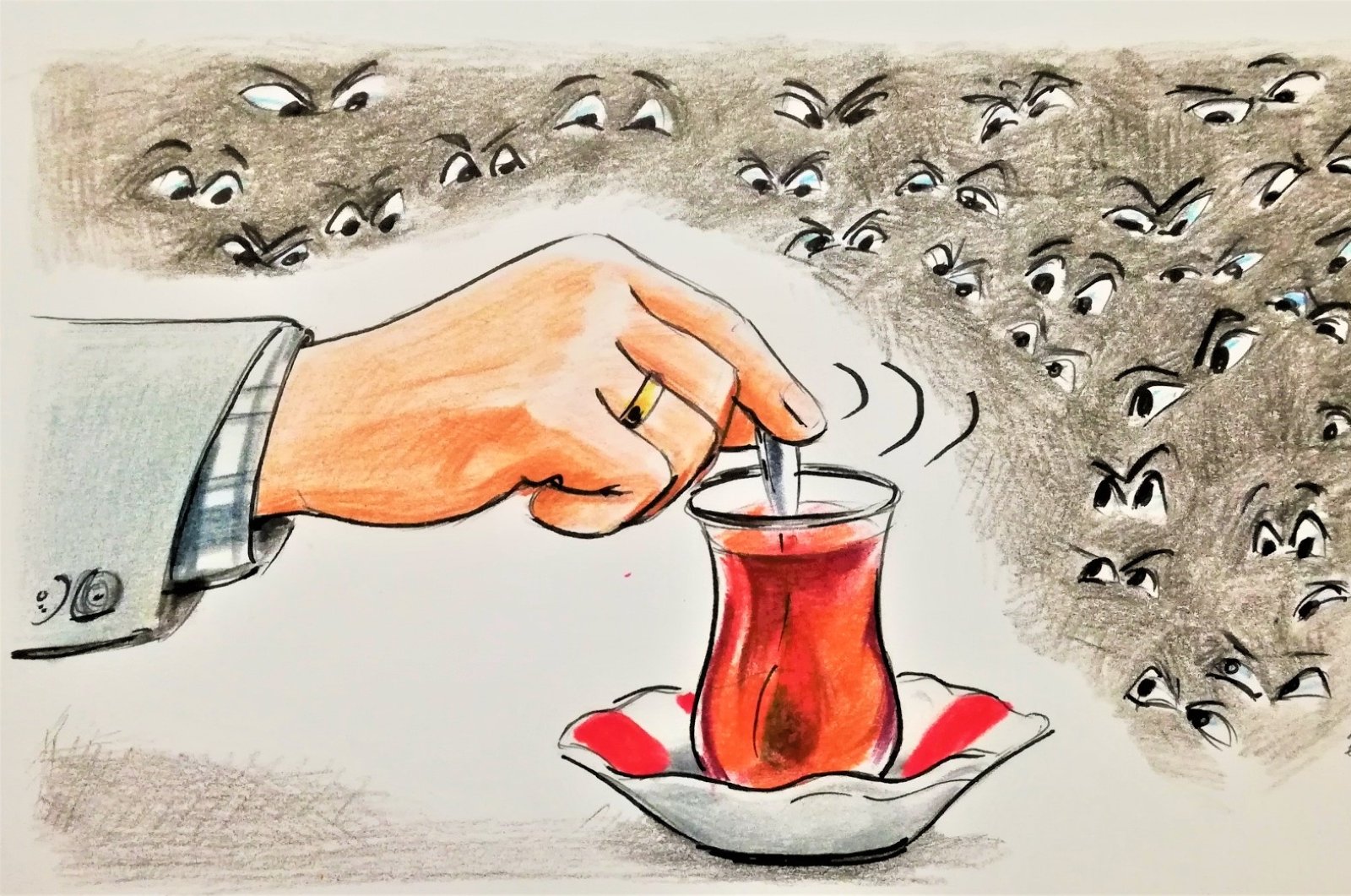 Kemal Kılıçdaroğlu, the chairperson of the main opposition Republican People’s Party (CHP), regularly complains about Turkey’s “artificial” agenda, but that did not stop him from starting a polarizing war of words by referring to President Recep Tayyip Erdoğan as “the so-called president.” With voters unimpressed by his rants about the economy and coronavirus-related problems, the main opposition leader turned to verbally abusing Turkey’s president – the staple of his rhetoric.

Kılıçdaroğlu’s maxim is quite simple: “If all else fails, attack Erdoğan with variations of the ‘one-man rule’ argument.” That’s because any debate on concrete policy proposals fuels tensions among CHP’s allies. For example, despite all the talk about his party’s report on the Kurdish question, the main opposition leader has not dared to start that conversation.

Turkey’s opposition parties simply cannot quit attacking Erdoğan, who has won every single election since 2002. Still, the CHP chairperson resorted to particularly strong language in recent days out of fear that Erdoğan’s latest moves could tilt the balance of power in the president’s favor.

As the largest opposition party, the CHP promotes a certain division of labor among opposition movements. It maintains cordial relations with the Good Party (IP), the Felicity Party (SP), the Peoples’ Democratic Party (HDP), the Future Party (GP) and the Democracy and Progress Party (DEVA), but those movements have no common platform.

Erdoğan’s calls for reform and foreign policy overhaul, in turn, generate a kind of momentum that opposition leaders do not want. As spokespeople for the opposition dismiss the idea of reform, citing certain symbolic court cases, the president’s emphasis on economic, legal and democratic reform relates to real-life needs, necessities and demands.

The content of that reform agenda, which does not entail making concessions on "the struggle," will be determined over time. It will take into consideration the reactions of other players, the people’s expectations, and the suitability and limits of external conditions. Erdoğan is not a doctrinaire or ideologically guided politician. He has a great eye for opportunities and trends but does not surrender to the state of affairs.

Demonstrating his agency against all odds, the Turkish president makes no single-dimensional moves. The totality of his various moves becomes clear when individual pieces are tied together. Erdoğan calculates the moves of relevant players, their inclinations and popular demands.

He tends to give his policy a title and leaves it incomplete until others’ positions and the people’s interests become clear. He cares about needs, necessities and realities. He patiently commits to change and becomes pragmatic when flexibility is needed.

Keeping in mind that a new chapter will begin in world politics, the Turkish president looks for a new way to cooperate with the U.S. and the European Union. In his address to the ambassadors of EU member states, Erdoğan reiterated that his country belonged in Europe.

Reminding his audience that the histories of Turkey and Europe were intertwined, he called on European politicians to be brave and pursue shared interests – rather than surrender to the narrowly defined interests of Greece and the Greek Cypriots.

Turkey has made a commitment to make reforms and a fresh start, but it remains unclear whether the EU can match it. German Chancellor Angela Merkel is on the brink of retirement and French President Emmanuel Macron made several failed attempts at taking charge.

The EU is waiting for the Joe Biden administration to unveil its transatlantic policy. Ironically, the Europeans could negotiate a more audacious policy with the U.S. if they were to overhaul their own policies on Turkey and Russia first.

Therefore, we witness the CHP leadership’s attempt to stop the domestic balance of power from changing as a result of Erdoğan’s multidimensional maneuvers. The main opposition leader is concerned about the uptick in the president’s meetings with other parties, including a heavyweight from the SP, the Grand Union Party (BBP) and the Free Cause Party (HÜDA-PAR).

Turkey’s opposition parties have been calling for an “augmented parliamentary system” and hope to criticize the presidential system’s performance from that perspective. A debate on the system of government, however, would serve the ruling party’s interests at the expense of the opposition, as their proposal is difficult to distance from the bitter experiences of the past.

By attacking presidentialism, they will give Erdoğan an opportunity to build his fresh moves around the presidential system and tell the people that those moves are rooted in presidentialism. He will even get to make certain adjustments as a result.

It seems that the real tensions will build around the HDP’s fate and future changes in party politics.