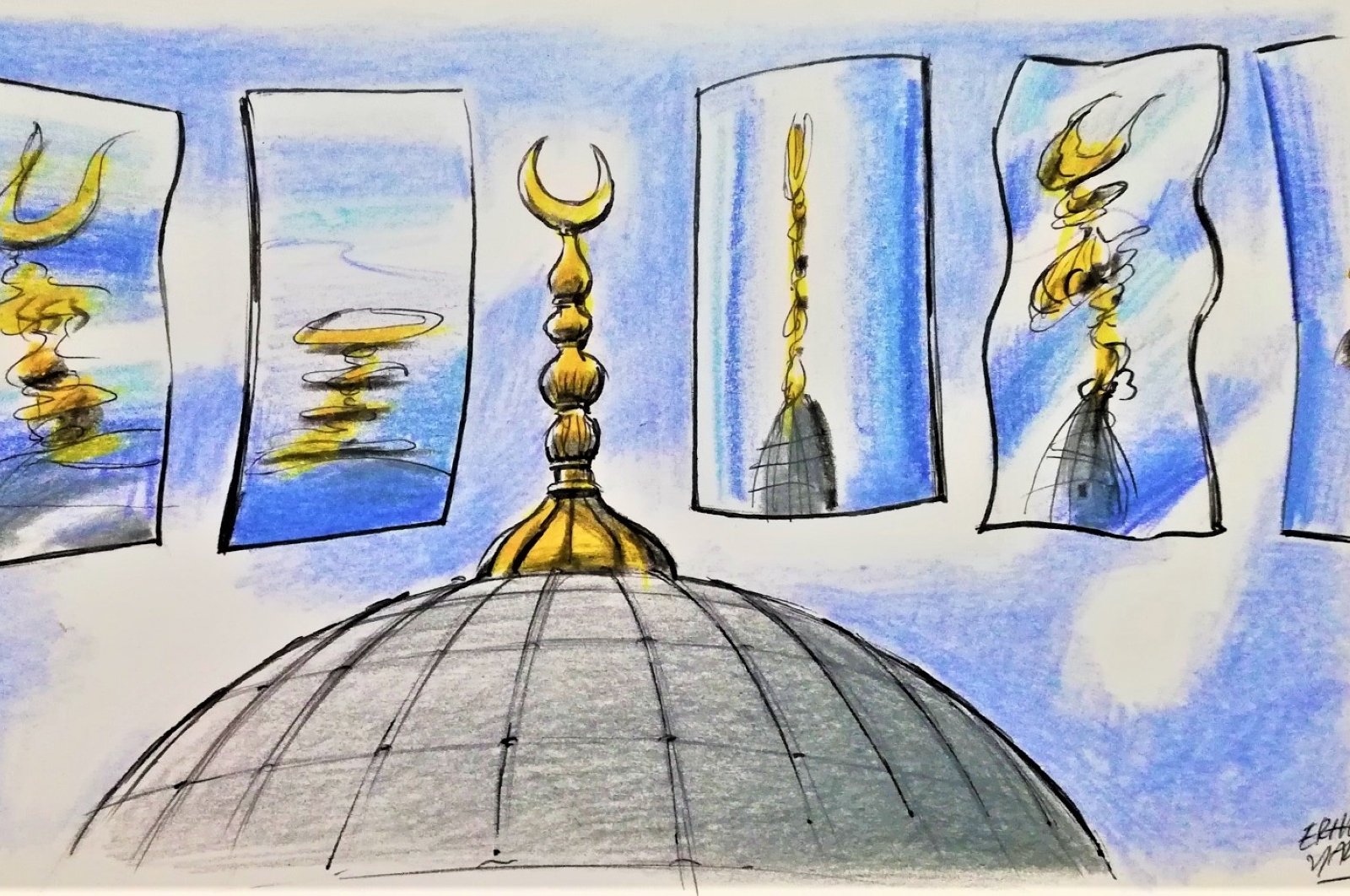 The Istanbul Metropolitan Municipality hosted a controversial ceremony to commemorate the death of Mevlana Jalaluddin Rumi, known as Şeb-i Arus, last week. Addressing the ruling Justice and Development Party's (AK Party) parliamentary meeting on Tuesday, President Recep Tayyip Erdoğan described the recitation of the Quran and the call to prayer in Turkish at that event as "a return to the fascist practices of the 1940s." That practice, which violates the rules of the Mevlevi Order, serves as a reminder of the Turkification of religious rituals under the single-party regime.

The main opposition Republican People's Party (CHP) Chairman Kemal Kılıçdaroğlu kept mum, but pro-CHP media outlets have notably endorsed the municipality's move. At the same time, the CHP-controlled municipality of Izmir invited a cartoonist for the Islamophobic magazine Charlie Hebdo to a local festival – which begs the question: Has the main opposition party reversed its policy of respect for the Turkish people's Islamic demands?

There is no reason to believe that the party's official line has changed. Kılıçdaroğlu had publicly disowned his party's past support for the headscarf ban and abandoned the polarizing rhetoric of the ultrasecularists. Let us recall that he could not object to the reinstatement of the Hagia Sophia as a mosque for that reason.

Yet municipality-level practices reveal that the CHP elite's dream of a "national religion," which was kept on the back burner for political reasons, is very much alive. The latest developments proved that the party had merely toned down its ultrasecularist and repressive position to score political points.

The Turkish people are now concerned that the party, which has been unsuccessful since Turkey's transition to multiparty democracy, remains committed to its ultrasecularist and Jacobin roots. At the same time, the party's most recent moves raise fears that deep down it resents the representation of Islamic demands and way of life in the public domain. It turned out that Kılıçdaroğlu's attempt to cozy up to conservatives was not the product of a genuine transformation of his party's platform.

It seems that the CHP hasn't confronted the legacy of its positivist maxim that "religion stands in the way of progress." It has merely pushed it down as needed. At the same time, the actions of CHP-controlled municipalities suggest that a true confrontation is needed all the more.

Another development that fueled that perception was the main opposition party's refusal to vocally criticize the emerging anti-Muslim climate in Europe. For example, CHP politicians have been reluctant to criticize French President Emmanuel Macron for saying Islam was "in crisis" and "in need of reform." The idea that the French government would remove certain "rigid" aspects of Islam and create "the French Islam" does not seem to bother anyone in the main opposition party.

Would it be a surprise if the CHP leadership, which forced French Jacobinism down Turkey's throat and forced the Turkish people to recite the call to prayer in Turkish, ended up in the same place as Macron? The honest answer is no.

Here's the problem though: Turkey has long abandoned the idea of Jacobin secularism that it was forced to adopt early on. The arrival of democracy resulted in the abolishment of the government's "religious reform" agenda. If the main opposition party desperately wants to start this debate now, they must first resolve their own contradictions. They ought to clarify their views on Islam and religious life in the public eye. Failure to do that results in certain types of "secularist prejudice" lurking back to the surface.

The Turkish people wonder whether the main opposition party and its leader have been "faking it." They are genuinely concerned about what the CHP would do if it were to come to power.