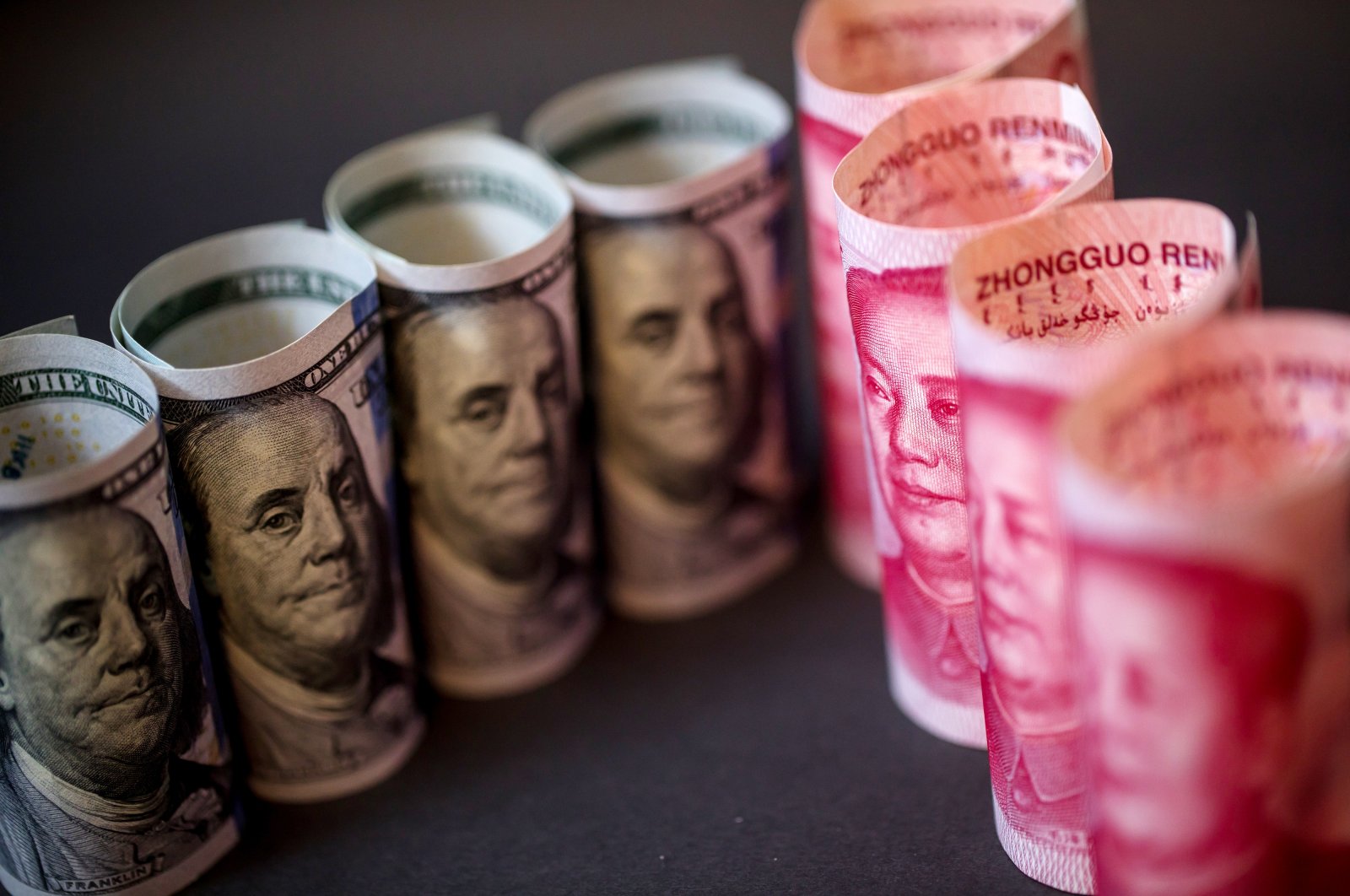 Four years ago, when Donald Trump was elected U.S. president, one of his most significant priorities was to deal with the trade issues in the Asia-Pacific region.

Although up to that point, the trade dispute with China was considered an important issue for the American politicians, this topic was discussed mainly behind closed doors and during lengthy negotiations.

Trump not only escalated the disputes into a trade war but also extended the scope of these disputes to include some other countries, including Japan. Through bilateral talks, the dispute with Japan was de-escalated, but with China, the long and tedious negotiations did not lead to a resolution.

The Phase 1 agreement, signed right before the outbreak of the COVID-19 pandemic, did not lead anywhere. Especially after the U.S.-China dispute over the latter's handling of the outbreak and claims that China was hiding information about the pandemic at its earlier phase, created a more serious trust issue between the two countries.

While the U.S. and China were engaged in a serious battle of tariffs and accusations, a different development was in motion in Asia-Pacific trade issues.

On the one hand, following the U.S. withdrawal from Trans-Pacific Partnership (TPP), the remaining countries decided to continue the process by removing some of the issues from the agreement.

The 11-country trade agreement, signed in March 2018, called the Comprehensive and Progressive Agreement for Trans-Pacific Partnership (CPTPP), and their economies represented almost 14%t of the world's gross domestic product (GDP).

The signatory countries included Australia, Brunei, Canada, Chile, Japan, Malaysia, Mexico, New Zealand, Peru, Singapore and Vietnam. Although these countries considered the U.S. withdrawal as a major setback for free trade and countering China's economic clout in the region, they decided to take steps to deal with the challenges themselves.

In the meantime, a series of trade negotiations have been taking place among 15 Asia-Pacific nations for more than a decade now.

The Chinese presence, in particular, was considered a major potential game-changer in economic relations in the Asia-Pacific.

Although both agreements have important caveats, including the lack of any provisions on e-commerce, labor and environmental standard in the RCEP. Most importantly, the fact that the U.S. is not a party to these two major trade agreements, may have long-term consequences for U.S. politics toward the region.

For almost a decade now, the U.S. foreign policy aimed to launch an Asia policy that would include a geo-economical dimension. However, after long negotiations for the TPP, the U.S. withdrawal from any multilateral trade talks generated serious skepticism concerning the U.S. objectives in the region.

Following the signing of the RCEP, President-elect Joe Biden was asked whether the U.S. would participate in the agreement.

Biden said the U.S. will be negotiating trade deals with democratic countries in the region by taking into account environmental and labor rights concerns. However, this statement did not indicate a U.S. road map in the coming years regarding the trade issues in the Asia-Pacific.

Furthermore, China's increasing footprint in these trade deals may lead to rivalry and competition, not only in bilateral trade relations but also in the multilateral trade setting.