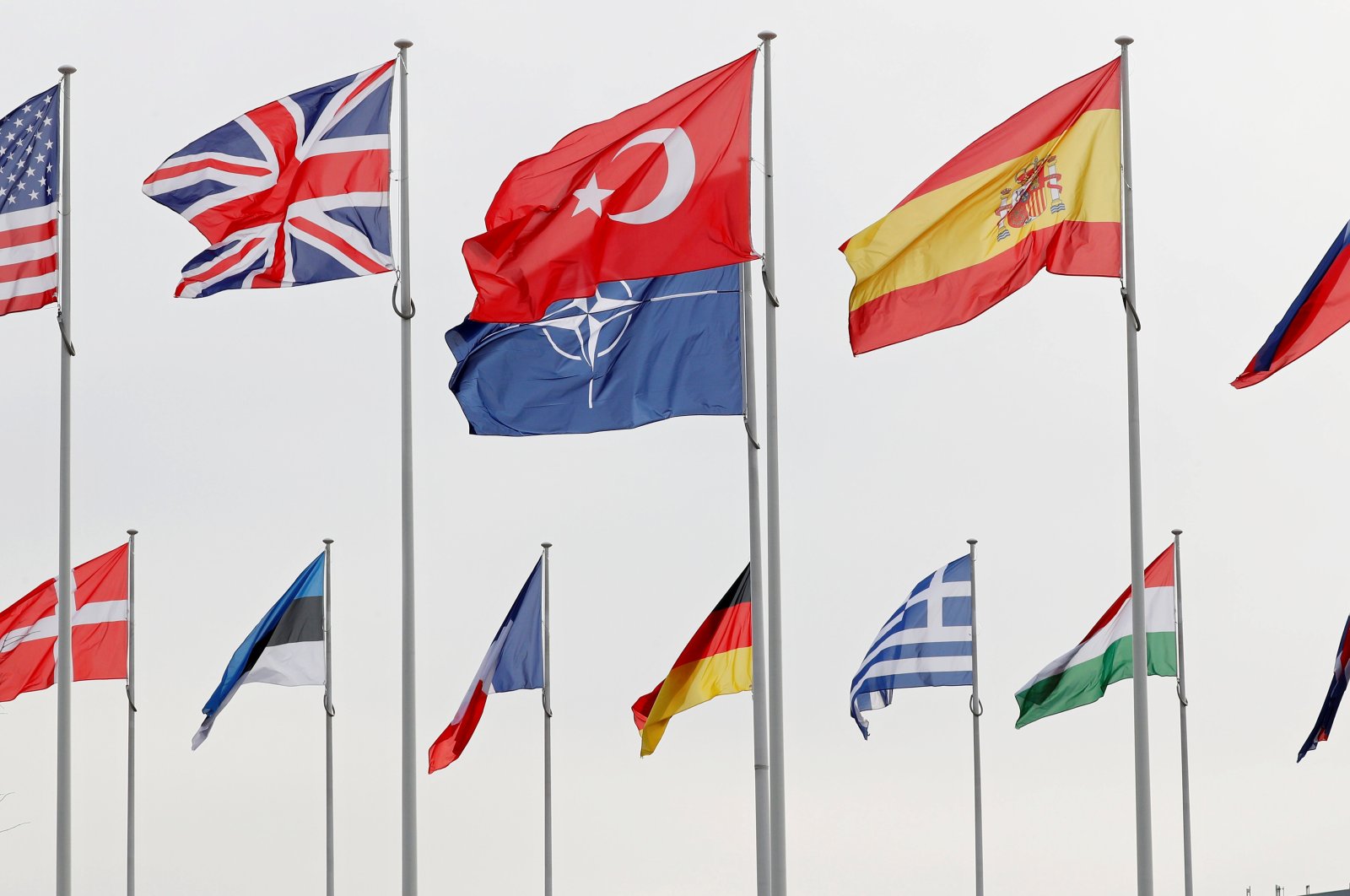 The lack of “global focus” from the Atlantic side is the main cause of unpleasing Turkey-U.S. and Turkey-European Union relations.

Enes Bayraklı, the director of European Studies at the Foundation for Political, Economic and Social Research (SETA), defines this situation as “strategic blindness.”

For the Atlantic side, Turkey’s partnership is strategically indispensable in terms of supply chain collaboration, defense cooperation and humanitarian diplomacy.

The Atlantic side is doomed to not move forward as both the U.S. and the EU continue to be stuck in their never-ending, useless debates on their domestic politics.

The impact of the 2008 global financial crisis and the coronavirus fallout continue to linger, worsening the “global focus” problem.

Over the last 10 years, even though they are fully aware of Turkey's strategic indispensability, many Western countries have tried to use Turkey as a “political tool.”

On the contrary, the Asia-Pacific countries haven’t wasted time with useless agendas but have rather accelerated strategic cooperation. By doing so, they managed to further strengthen their positions in global competition and global trade.

In the meantime, the Atlantic side has failed to take the necessary stance on the war on terrorism, damaging the values it claimed to represent. The colonialist approaches by a self-proclaimed elitist circle, coupled with unjust mechanisms, have also deteriorated their image. A very elitist circle has captured almost all the capitals of the Atlantic side.

Despite all of his controversy, former U.S. President Donald Trump was trying to keep the U.S. out of useless wars. With Joe Biden as president, however, the U.S. is now set to reverse Trump’s policy and that may worsen the Atlantic side’s already terrible global reputation.

On the Atlantic side, many developed countries are currently dealing with serious problems like wage inequality between men and women, racism and the refugee crisis.

In this context, Turkey’s social and economic dynamics offer extraordinary lessons thanks to its ability to overcome regional and global crises.

The world population is rapidly growing and it is expected to reach 9.6 billion by 2050 and 11.3 billion by 2100. The Atlantic side’s struggle to exist alongside the rising African and Afro-Asian hinterlands – which will represent 80% of the world population in the next 50 years – will only be meaningful with Turkey’s strategic alliance.

If the EU and U.S. cannot generate economic, diplomatic and security strategies with Turkey over the next years, more disadvantages are at hand for them. I hope they will get rid of their strategic blindness as soon as possible.

Due to the coronavirus pandemic, 2020 has been a year of boom for e-commerce around the world.

E-commerce is now estimated to have reached a volume of $30 trillion worldwide and is about to capture a volume of $1 trillion as e-exports expand between countries.

Quarantine and restriction measures have extraordinarily changed the world’s lifestyle and habits within the span of a year.

The time we spend at home has almost doubled and sometimes even tripled. That directly led to an explosion in demand for home textiles, decoration products, food and beverages, electronics products, games and technological products.

The Association of E-Commerce Operators (ETID) stated that the sector in Turkey surpassed TL 250 billion ($35 billion) in late 2020. The association also foresees that it will see a volume of TL 400 billion in 2021.

Considering the fact that the e-commerce transaction volumes were TL 190 billion ($26 billion) in 2019, the increase in 2020 is striking.

The fivefold jump in the supermarket category is even more impressive. When taking into consideration that the pandemic continues to haunt us all, this year is set to see a similar increase in e-commerce numbers.