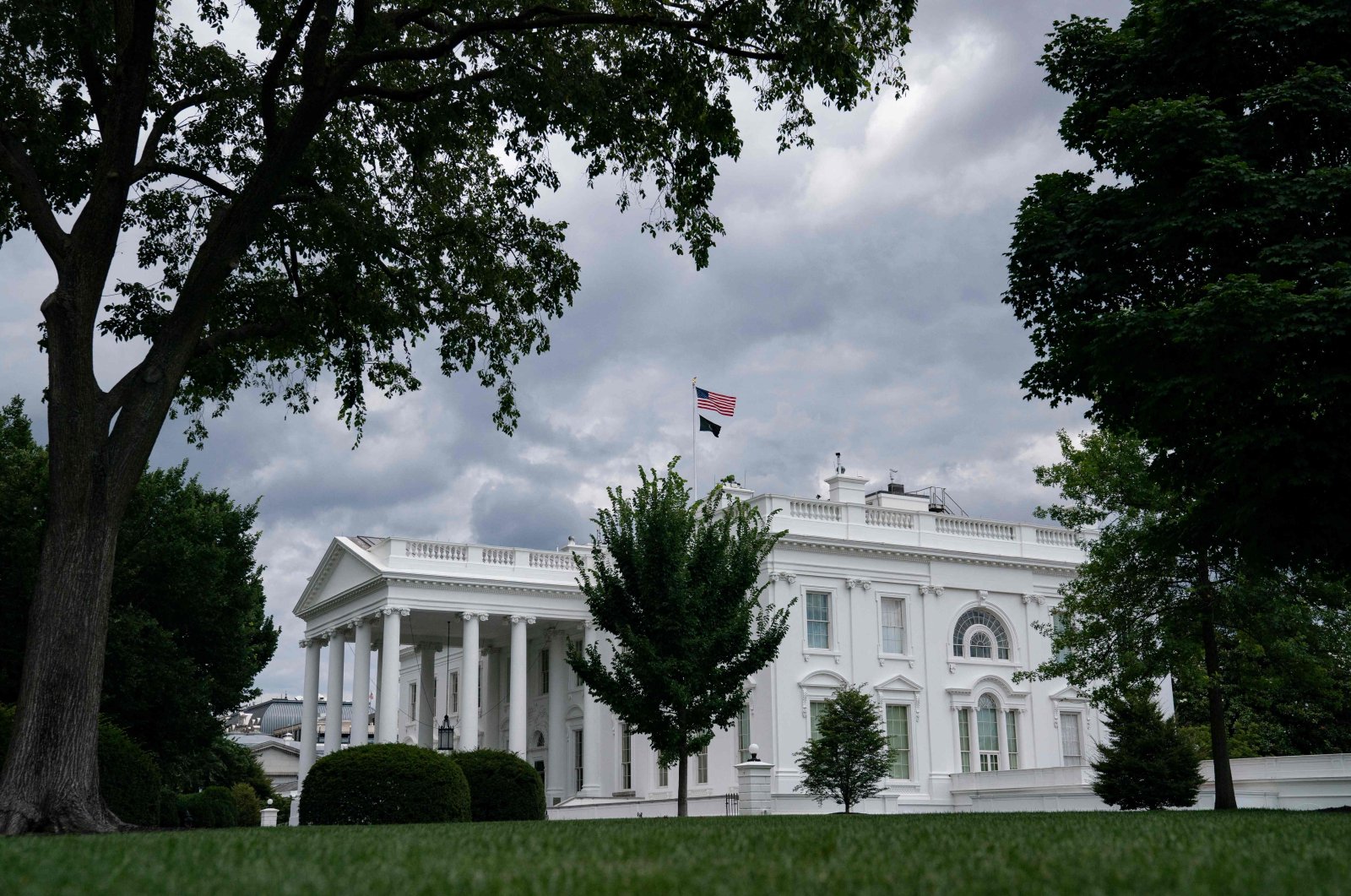 American singer-songwriter Toby Keith has a bombshell of a song for the Fourth of July. No, not an unpleasant one, if you ask me. If you haven’t already, you can listen to it and judge for yourself.

He is a 59-year-old U.S. heartlander. Sure, he had better days; everybody was as good as their word where he comes from.

One of the reasons it feels that democracy is in danger is that whatever is left of it is being subjected to what is called the critical race theory (CRT).

I don’t believe that in those all-white towns that all folks are racist as suggested by the CRT; like the woke culture and the cancel movement, the CRT is a half-baked science. All those pseudo sciences do just two things: They cannot convince people – instead they create militias – and they cast doubt on the real science.

The root of CRT, the 1619 Project, has as its main tenet the idea that people migrated to the "new world" so that they could own slaves.

The project came to a point where it is creating ideologues who see the continuation of the U.S. Constitution (even the union itself) impossible because “the Representatives of these united states of America, in General Congress, Assembled, and appealing to the Supreme Judge of the world for the rectitude of our intentions” were lying about the equality of men (and women). “If the basis of a polity was racism, then the whole establishment is baseless.”

This is not consistent with the historical facts: the U.S.’ founding fathers in the south supported slavery so that their agriculture could survive; slave-based agriculture was more competitive because it was cheaper.

Some people had begun to abolish slavery not because one morning they had this enlightenment that what they were doing was unethical, un-Christian or inhuman; they pushed for abolition because slavery had become hard to maintain.

It was ingrained in their culture. Many scholars call it the “culture of settler-colonial societies.” For example, Hamid Dabashi, the Hagop Kevorkian Professor of Iranian Studies and Comparative Literature at Columbia University, writes that people from England, France, Turkey (he means Ottomans), India and China – who were “coming from across the world and overpowering the original inhabitants of a vast or small territory to form a garrison state around themselves” – created the “culture of settler-colonial societies.”

I respectfully disagree here. Dr. Dabashi puts all his “settler-colonialists" into one basket and judging them by the 19th-century law of the state, calls them land thieves.

Yes, France called Algeria as “Algérie française” (French Algeria) and Belgians called the Congo “Belgisch-Congo” (The Belgian Congo), but in fact, all the occupiers knew the land they occupied was not an extension of the motherland.

When Queen Victoria chose the name “British Columbia” to distinguish what was the British sector of the Columbia District from the United States (which became the Oregon Territory in 1848), she knew it was someone else’s country.

The Ottoman conquest of the Balkans had introduced a new concept: The Ghaza State. The Ghaza thesis (from the Ottoman Turkish “raid”) is a historical paradigm formulated by Paul Wittek that was used to interpret the nature of the Ottoman Empire during the earliest period of its history, the fourteenth century,

When the Ottomans took Adrianople (modern Edirne today) in 1362, they showed the whole world that they did not own those countries, they were only going to run the daily affairs there. This is not a wordplay by Prof. Wittek – the Ottomans were going to create an “empire without a motherland.” Istanbul or Bursa or any other part of the Empire was the Ottoman homeland; there was no colonialism here.

There are three components of colonialism:

The occupiers should be equal or more in numbers so that they can overpower the original people and they should transfer goods, produce or money to the motherland.

Without these second and third components, Congo could not be the colony of Belgium: 75 times larger than it, but after 60 years of its independence still 150 times poorer than it.

Only last year did the Belgian monarch offer some sort of apology for the brutality, death and plundering after colonizing Congo in the 19th century.

Back to Toby Keith who sees an America, where

All the broken-down cities

By the left's design

And the right can't seem to get it right

Most of the time

Every time I go to town and vote

I just come home with the blues

The lesser of two evils

All we ever get to choose

Mr. Keith thinks in terms of the old politics: the Left and the Right. I have news for Mr. Keith: it is no longer the old fashion Left and Right that designs or counter-designs events.

It is the Liberals who turned into Conservatives (neo-cons, in short) who design and redesign. America’s “superpower” attitude is actually racism that makes CRT pale in comparison.

Now the 27th United States National Security Advisor, John Bolton (who was fired from the job by former U.S. President Donald Trump “like the sick puppy he is”), is creating a lobby group calling itself the “Turkish Democracy Project” to help a democrat party topple a democratically elected government.

No Left and Right, Mr. Keith, only neo-cons. That is why Trump’s No. 3 at the State Department is not U.S. President Joe Biden’s No: 2 at the same department.

Former U.S. President George Bush’s and Trump’s special envoys in Afghanistan, Iraq and Syria are now serving in the White House. Not your cities, Keith, but they are “all broken-down countries” that one neo-con designed and nobody can seem to get them right.