Hope for diplomacy in the Eastern Mediterranean 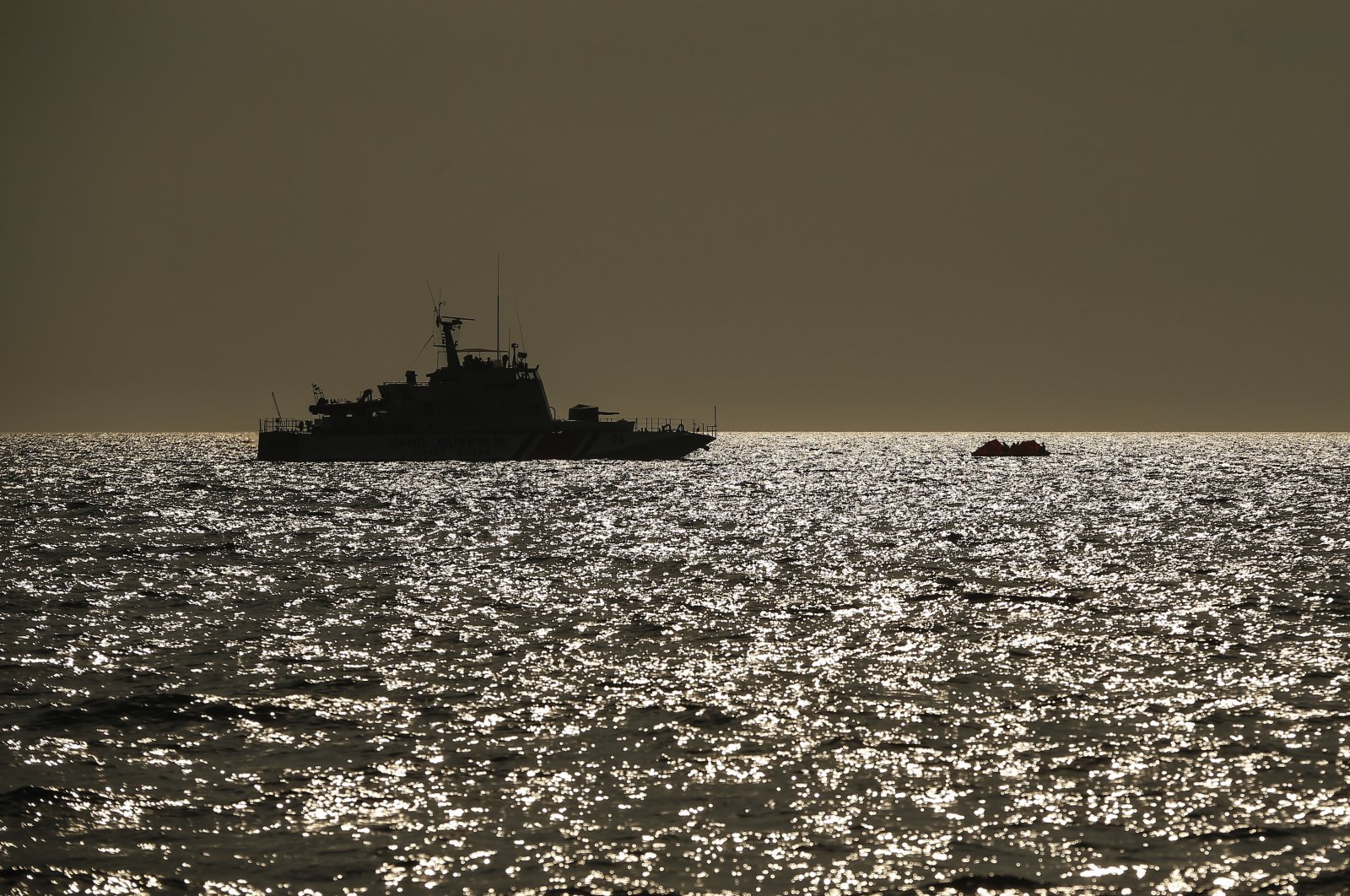 The tensions between Turkey and Greece seem to be decreasing after Athens decided to be part of a logical dialogue.

Another significant development took place Tuesday when President Recep Tayyip Erdoğan and French President Emmanuel Macron spoke on the phone. It was the first conversation since Ankara and Paris found themselves in the Eastern Mediterranean turmoil together.

After their talk, the Turkish side announced that Erdoğan emphasized the need for using diplomatic opportunities to de-escalate the situation, while the French side stated that they are hoping for dialogue between Turkey and Greece.

Here, it is worth reiterating that just two weeks ago, Macron claimed that there is a separation between Erdoğan and the Turkish public. What’s more, he used incendiary and threatening language toward Turkey. The French president thus faced a unified reaction from both the Turkish government and its opposition. The incidents brought back memories of the Greek invasion before the foundation of the republic, and the resulting anger was voiced against Europe.

In my opinion, Macron and other European leaders should not forget that external interventions unite Turkish society, awaken nationalist sentiments and lead the nation to be more inward-looking, which harms Turkey-European Union relations.

Therefore, in order to keep the membership ideal alive, EU leaders should not deliver these types of messages, which can be understood as interference in domestic affairs.

Since the beginning of the crisis, Ankara has called for all to contribute to a diplomatic solution. Thus, the current positive developments for a political outcome make Turkey happy.

Briefly speaking, Turkey has the Eastern Mediterranean's longest coastline and cannot be denied access to the waters that surround it. This is why Turkey has sent drillships to explore energy on its continental shelf.

To sum up, I can say that the recent tensions in the Eastern Mediterranean have multiple drivers. There is a race for the exploitation of energy resources, there are maritime disputes stemming from the past and there is geopolitical competition between regional powers.

Athens is basing its claims on the 1982 United Nations Convention on the Law of the Sea (UNCLOS), which sees the Aegean Sea as a Greek lake. Turkey, however, is not a signatory to this convention and has long declared such an intention as a cause for war. In addition, there is a problem with the island of Cyprus. The Greek Cypriot administration is a member of the EU, which complicates maritime disputes between the two neighbors.

The disputes over gas exploration should be considered along with these problems.

Greece wants its islands along the Turkish coast to be entitled to their own exclusive economic zone (EEZ), which would limit Turkey's maritime territory to about 1 nautical mile around its coastline and make the Aegean a Greek sea.

For those of you unfamiliar with the geography of the region, we are talking about small islands and rocks that are so close to the Turkish coast that they are only a 20-minute swim away.

Kastellorizo (Megisti-Meis) island, for example, is hundreds of miles from Greece but only 2 kilometers (1.2 miles) from Kaş on Turkey's mainland. Imagine the difficulties those islanders face as they should be supported by their faraway nation but instead their population has dwindled to around 500 inhabitants.

It can be said that the issue stems from historical agreements that are disputable and the convention that Turkey did not sign. It is a long-term problem. There seems to be no intrinsic solution unless the content of the agreements changes. The best thing for the parties to do is ease the tension and go back to diplomacy.