How to combat post-pandemic debates on political systems 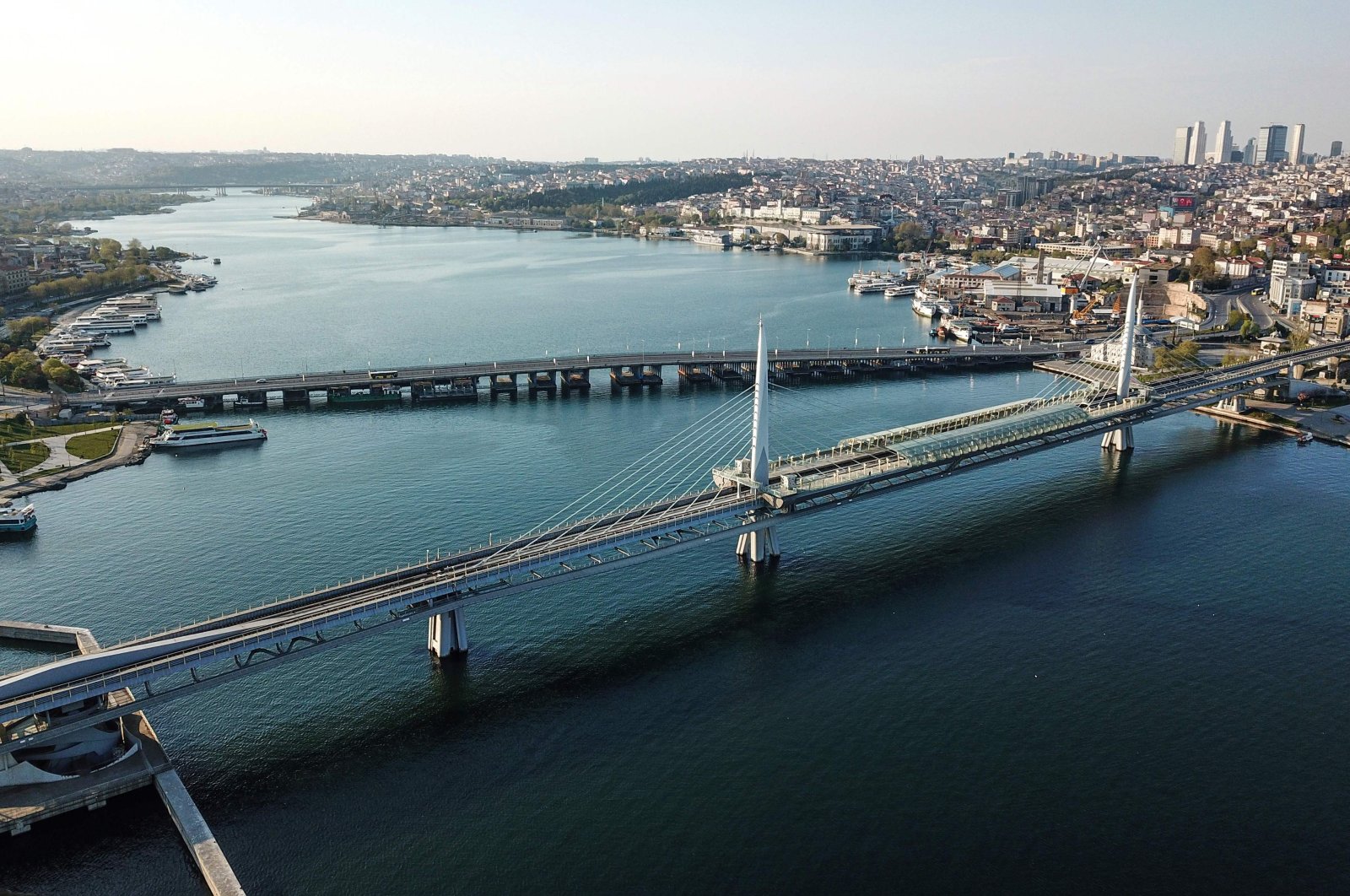 The Unkapanı Bridge (back) and Metro Bridge (front) across the Golden Horn, in Istanbul, Turkey, during a four-day curfew to prevent the spread of the COVID-19 disease, April 26, 2020. (AFP Photo)
by Burhanettin Duran Apr 28, 2020 12:05 am
RECOMMENDED

The COVID-19 pandemic’s impact on world politics remains a subject of heated debate. Everyone seems to agree that its impact will be significant, but few expect a turn for the better. Instead, most experts believe that the pandemic will expedite history to deepen existing competitions and conflicts.

That the coronavirus has triggered a global economic crisis is now a widely accepted fact. Yet its actual impact remains unclear. Some observers argue that the coming crisis will be worse than the 2008 financial collapse. Others say that the Great Depression will pale in comparison to the brewing storm.

Whether authoritarian regimes or democracies responded more effectively to the COVID-19 pandemic is another popular question. The failure of the United States and European states, with the notable exception of Germany, to manage the crisis has discredited democracies. The performance of authoritarian nations, however, isn’t above scrutiny. China’s self-proclaimed victory is suspicious at best. Meanwhile in Russia, where new infections are skyrocketing, the outbreak is far from contained.

The key to a successful crisis response is experience and the ability of nations to use their state capacity effectively – not regime type. Democracies and authoritarian regimes alike have been relatively successful against the coronavirus.

Still, the pandemic raised questions about the reliability of international or supranational organizations and alliances. Hardly a day goes by without a European Union member warning of the dangers facing the organization in the future. At the same time, some groups are concerned that precautions against the coronavirus infringe on people’s democratic rights and personal liberties. Due to the decline in oil prices, some experts argue the Arab world could witness a fresh wave of revolutions.

As humanity manages to contain the virus outbreak, the public’s attention will shift entirely to the resulting economic crisis and its impact. Over time, there will be a debate on the relationship between security, rights and freedoms, too – which will translate into a fresh political revival within the context of power-holders and their opposition.

U.S. President Donald Trump will be the first world leader to undergo that test in November 2020. Ironically, hardly anyone expects a public debate on the shortcomings of America’s presidential system or Britain's parliamentarianism. Yet the political opposition in Turkey, which dealt with the crisis notably better than Western nations and even delivered aid to those countries, desperately wants to open the presidential system for discussion.

Why would anyone raise this issue against the backdrop of a successful crisis response? The reason is that Turkey’s opposition still cannot stomach the presidential system’s adoption several years ago. That Republican People’s Party (CHP) chairman Kemal Kılıçdaroğlu wants to unite all opposition parties around a pledge to restore the parliamentary system. It goes without saying that opposition to presidentialism means opposition to President Recep Tayyip Erdoğan, who oversaw the new system’s creation. As such, the main opposition party seeks to find a middle ground between ideologically incompatible political parties – hence Kılıçdaroğlu’s attempts to link everything to the question of political systems.

For now, the CHP chairman refrains from strong language. Instead, he calls for a “return to the parliamentary system” – as he did at the centennial of the Turkish Parliament’s foundation. Had Turkey’s crisis response failed and if the main opposition leader was not concerned about the charge of exploiting the public health emergency, Kılıçdaroğlu could have used stronger language. To be clear, his party’s provincial leaders, mayors and media outlets more than make up for the CHP chairman’s lack of harsh statements. As the pandemic ends and the resulting economic troubles begin, the CHP leadership and its supporters should be expected to use stronger language. Although they failed to force an early election during the pandemic, opposition leaders believe that they can find a crisis to compel the government to hold a vote before 2023. Exploiting the Turkish Parliament’s centennial, a symbol of Turkey’s unity, they will keep calling for a return to the parliamentary system.

Obviously, the opposition would be within their democratic rights to call for parliamentarianism. The problem, however, is that they exploit the Turkish people’s shared values and symbols to fight a war of words fueled by lies. They desperately want their angry, top-down and accusatory rhetoric to hang over the nation’s conservatives.