How to ensure justice in Armenia-Azerbaijan conflict 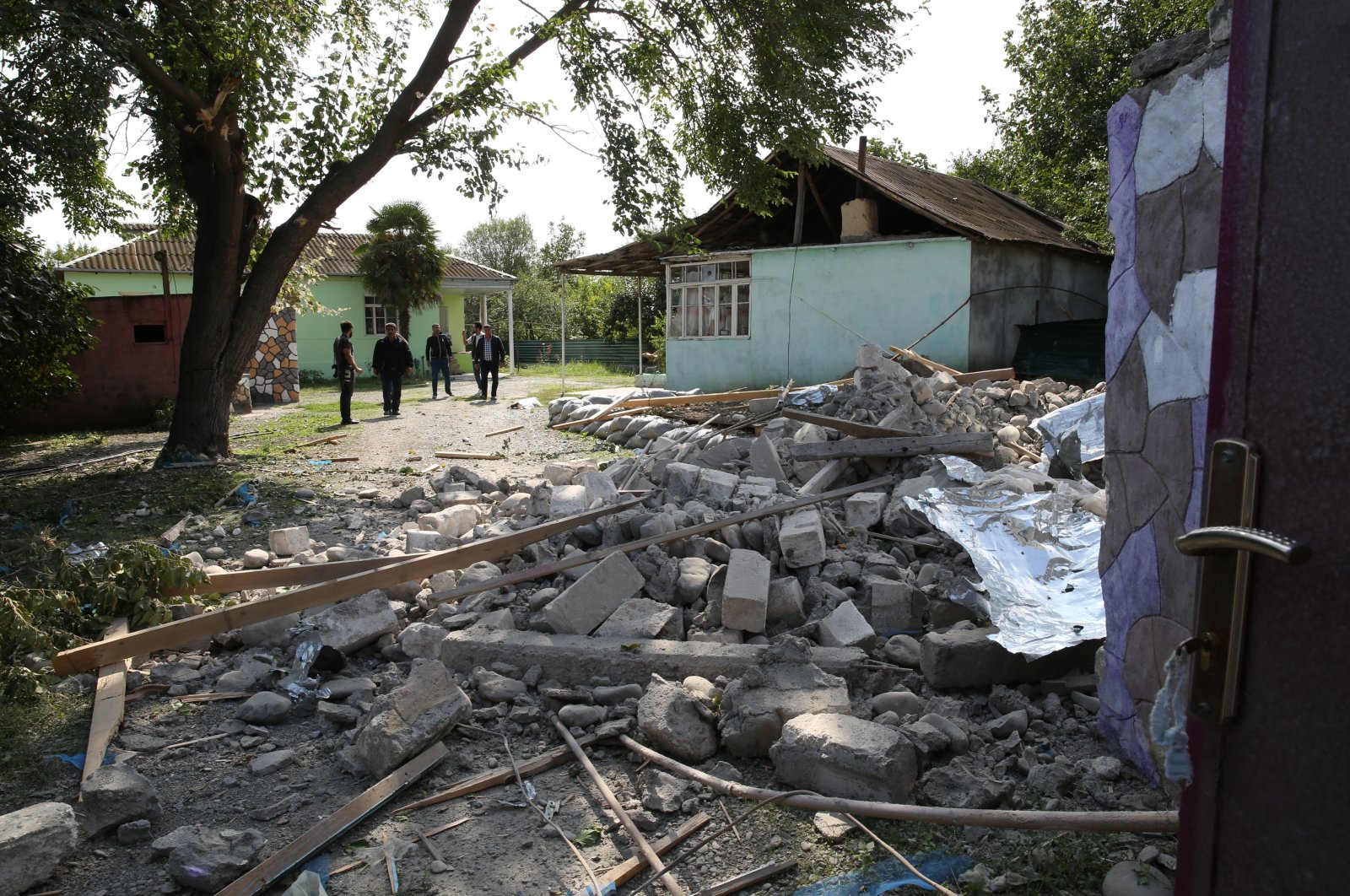 The conflict between Azerbaijan and Armenia over the Nagorno-Karabakh region is deepening. Daily reports say that there are casualties on both sides and the Armenian Army is killing civilians in Azerbaijani territories such as Tartar and Fuzuli.

Several United Nations decisions and international reports have made it clear that Armenia is the occupying force in Nagorno-Karabakh. It invaded Azerbaijani land in the late 1980s, and hundreds of Azerbaijani civilians lost their lives in Khojaly in the 1992 massacres. The hostilities ended briefly in 1994 as the international community demanded a diplomatic solution but resumed after they accepted the de facto occupation of the territory.

I think it is important to mention that the occupation of the Nagorno-Karabakh region is a very sensitive issue for Azerbaijan.

Unfortunately, the beautiful country has witnessed lots of horrors and war stories.

I visited Nagorno-Karabakh in 2009 as a journalist and traveled in the region. I can say that the traces of the conflict are quite vivid. Shusha, which lies in the occupied region of Azerbaijan, was easily the most beautiful city of the country but now resembles a ghost town.

I also went to Khojaly, where the Armenian Army’s massacres took place, and saw that the current residents brought there by the Yerevan government are unaware of the horror stories of the area's previous inhabitants. It was horrifying and very upsetting.

Civilians cannot be blamed for their ignorance as they were also displaced from somewhere else in Armenia to occupy the Azerbaijani territory of Khojaly and nearby areas. The Armenian state with its aggressive policies is the one violating the territories, killing civilians and displacing them.

This is a very sensitive issue for Turkey, for understandable reasons. We have relatives and friends in Azerbaijan and are familiar with their sorrow and anger over Nagorno-Karabakh.

But I should point out that we Turks also have Armenian sisters, brothers and friends. The Armenian population in Turkey is an intrinsic part of the society, and the anger over the policies of the Armenian government has nothing to do with our feelings toward our Armenian citizens.

The fighting in Nagorno-Karabakh is not new. There have been military confrontations on and off. Although attacks took place in July as well, this is the first time since 2016 that the situation has escalated to this extent.

Credible sources say that it was the Armenian Prime Minister Nikol Pashinian who started the attacks encouraged by France and covertly by Russia. Pashinian is known to have a pro-Western stance, so Russian President Vladimir Putin wanted him to need his backing. That is why he has supported the Armenian Army in the last few months by providing artillery and weapons.

However, Pashinian seems to have regretted the move after Azerbaijan took back some villages which used to be under the control of the Armenian forces and Baku gained ground.

The fighting continues. We hope it stops soon, putting an end to human suffering as well. The current situation should also show to the international community that occupied Azerbaijani land should be given back. Diplomacy should pave the way for a return to the original boundaries of both countries. That is the only way to achieve justice.