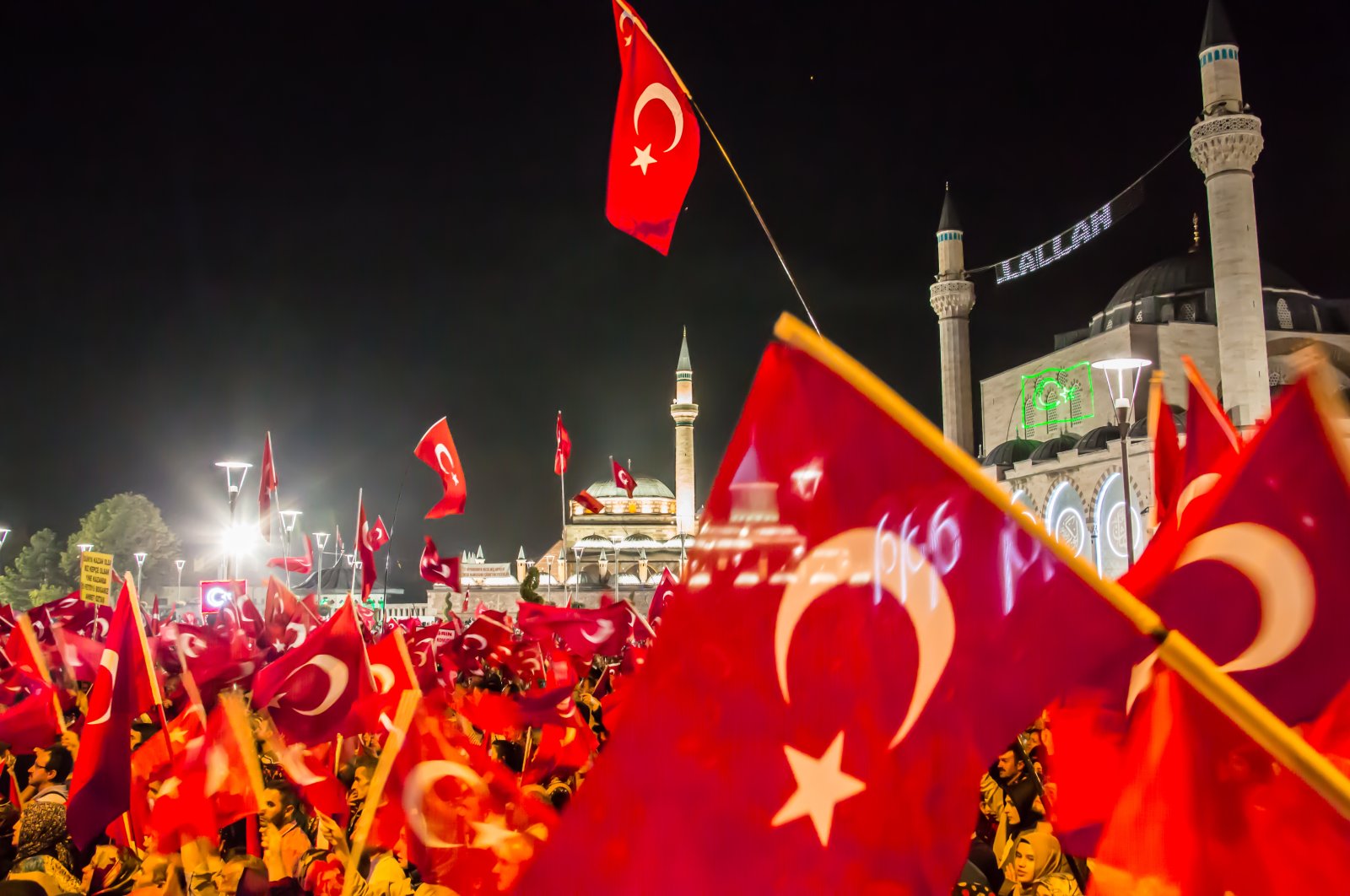 When the Ottoman state felt defeated by the West, it sought different solutions to continue to exist. Westernization efforts have been one of the most practical outputs of such ​​desires of existence.

The “Tanzimat” edict was an important breaking point that determined the future direction of the style of the state administration, the bureaucracy and its culture. And this is exactly where the roots of the Western culture and management style inside us extend, which were not only dominating since then but also will continue to affect the future.

The national consciousness and nation-state phenomenon turned into a very strong wind with the establishment of the republic, in perfect harmony with the spirit of the time in the age of nation-states. While the nationalism was rising, radical Westernism and radical nationalism were taken as the basis in the establishment of the state. Not only did the class of scholars, which was one of the basic pillars of the state, no longer have any function in the state, but madrassas were also closed and religious education completely prohibited.

In the newly established young republic, everything related to the Ottoman state’s history and religion would represent backwardness and misery, whereas, whatever belonged to Westernism and nationalism would represent innovation and the future. Moreover, in the later years of the one-party period, an incredible mentality emerged: as if the war of independence was fought not against England, France, Italy and Greece, but against the Ottoman state and its existing values. A class called “Ankara people” emerged in the state administration in the capital.

The one-party mentality represented by the Republican People's Party (CHP) gathered anger against religion, religious education and especially against Ottoman history. There were no schools to deliver religious education in Turkey except an imam preacher school affiliated with the country's first university “Darülfünun.” The call to prayer “adhan” in Arabic (in the protected form of the Prophet Mohammed’s time) was banned in all mosques. The call to prayer was in Turkish between 1932-1950, and this practice continued until the Democratic Party came to power.

The fundamental character of the republican state seemed to be anti-religious. Especially after the military bureaucracy's perception of an army protecting secularism emerged, the conservatives' pursuit of freedom in Turkey, in a way, aimed at freedom of religion and conscience.

With the transition to multi-party system, some sects and some associations trying to live under oppression began to appear gradually, which were promoting national motives or Ottoman culture, including some movements like Nursizm (“Nurculuk”) or Suleymanists (“Süleymancılar”).

Traumatized by the occupation of all Muslim countries in World War I and the exclusion of religion by the newly established states in the age of nation-states, the religious people were worried about the complete destruction of religion. For this reason, anti-state discourses and oppositional stances attracted quick support from the masses within the religious formations. Some simultaneous factors like the Iranian Revolution, American Green Belt project and the Afghanistan war also helped to pave the way for the formation of an Islamic wave in the world.

The distance between the conservatives and the state in Turkey widened even more, through handling the religious-state affairs within the framework of the radical French secular school. The National Vision Movement (“Milli Görüş”) continued the climate of Unity of Islam of the Ottoman times and showed a great acceleration in this way. The Westerners, on the other hand, who were aware that the conservatism would shape the real demography of the country in the future, tried their best to avoid it.

Nursizm (“Nurculuk”) has been a deep-rooted religious movement in Turkey. A strange variant of it, Fetullahism (“Fettullahçılık”) emerged outside this traditional vein, claiming similar rhetoric. As the protector of secularism was the military/civil bureaucracy, the Gülenist Terror Group (FETO) claimed to infiltrate such bureaucratic institutions by means of the well trained faithful students, and got sizable support to this end by comforting the conservative subconscious. Everyone in Turkey noticed later that they were all tricked and that it was a plot organized by the global rulers together with their in-country representatives. On the other hand, the oppression of religion and religious people through threats and misbehaviors prevented the emergence of common sense criticism.

The so-called Kemalist officers in the 1997 military memorandum (which is known as the “Feb. 28 post-modern military coup”) were indeed the pawns of a larger plot organized by FETÖ and their American bosses to eliminate the conservative Welfare (“Refah”) Party, which was then in power.

The Justice and Development Party (AK Party) came to the governance under the threats of the military tutelage. Tutelage declined as the civilian politics gained power, and FETÖ used this climate also in its favor and was able to make its power unlimited. When the infiltration attempts in the army began to besiege the civilian politics, the genie was out of the bottle and it never entered the bottle again.