Humiliation and the politics of masculinity 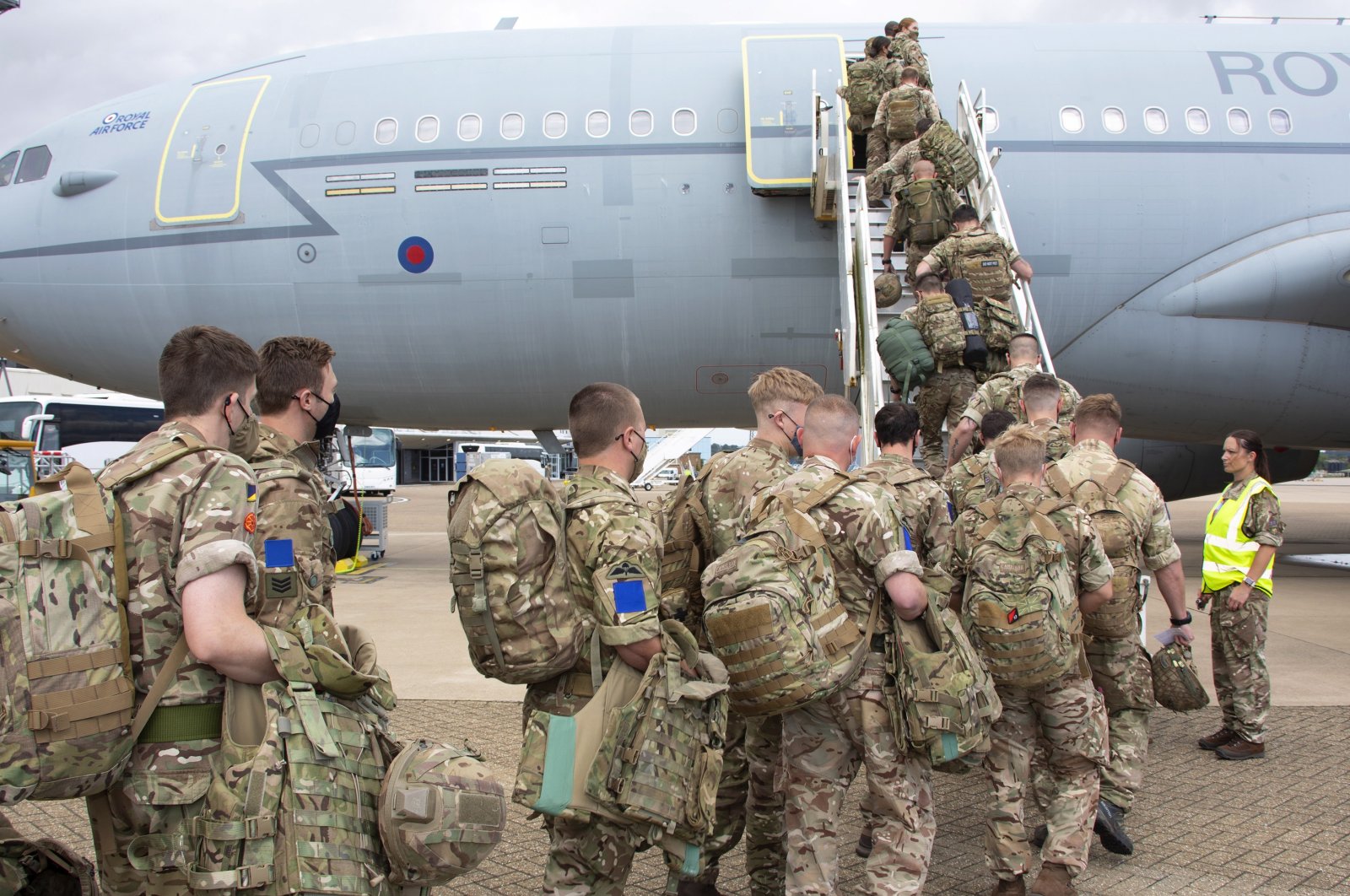 British Prime Minister Boris Johnson says the U.K. (by extension, the U.S.) can be “extremely proud” of its role in Afghanistan and insists the British forces' sacrifices have not been in vain. With 24 years on the job, Malaysia's longest-serving prime minister, Dr. Mahathir Mohamad, had said that arrogance and preaching are two prominent American features in reference to U.S. President Barack Obama’s now-infamous 2009 Cairo speech. By extension, we can attach these two traits to the United Kingdom too: You may be dying but, as an old Turkish saying puts it, one needs to put one's tail up!

Even when you are leaving (nay, when you are running away with your tail between your legs after laying waste to Afghanistan for 20 years), you still prove American political commentator Thomas Friedman right. Roxanne L. Euben in her 2015 article titled “Humiliation and the Political Mobilization of Masculinity" reminded us that, according to Friedman, the “humiliation factor (is) the single most underappreciated force in international relations.”

Moreover, Euben added that despite so many violent and symbolic clashes between Muslims and non-Muslims, in both cultures the dishonoring of their respective values is a driver for international conflict and political violence in general. As the British and American presence in Kabul fades, London and Washington are trying to portray their disastrous global foreign policies as something other than what they are: a sheer humiliation. Euben uses "political masculinity" to explain this attitude. If humiliation is defined internationally as “a violation of human dignity” and “humiliating” as “lowering of one’s dignity or self-respect,” then it is a situation of “unjust and unnatural imposition of powerlessness” which – for Muslim or non-Muslim alike – is associated with femininity.

“By contrast, such an experience threatens an understanding of masculinity defined by the power to act as well as by power over others. In these terms, to be humiliated is not just to be powerless but to be ‘unmanned.’”

Euben, exploring countless articles that feature humiliation in international relations in Muslim countries and Western responses to radicals since Sept. 11, 2001, comes to this conclusion: The collective humiliation encoded as imperiled masculinity caused actions to recuperate being in a position of “dominant masculinity.”

The case in point: The British and American experts spent the last 20 years trying to create an “Afghan military” that is collapsing so rapidly there may be no "Afghan military" to speak of by the time the ink on this article dries. It will be all “Taliban” again.

So, Johnson flexes his masculine muscles and says that those British boys did not die in vain. U.S. President Joe Biden’s men will surely keep repeating that it is not a defeat for his country but a choice.

“When we look back, it’s going to come down to leadership and whether leadership was demonstrated, or not by Afghans. It’s their country to defend now. It’s their struggle,” he pointed out.

These shameless words reflect the fragile masculinity of Pentagon spokesperson John Kirby, who claims the U.S. military forces are still a dominant masculine force. I remember similar words from the crumbling Soviet Ministry of Defense when they were leaving the Hindu Kush Mountains in shame, claiming not to have been defeated but that the communist system had collapsed. They also purported that Soviet communists tried to help Afghan intellectuals create a robust democratic society, independent of tribes and their feudalism, but local leaders sought help from different local chieftains in their infights.

U.S. Secretary of State Antony Blinken and his mentor Robert Kagan wrote an article before the U.S. elections about the alternatives to Trump’s “America First” policies. One thing they said worth noting had to do with leaving Iraq and Afghanistan. They believed that it was not the U.S.' place to modernize the rampant feudalism in Afghanistan and Iraq: They are still the same men they were before occupying these countries, and America is as potent as ever.

In American football, there's an idiom to "throw a Hail Mary." The only problem is, the Taliban seem eager to catch that ball and score – and they will score big this time.