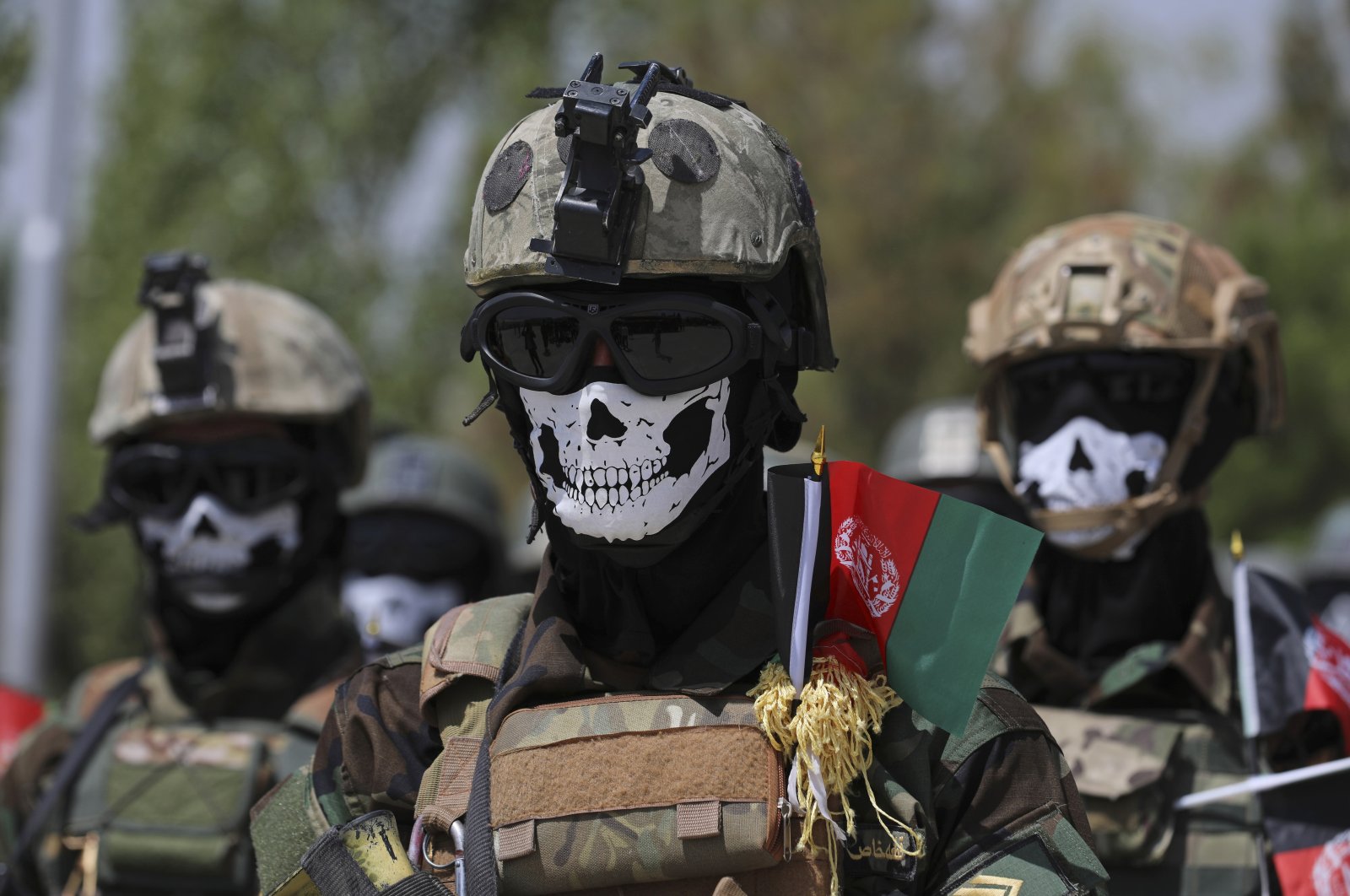 According to information from Ankara, members of the Afghan Special Forces were flown to Turkey on Wednesday for a training course. It is supposed to be the prelude to regular training programs outside Afghanistan.

A NATO spokesperson in Brussels confirmed the start of the training program to dpa but would not comment on the location or details for security reasons.

The basis of the continued NATO support for the Afghan government's troops is a decision by the heads of state and government of the 30 alliance countries.

They had assured the country at their summit meeting in June that they would continue to provide assistance even after the end of the military mission.

"We affirm our commitment to continue to stand with Afghanistan, its people, and its institutions in promoting security and upholding the hard-won gains of the last 20 years," the final declaration said.

During the summit, NATO Secretary-General Jens Stoltenberg had said that some NATO allies, including Turkey and the United States, are in an ongoing dialogue over the situation in Afghanistan.

The issue of Afghanistan was one of the main topics to be discussed at the NATO summit. Under the February 2020 deal secured with the Taliban under former President Donald Trump, all U.S. forces were to leave Afghanistan by May 1 but Biden in April postponed the pullout to coincide with the 20th anniversary of Sept. 11, 2001, the al-Qaida attacks on the U.S. that prompted the U.S.-led invasion and ouster of the Taliban government that sheltered the group.

With violence raging, many U.S. lawmakers and current and former officials fear that the departure of the foreign forces and stalled peace talks are pushing Afghanistan into an all-out civil war that could return the Taliban to power. The Pentagon says the U.S. withdrawal is nearly complete. Turkey, with more than 500 soldiers still in Afghanistan training security forces, now has the largest foreign military contingent there.

Turkey, whose forces in Afghanistan have always comprised of noncombatant troops, has offered to guard and run Kabul Hamid Karzai International Airport after the NATO troops’ withdrawal. Ankara has been holding talks with Washington on logistic and financial support for the mission, as questions remain on how security will be assured along major transport routes and at the airport.

Turkey's potential role in Afghanistan in the aftermath of the planned U.S. pullout could serve as an area of cooperation. The airport plan may offer a rare opportunity to build goodwill and trust and could help improve ties between Ankara and the West.