If Biden wins, what will change on the chessboard? 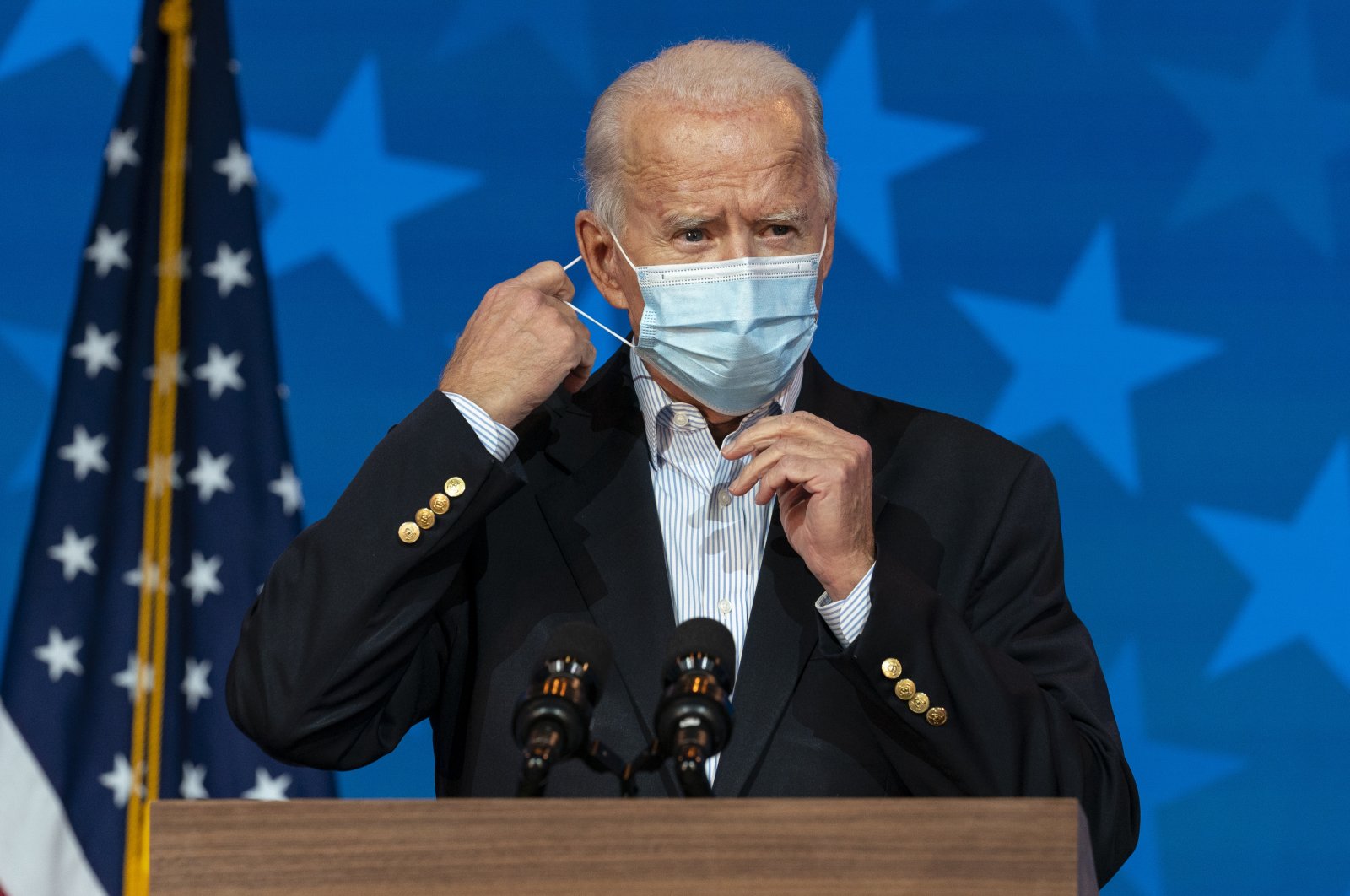 As the Trump administration's interest shifts to China, Turkey and Russia have become the principal international players in the Mediterranean and the Middle East.

Although Ankara and Kremlin have opposing foreign policies in Syria, the Caucasus, Libya, Crimea and Ukraine, Russia aims to maintain its close ties with Turkey. Conversely, the United States has great difficulty in assigning a definite status to Turkey in the post-Cold War period even though there has been no clear conflict of interest between these two countries. In the last decade, Turkey has stayed on the course of becoming a regional power.

After the Trump administration directly targeted China, the so-called “trade wars” have escalated into an immense geopolitical struggle. If President Donald Trump wins the presidential elections, the U.S.-China tension is likely to escalate.

On the other hand, Democratic presidential candidate Joe Biden aims to suppress Russia. The foreign policies of both former President Barack Obama and the Trump administration concluded with the reemergence of Russia as a superpower in the Mediterranean and the Middle East. It is possible that the Biden administration could support Turkey as Russia's main regional rival in order to restrict its regional influence.

When the Obama administration intended to integrate Iran into the international system, Iran took advantage of the situation to spread its influence in Iraq, Syria, and Yemen via its militia forces. Consequently, Iran and the U.S. came face to face in Iraq. In order to dominate Iraq single-handedly, Iran has to remove the U.S. from its neighboring country.

The positions of the oil-rich Gulf countries and Israel, on the international chessboard, have also become crucial. While the regional security of Israel has always been one of the priorities of the U.S., the Trump administration governed a process of rapprochement with the Gulf countries.

A few years ago, the aggressive foreign policies of Saudi Arabia and Iran brought these two regional powers on the brink of war. If Biden wins the elections, his administration will not have a favorable stance toward the next-generation dictatorship of Saudis.

If the Biden administration decides to rethink U.S. policies for the Mediterranean region and the Middle East, it will have to develop a new strategic approach for the regional balance of power.

While European countries have been going through a historical period of regression, the Trump administration kept the European Union at an arm's length. Trump’s meeting with German Chancellor Angela Merkel, who is unofficially the leader of the EU, proved Trump’s contempt for Europe. When the United Kingdom voted for Brexit, the U.S. administration supported the country’s withdrawal from the EU.

Due to deteriorating relations with China, the U.S. administration plans to move its production lines to India, which would push Pakistan, India’s main rival, toward China.

A Democratic presidency could conclude with either a wave of political upheavals in Eastern Europe and the Caucasus or with the advancement of democratic principles and regimes.

If the U.S. seeks to develop a more constructive and institutionalized relationship with the European countries through NATO, Turkey could play a key role in the rapprochement between the U.S. and the EU.

The Biden administration must restructure the Turkey-U.S. relations, which has emerged as a regional power. Otherwise, the U.S. options will be limited to anti-democratic countries of the region such as Iran, Egypt and Saudi Arabia.