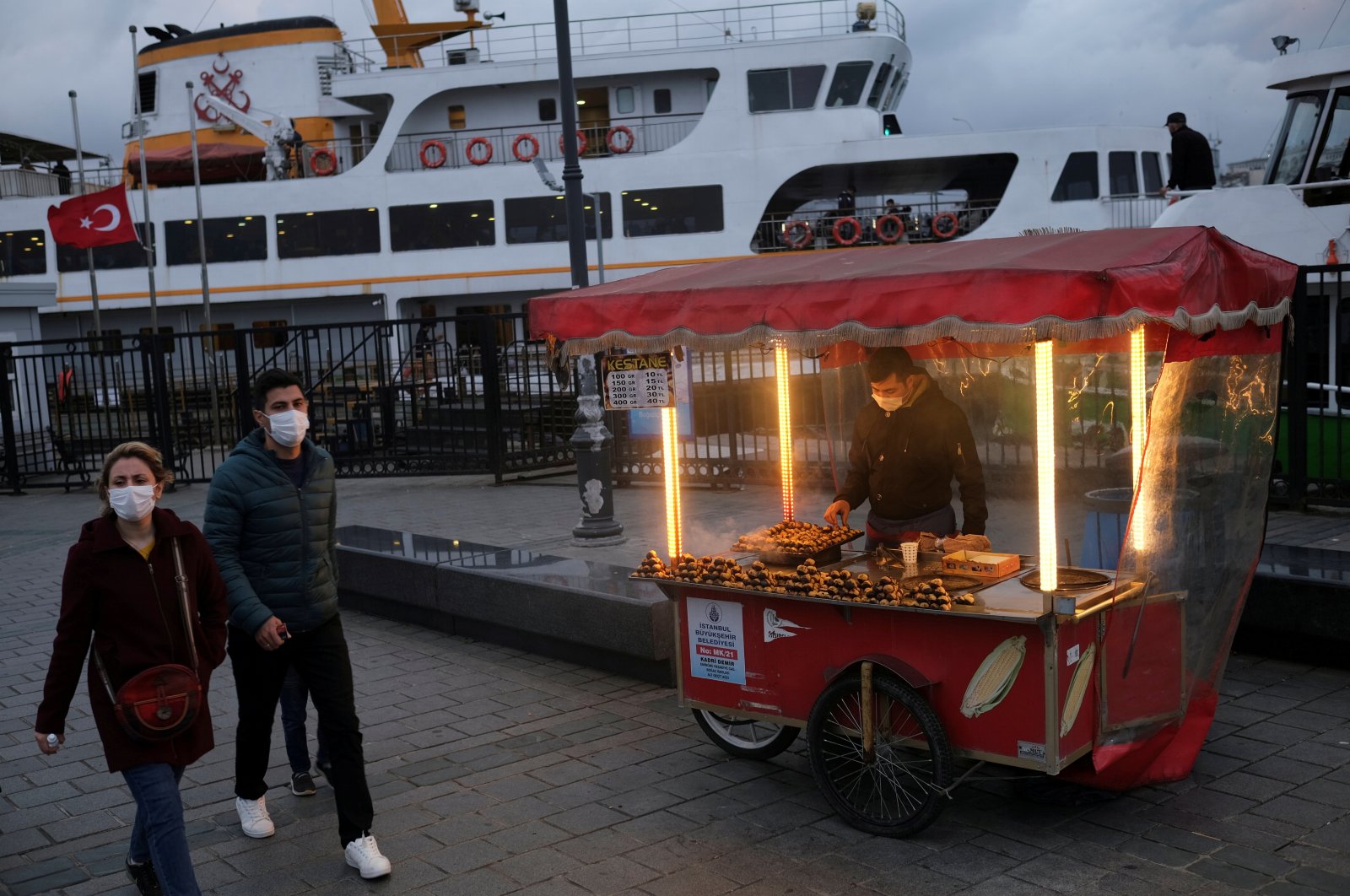 The electoral support of the ruling Justice and Development Party (AK Party) remains close to the voting rate it gained during the last general elections, according to the recently published election survey of the GENAR research institute. The voting rate of the AK Party, which has remained in power for 18 years, is double that of the main opposition Republican People’s Party (CHP).

As the coronavirus pandemic has turned the global economy upside down, each state strives to overcome the crisis with financial backing. Even though Turkey’s economic size is not as great as the advanced economies of Western countries, it has succeeded to manage the ongoing crisis through economic measures such as short-term working allowances, direct social aid and bank loans for workers and businesses.

Despite the economic difficulties the crisis has brought, Turkey’s strong health sector with its considerable number of intensive care units has been able to handle the pandemic thanks to the dynamic role of the Health Ministry.

Turkey’s social welfare system has come to the forefront by covering all the health expenses of coronavirus patients. Nonetheless, the pandemic is still on the rise.

During the last five years, Turkey has faced a series of political crises, from attempted coups to terrorist attacks and regional problems. After overcoming these crises by strengthening its military and consolidating its status as a regional power, President Recep Tayyip Erdoğan called for a transition to structural reforms in the economy, administration and judiciary.

In addition to his reform discourse, Erdoğan underlined that Turkey’s place is in Europe. Coming right before the European Union summit, this discourse gave a strong message of cooperation for the political leaders of Europe while also terminating the ongoing debates about Turkey’s so-called axis shift.

As the AK Party is essentially a reformist political party, Erdoğan’s reform discourse continues to generate excitement among the Turkish electorate. As the president of GENAR, one of the most well-established research institutes in Turkey, I would like to share the findings of our most recent survey regarding elections: The AK Party: 42.1%, the CHP: 22.8%, the Nationalist Movement Party (MHP): 10.3%, the Good Party (IP): 10% and the Peoples’ Democratic Party (HDP): 9.8%

Regarding the coronavirus outbreak, our research suggests that 70% of the public is hopeful about the resolution of the pandemic through the development of new COVID-19 vaccines.

Turkey has recently emerged as a regional power. Despite its conflict of interests with a number of European countries, Turkey as a member of NATO sustains its ability to negotiate through diplomatic channels.

While the Turkish electorate appears enthusiastic about the new reform process, Western powers should support Turkey’s reform policies to pave the way for a new phase of economic and political solidarity with Turkey.