Ironic as it is: The US and speaking about genocide 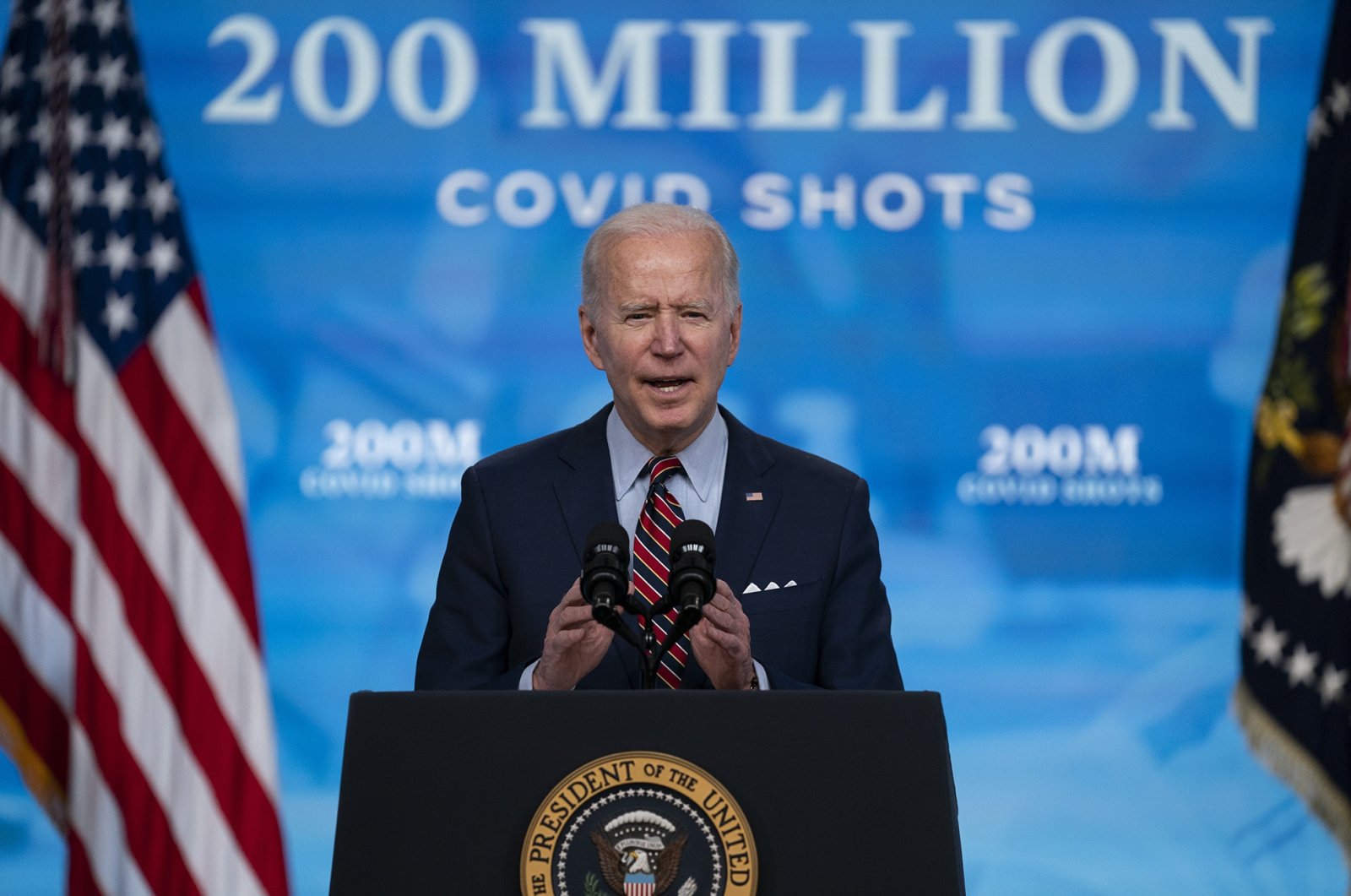 In a speech on April 24, U.S. President Joe Biden classified the 1915 events as "genocide." Biden declared: "We remember the lives of all those who died in the Ottoman-era Armenian genocide and recommit ourselves to preventing such an atrocity from ever again occurring," using the term "genocide" twice.

Simply put, Biden's "genocide" proclamation is obviously political and does not have any legal or historical standing. As we know, former U.S. presidents have always preferred the Armenian term "Meds Yeghern," meaning "great calamity."

Here, the question is why now must be the definition of an incident that took place some 106 years ago be changed?

While the 1915 case is nothing more than electoral campaign fodder for Biden and lobbies in the U.S., for Turks and Armenians, it is not that simple.

Turkey is home to citizens of Armenian descent as well as tens of thousands of Armenians who moved to the country for work.

As societies attempt to heal the wounds inflicted during World War I, gambles made by certain circles in international politics seek to cause tension. Such plays prompt radical bilateral discourse and, by attempting to reshape history, raise problems for politicians attempting to take constructive steps to normalize bilateral ties.

I think Armenian Orthodox Patriarch Sahak Maşalyan's recent words clearly sum up the issue, that "it is desired that third party countries provide encouraging contributions to these aims."

"Governments for decades have used the 1915 events in their agendas, which only causes further tension and serves no solid positive contribution. Contrarily, it impedes peace by provoking enmity. First, fellowship and sincerity bridges must be built," he said.

My beloved friend, Daily Sabah columnist, Istanbul deputy Armenian Turkish citizen Markar Esayan, whom we lost last year, defined the atmosphere that would descend every April 24: "Without a doubt, April 24s are always traumatic times for us. Because we do not want our country to be stigmatized but demand the historically catastrophic incident be respected. Since April 24, 2014, Turkey's President Recep Tayyip Erdoğan extends his condolences to us, the grandsons of the Ottoman citizens who lost their lives amid the conditions of World War I. It is a great revolution. This willpower and courage are the map for the road we'll follow for peace."

Moreover, instrumentalizing the crime of genocide, for which a legal and political definition was set in 1945, to be used as blackmail in domestic and foreign politics is disgusting exploitation.

Such dirty political discourses belittle the extent of the ongoing crime against humanity.

Our Armenian brothers and sisters, who perceive Biden's "genocide" decision as a win for their side, must stop and think again. Do they need a state far far away from their homeland to define their history and its relations with its two neighbors that were harmonious for thousands of years?

Besides that, this definition comes from the U.S. – a country that has played a role in almost every "fresh crime" perpetrated that meets "genocide" standards in both the region and the world.

Do you think this development is to the benefit Turks or Armenians, who once fell into the trap of imperialism?