Is it possible to pause candidacy debate in opposition? 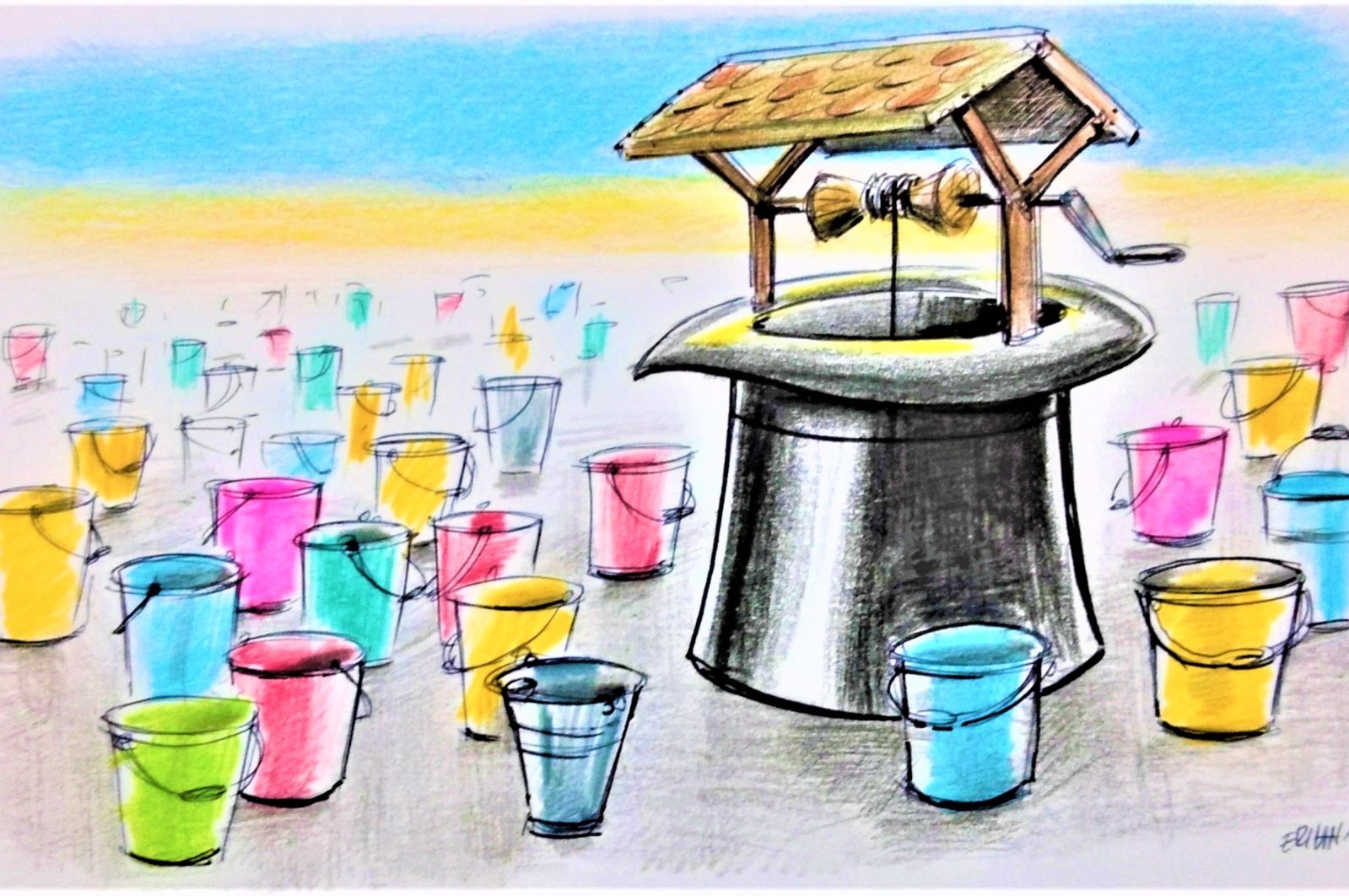 Turkey's opposition bloc has yet to come to an agreement on a joint road map for the 2023 elections, and their chances to construct one seem to be quite low

Turkey’s political opposition has officially grown tired of the debate over presidential candidates. In an address to main opposition Republican People’s Party (CHP) members, minority whip Özgür Özel said that the question of candidacy amounted to an “artificial” discussion. He added that that question forced the main opposition party to focus on internal affairs and started unnecessary conversations within the pro-opposition Nation Alliance.

That statement was quite interesting, as many observers seemed to think that the "candidacy" debate allowed the opposition to set the national agenda. There was speculation for months on the potential presidential bids of CHP Chair Kemal Kılıçdaroğlu, Good Party (IP) Chairperson Meral Akşener, Istanbul Mayor Ekrem Imamoğlu, Ankara Mayor Mansur Yavaş and former President Abdullah Gül. I repeatedly noted that that endless debate was among the three weaknesses of Turkey’s opposition – alongside the lack of a plan and populism. Those folks, who recognized the problem, claimed that what really mattered was the nature of the transition and which policy recommendations would be made.

No one can give up

Özel’s approach reflects the CHP’s tendency to highlight the "augmented" parliamentary system as well as its political program. That, however, is easier said than done. After all, it won’t be easy to simply pause the candidacy debate within the opposition. One could just dismiss that speculation, noting that “opposition leaders will make a decision in due time,” but the sense that the opposition could win the next election obviously increases the appetite of all potential candidates. None of those politicians, including Akşener, will give up that easily. Party officials and supporters of prospective candidates, too, will be consumed by that question.

It seems unlikely that any of the mayors, who are among the potential candidates, will wait five more years or step aside and simply dream of becoming a powerful prime minister. At the same time, the competition between the CHP and the IP will grow more fierce, as both movements attempt to become the main opposition party.

To be clear, the opposition does not even have a clear preference between a low-profile president and an active president. In the end, we will keep hearing about potential presidential candidates. The idea that “we will cross that bridge when we get to it” won’t be a particularly effective approach.

The pro-CHP media, which claim that Kılıçdaroğlu will challenge President Recep Tayyip Erdoğan in 2023, have been calling for a “Cabinet of leaders.” That proposal seems to be a response to the critique that it is pointless to talk about presidential candidates, as the opposition has not even agreed on a road map for the transition period.

The challenger will have the blessing of all opposition leaders and, in case they win the race, share his/her power with them. That is a sort of coalition government, which Turkey has not seen even under the old parliamentary system. In other words, what they mean by a “Cabinet of leaders” is a kind of coalitional presidency.

In the near future, the opposition will concentrate on an augmented parliamentary system. Yet their idea of a transition process happens to involve at least two elections and a constitutional referendum – which means that they could settle for a “Cabinet of leaders” or a coalitional presidency. In fact, Kılıçdaroğlu has already laid the groundwork for that arrangement.

In the past, I wrote that the opposition needed to come up with an original proposal for the presidential system. I still support the same proposal. Indeed, that is what a “Cabinet of leaders” really means.

Let us see whether the opposition, which realized that the "candidacy" debate hurts its interests, will present their jointly endorsed vision and program to the public. It goes without saying that it won’t be easy for the opposition to talk about concrete policy proposals regarding Turkey’s most pressing issues. Let's wait and see.