Is sustainable peace possible in Libya? 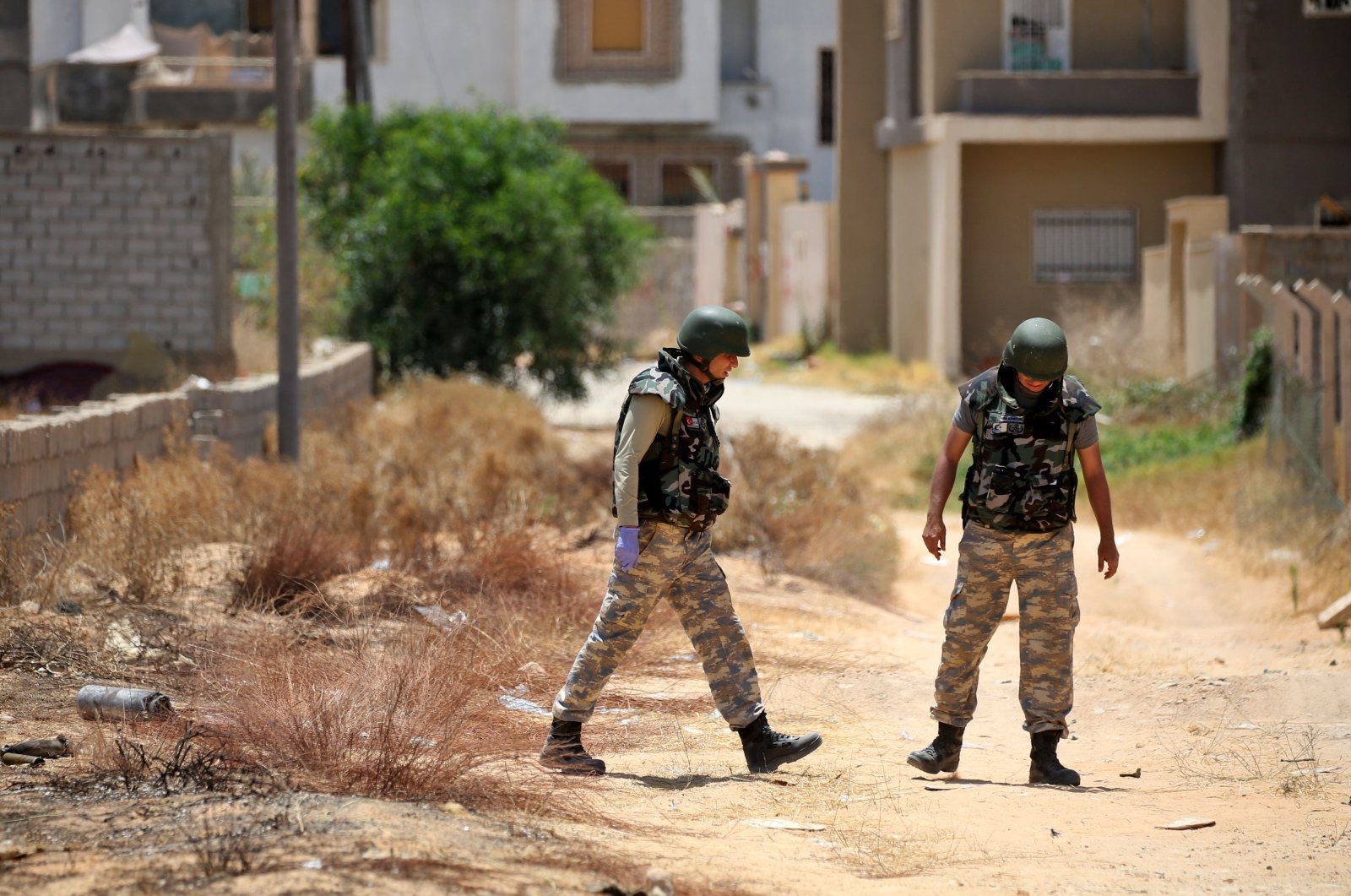 After a successful military operation by Libya's Government of National Accord (GNA) against the pro-Haftar militias and mercenaries over the last several weeks, Haftar and the states who support him began to talk about a cease-fire. However, most observers do not trust the putschist Haftar and supporting states. They question the sustainability of the cease-fire because of Haftar force’s repeated violations of not only cease-fires but also basic human rights. Besides, Haftar forces have repeatedly committed war crimes. For instance, they attacked civilian targets on the first day of the Islamic holy month of Ramadan and launched air attacks on hospitals and schools.

Before, the current call for a cease-fire, the United Nations had urged Libya's warring parties to declare a cease-fire on March 22. Even though both parties announced that they have accepted the cease-fire, Haftar forces continued to attack Tripoli and the cease-fire fell through. In response to the Haftar militias' repeated violations of the cease-fire and their attacks on civilian targets in Tripoli, the GNA launched Operation Peace Storm on March 26, whereby it took control of most of the western part of the country.

Attacking Tripoli since April 2019, Haftar and his supporters were sure of capturing the capital city and controlling the whole country. Nevertheless, Turkey’s support for the GNA reversed the process and the latter began to gain the upper hand. Following several military victories for the GNA forces, Haftar went to Cairo to discuss possible measures against. Together with Egypt's President Abdel-Fattah el-Sissi, Haftar has called the U.N. to invite the two main actors for talks and negotiations. They have declared a cease-fire in Libya as of June 8. Still, Haftar and el-Sissi called for dismantling militias and handing over their weapons and preventing extremist militias from gaining control over the country’s resources. However, the GNA did not recognize the so-called Cairo Declaration, asking for the cease-fire.

Preconditions of a sustainable cease-fire in Libya are as follows. First of all, Haftar is not a reliable political actor. So far, he has violated all cease-fires declared on all international platforms. A person who previously refused all cease-fire efforts cannot be trusted. As pointed out by Turkey's Foreign Minister Mevlüt Çavuşoğlu, Haftar is not sincere and not convincing. By demanding a cease-fire, Haftar wants to stop the enlargement of pro-GNA forces, to maintain his gains and recover its forces for future attacks. Haftar has asked for a cease-fire only after he began to lose ground.

Second, states that support Haftar, including the United Arab Emirates (UAE), Saudi Arabia, Egypt, Russia and France, have a poor record of fulfilling international responsibilities. They are infamous for taking unilateral steps in the region. Especially Russia has a negative image in Syria, which has allowed the Assad regime to violate numerous cease-fires. Russia will also probably remain as one of the real actors in Libya.

On the other hand, the longer they remain passive toward the developments in Libya and follow a low-profile policy toward the crisis, the more Russia will be effective in Libya. Therefore, the U.S. and other Western countries should take initiatives in the crisis and put pressure on their regional allies such as the UAE, Egypt, France and Saudi Arabia.

All in all, cease-fire efforts declared with the Cairo Declaration are stillborn and Haftar has largely missed the opportunity of being a part of Libya’s future. Since there is only one legitimate actor, which is also recognized by the U.N., the GNA should be supported by all related powers, including NATO.

However, most Western states are confused about the Libyan crisis. Considering their current reluctant policies and disagreements, it seems Turkey and Russia will be the two critical actors taking the conflicting sides and main determinants of sustainable peace, stability in Libya.