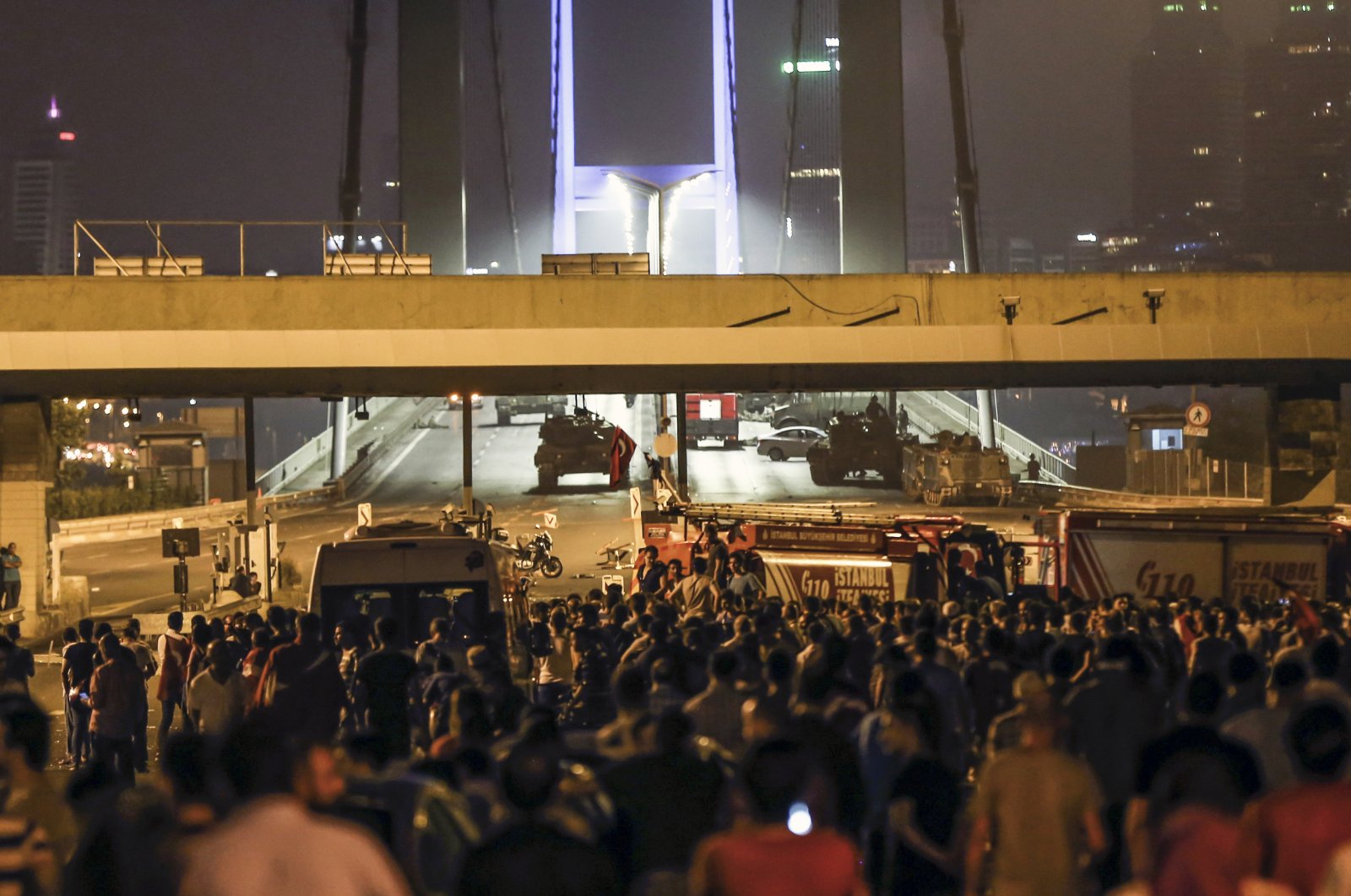 In the history of modern states, certain groups successfully or unsuccessfully attempted to seize control of the state structure by neutralizing the power of legitimate governments. Even today, coup d’etats still occur in African countries, while mafia organizations have the control of entire cities in numerous countries around the world. In some Latin American countries, for example, drug cartels have an equal footing with the state power in certain regions. There are also numerous conspiracy theories about the predominance of secret organizations within the state structure of the most advanced countries such as the United States, Russia and Israel.

As Turkey has been a member of NATO since 1952, the Turkish military could have prioritized the interests of the Atlantic alliance over those of Turkey. Swearing allegiance to NATO and its clandestine structure Gladio, the Turkish military made a series of coup d’etats to overthrow the civilian governments.

After a long period of one-party rule of the Republican People’s Party (CHP), Turkey implemented a multiparty electoral system with the Democrat Party (DP) coming to power in 1950. While the DP ruled the country singlehandedly for a decade, the founding political elite of the republic, who deemed themselves the "eternal rulers of the republic," was resentful of losing political power. In 1960, a coup d’etat overthrew the DP government, when the leading members of the government, including then-Prime Minister Adnan Menderes, were executed by hanging. Although the CHP implicitly supported the coup d’etat, I believe that they were not fully aware of the clandestine forces that masterminded this first coup d’etat in modern Turkey.

After the end of World War II, the United States designed the political structure of the defeated countries, most notably Germany and Japan. Similarly, the U.S. aimed at keeping Turkey under control by establishing a military tutelage that swore allegiance to NATO. In this respect, the coup d’etat of 1960 was designed by Western powers that continued to control Turkish politics by military interventions occurring decennially.

Within this historical context, the failed coup d’etat of July 15, 2016, was an unprecedented incident in the history of the world. This was the first time a spy ring aimed at seizing the whole state structure without the intention of handing over the political power to civilian politicians. What was most alarming is the fact that the spy ring of the Gülenist Terror Group (FETÖ) attempted to realize this bloody coup d’etat in the name of some foreign countries.

The FETÖ spy ring was overthrown in Turkey thanks to the leadership of the ruling Justice and Development Party (AK Party) and the widespread support of the people. Yet, FETÖ continues to operate in a number of foreign countries. The leader of FETÖ, who is treated like the messiah within the terrorist organization, presented himself as the leader of a civil society organization dealing with issues of charity and education, while his mafia cartel manages an immense terrorist organization of murder, assassination, extortion and theft.