Lessons from US presidential elections 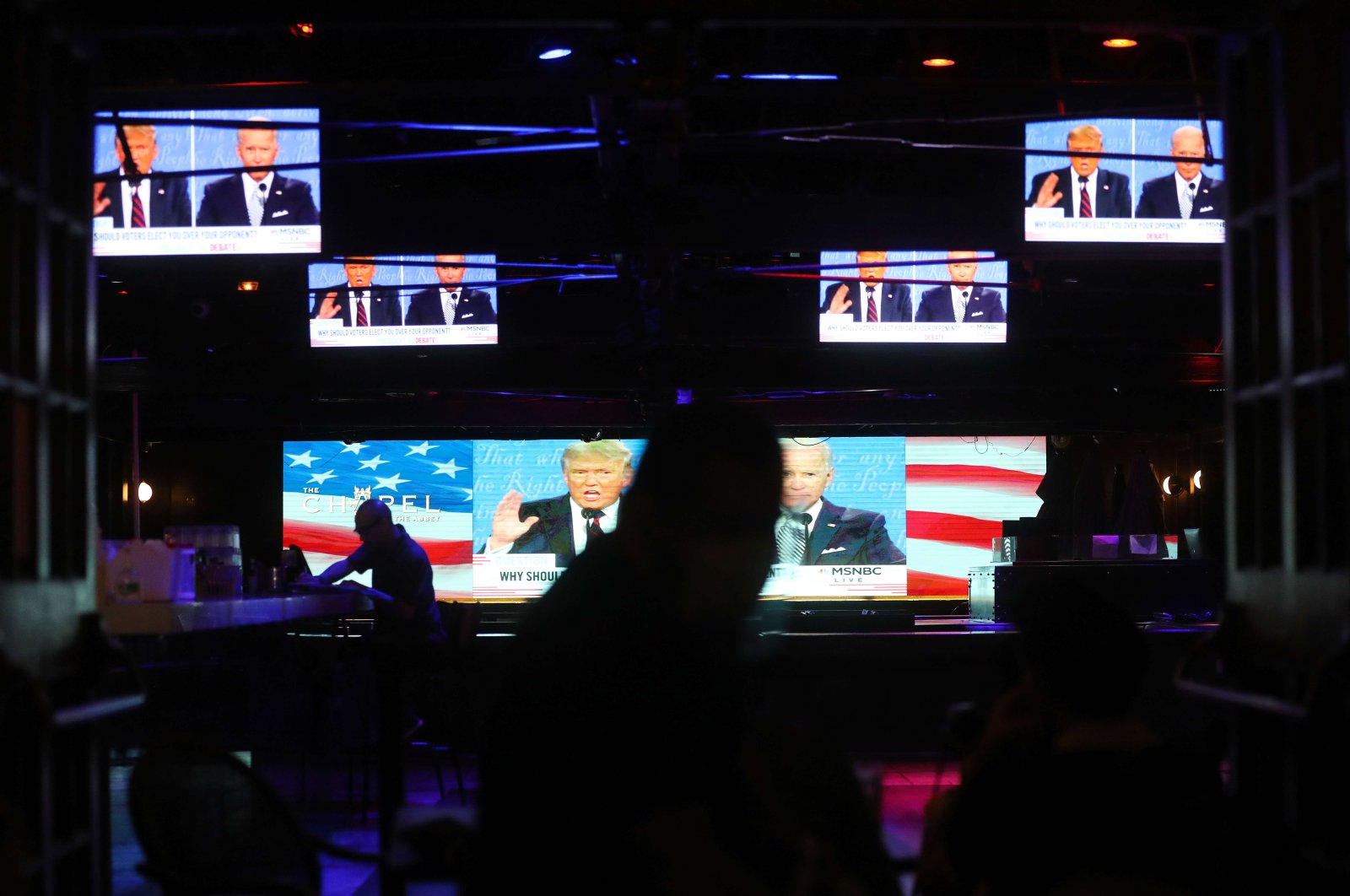 Governments around the world are closely monitoring the situation in Nagorno-Karabakh, but the real question on everyone's minds relates to the U.S. presidential elections. America's future global role is important for all parties. Whether Donald Trump or his opponent, former Vice President Joe Biden, will win the Nov. 3 race has a significant impact on the answer to that question. Surely enough, even a Biden victory is unlikely to repair Washington's strained relationship with the trans-Atlantic alliance and international organizations. After all, the Trump effect, which was a direct response to former President Barack Obama's legacy, has already transformed U.S. foreign policy. Moreover, great power competition is already underway in the geopolitical vacuum left behind by the United States. Both Trump and Biden must face that reality – which goes beyond their specific policy decisions.

Geopolitical assessments aside, that the Democrats shaped their 2020 presidential campaign around the claim that American democracy was at risk is quite informative. The lack of "quality" in the presidential debate was more than just a source of embarrassment. In my opinion, the extreme polarization over the Trump presidency reflects a deeper crisis of American democracy.

It is obviously ironic that U.S. officials, who used to tell Turkey that the ballot box was not enough and lectured the Turkish people about the virtues of "consolidated democracy," now have to watch their president allege election fraud if he were to lose on Nov. 3. The American people are thinking long and hard to find a way to ensure that election results are recognized and respected by everyone – the precondition of democracy. Many people think that the U.S. cannot survive another four years under Trump. That the vote count will be settled in court is the overwhelming expectation.

There is even talk about the U.S. military possibly removing Trump from the White House if he does not agree to a peaceful transfer of power. America's top military officials have stressed that the court system, along with Congress, should assume responsibility in that case. This is certainly a shocking new experience for the U.S., which prides itself on being the leader of the "free world."

Everything that has been debated in recent months, from fraudulent absentee ballots to potential Russian interference, demonstrates how fragile American democracy really is. The world needs to learn a valuable lesson from the U.S. – it ended up where it is without facing a serious national security threat, but merely due to the surge of white nationalism, racism, economic hardship, China's challenge and the fatigue of military interventions around the world. It must be acknowledged that powerful nations, too, suffer from similar crises to weaker states.

Some Americans are so unsettled by this "fight between two old men" that they gave up on their country and apparently decided to relocate to Canada, New Zealand and even Argentina. Still, let's not blow their state of mind out of proportion. Indeed, I had many friends who said they'd leave the U.S. if Trump were to win the 2016 election. Needless to say, they ate their words and stayed where they were. Shortly after that election, they launched an effort to tell the American people how terrible Trump really was. Nowadays, most of those pessimists are expected to become a party to the court battle.

Trump, who tested positive for COVID-19 last week, is desperate to make a speedy recovery and get back on the campaign trail to celebrate his triumph over the virus. In other words, the coronavirus is now at the heart of Trump's campaign and his own well-being. Having been accused of disregarding some 200,000 deaths in the U.S., Trump could stay in the race if he survives the illness before Nov. 3. The perception that only Trump can repair the American economy is Biden's most serious disadvantage. With the presidential election just four weeks away, we have every reason to expect Trump to come up with a game-changer.

The aftermath of Nov. 3, however, remains a mystery for U.S. politics. The current level of uncertainty is arguably unprecedented. As the Turkish saying goes: Live long enough and you'll see everything.