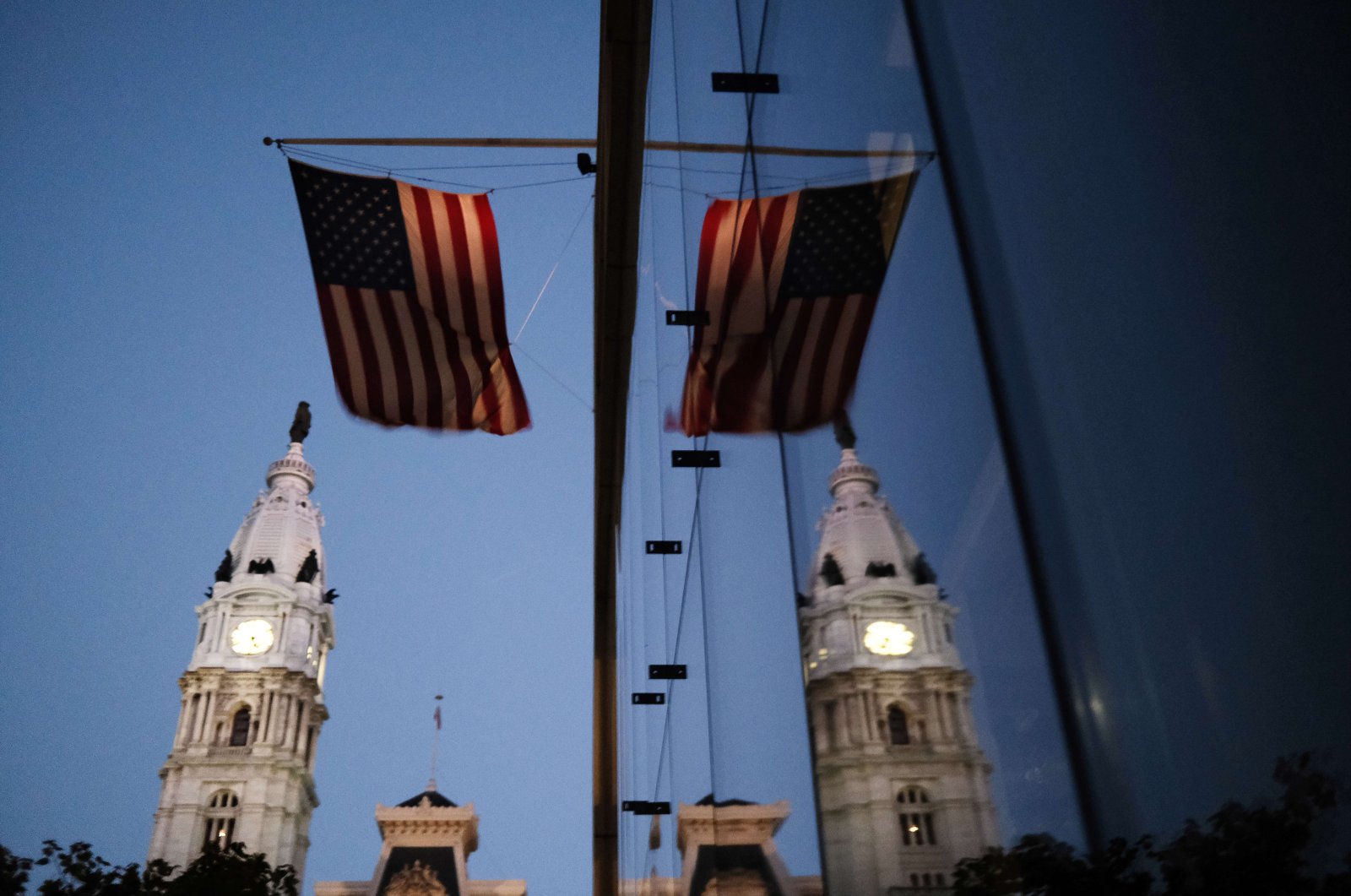 The United States presidential election, which the nation held to “restore the soul of America,” did not end as expected on Nov. 3. President Donald Trump, who declared victory on Wednesday evening, warned against any attempt to “steal the election,” while his opponent, Joe Biden, overtook him in swing states on Thursday.

When this piece went to the print, the former vice president was ahead and on the brink of victory. Whereas Trump demanded the vote count to stop, the Democrat urged officials to count every vote. It seems that mail-in ballots will determine the fate of the 2020 election – in which the turnout rate was 67% and higher than every election in the last 120 years. The next president of the U.S. will be determined by the states of Arizona, Nevada and Georgia.

Provided that the incoming president will take over on Jan. 20, 2021, the transition period is expected to be painful if Trump loses the election. The elephant in the room is not unknown: Even if Trump were to lose, what he stands for (let’s call it Trumpism) remains influential among American voters.

The U.S. president, whom Democrats have accused of lying, racism, narcissism and despotism, enjoys the support of 58% of white men and rural areas. At the same time, 36% of Latino males and 18% of black men voted for Trump. The fact that Trump performed so well, despite the COVID-19 pandemic and the resulting economic crisis, shows that his ideas and policies struck a chord with the American people.

The popularity of Trumpism is proof that U.S. society will find it hard to go back to the pre-Trump era, even if the Democrats try hard. In other words, the former vice president’s first term in the White House won’t necessarily amount to a third Barack Obama term.

After all, the Trump effect cannot be undone easily in domestic politics and foreign policy. Moreover, the Republican majority in the U.S. Senate may prevent the Democrats from strengthening the trans-Atlantic alliance as ambitiously as they wish. With regard to China, Russia, liberal trade and climate change, Biden’s supporters may be disappointed with the extent of change.

In other words, Trumpist nationalism, which puts “America first,” could be a pain in the neck for the potentially globalist Biden administration. At the same time, the incoming president will be hard-pressed by his own supporters to save the soul of American democracy from the perceived threat of Trumpism.

In case of a Biden victory, the critical question will be whether the incoming administration will pursue a witch hunt against their predecessors. Will they pursue legal action against Trump to end his political career or, potentially, put him behind bars? Either way, the election result won’t solve the problems that plague the U.S. – a now divided nation. The struggle between “New America” and “restoration” will continue.

Indeed, the Democrats, who dismissed the Trump presidency as a drift toward authoritarianism, could succumb to “liberal arrogance” – which would result in a stronger comeback by politicians like Trump. One way or another, Trump will cast a shadow on American politics as an inspiration for future Republican candidates.

The 2020 election did not result in a defeat for liberal arrogance or Trumpism. There was no "blue wave" or a reversal of the "red wave." As a matter of fact, perhaps the worst outcome is that neither movement suffered a clear setback.

It is customary in Washington for think tanks to make policy recommendations to incoming administrations on a range of areas, including foreign policy. For whoever wins the 2020 election, my recommendation to the next president of the United States on Turkey policy is as follows: Do not subscribe to the ideologically charged, self-proclaimed Turkey experts. They are unable to grasp the transformation of Turkish politics and America’s real and geopolitical interests.

Indeed, those so-called experts have been making the same mistakes as political commentators – who question how so many Americans voted for Trump – about the Justice and Development Party (AK Party) and President Recep Tayyip Erdoğan.