Libya’s political uncertainties ahead of elections 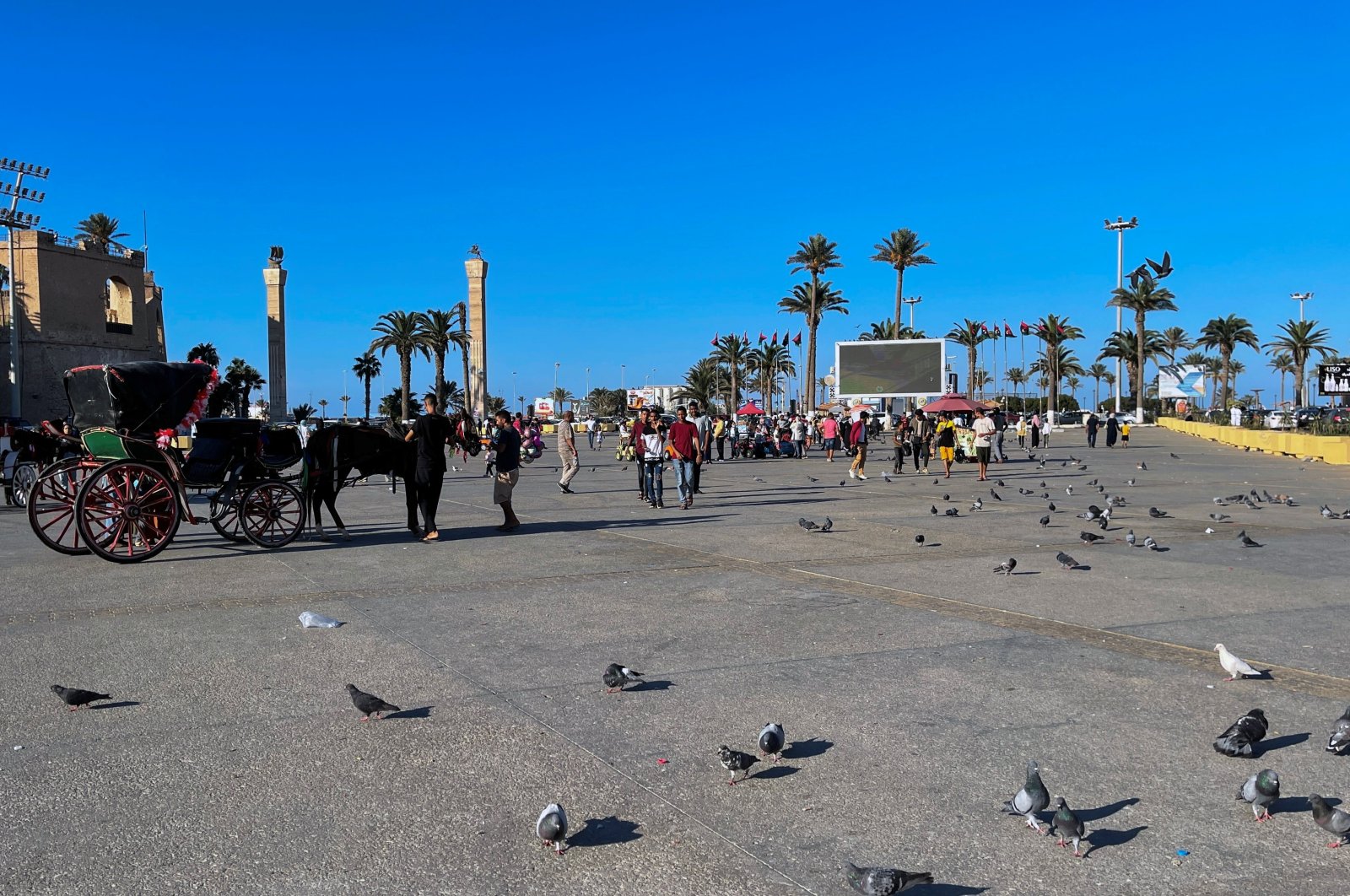 Libya is heading to elections at the end of December. There is intense international pressure for Libyan domestic actors to organize the polls according to the planned schedule. There is almost a month to the scheduled date, yet many issues related to the elections seem to be uncertain for the moment. Election laws issued by the eastern-based House of Representatives (HoR) are a matter of controversy. Disagreements over the election law continue. There is also a broader disagreement on the identities of the political actors who declared their candidacy for the presidential polls.

Parliamentary elections are planned to take place a month after the presidential elections. According to the electoral law, the candidates for parliament will be conducted on “individuals on a nontransferable basis as opposed to independents, parties or a list system” (Articles 18 and 21). This system presumes a strong president and a weak and fragmented parliament. More importantly, there are not many restrictions for presidential candidates. According to Article 6, “candidates must not hold another nationality unless permitted by the Libyan state to do so.”

So far, the putschist warlord Gen. Khalifa Haftar, the speaker of the eastern-based Libyan House of Representatives Aguila Saleh, former Interior Minister of the Government of National Accord (GNA) Fathi Bashagha, interim Prime Minister Abdul Hamid Mohammed Dbeibah, son of Moammar Gadhafi, Seif al-Islam Gadhafi, and former Prime Minister Ali Zidan have declared their candidacy for the presidency. Other politicians are interested in the presidential race, but there is already deep controversy on the presidential candidates' profiles and backgrounds.

The identities of the presidential candidates can reduce the legitimacy and credibility of the entire election process. Almost all the potential candidates are controversial for some groups, but there is especially criticism against Haftar and Seif al-Islam Gadhafi. The elections are not a second chance or a second option for thugs, putschists, war criminals and warlords to satisfy their thirst for power. Those actors can get involved in electoral processes and can even make broader claims to rule the country by democratic means; however, there should be certain preconditions for such an option. They should first take responsibility for the crimes or mistakes that they had committed earlier. They should demonstrate that they have gone through a genuine transformation and should apologize to the people affected by their actions. They should be committed to the rules of the new political game.

Those actors should go through a transformation and demonstrate some credibility for both domestic and international actors. They should first clarify their commitment to democratic processes, the rule of law and a broader social and political reconciliation. There must be a credible and legitimate body that would oversee the commitment of those actors to democratic procedures, the rule of law and respect for their opponents.

The people targeted earlier by those actors should at least come to the point that they will not repeat their previous mistakes. Victims, families and relatives should agree that there will not be revenge politics, and that competition or disagreements will be addressed through legitimate political processes. Differences should be sorted out by political means, not through violence.

Without assuring credible commitments to those principles, the electoral procedures can only rigidify the divisions and lead to further tensions in the country. None of the militia groups seem to be ready to disarm or are even prepared to act under an elected political authority. No single actor seems to be unifying the factions and groups from all parts of the country. Parliament and the new constitution, rather than a potential leader, should unite the country instead. None of the potential candidates so far promise to generate cross-cutting support in the entire region.

Suppose the potential candidates from one of the three regions – Tripolitania, Cyrenaica and Fezzan – do not seek to reconcile with the domestic actors in the other two regions to legitimize their standing. In that case, they will face significant challenges to rule the country. They would also not be considered legitimate rulers by the people of the other two regions. They would then search for legitimacy and support from outside of the country. Involvement and the competition of any external actors would further complicate the political equation in the country.

Even though there is only a limited period until the scheduled election date, the political and legal basis of the elections are not firm yet. Many domestic actors are concerned that the electoral process may rigidify the divisions in the country and lead to a weak and dysfunctional political system. Such a configuration may trigger another cycle of violence and lead to foreign interventions. That would be a nightmare scenario for Libyans. The current divisions may only become more systematic, and the country may practically be divided if the Libyan people lose their hopes from the democratic political process. Libyan actors are heading to the elections, yet the premature context risks stability.