Macron faces not only Ankara but also Turkish opposition 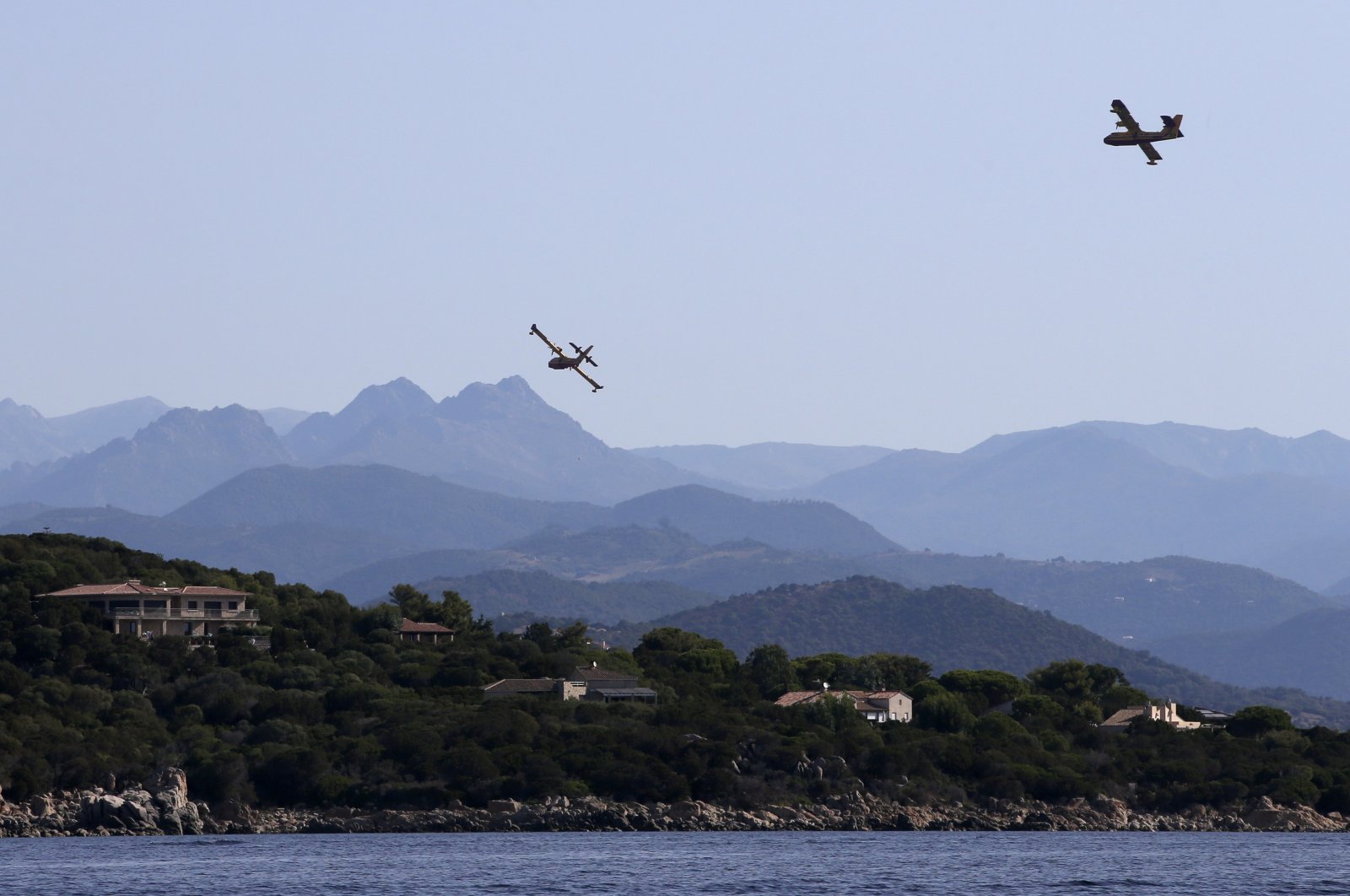 Macron miscalculated the Eastern Mediterranean balances and is now paying the price for his missteps as he faces reactions from Turkey, including the Turkish opposition

The streets of Paris are tumultuous again. The yellow vests have taken to the streets again after a four-month break during the pandemic. Police officials say that hundreds of people are in custody.

So, what is the source of the determination that has pushed these people to the streets even during a pandemic? The demonstrators I interviewed on the streets of Paris, where I went to a while ago to observe the events on the ground, gave almost a common answer: President Emmanuel Macron's incompetence and the despair felt about him.

Life in the country is difficult not only for the disadvantaged, such as French citizens of African and Middle Eastern descent. Pensioners and public servants whose salaries have been cut also are desperately protesting against Macron. And it is not just that Macron is a former investment banker that is frustrating the protesters. The president is seen as an arrogant politician who couldn't care less about the working class and those protesting on the streets. Many also believe that Macron, who has come out of the hat thanks to a wave of public opinion against far-right Marine Le Pen, is playing left-wing.

I don't know if it is a twist of fate, but Macron, who has been in trouble with street protests since he took office, is in such a tight spot that his policies find support only from Le Pen today.

Do not think I am exaggerating the irony; I am extremely serious. In the face of Macron's stance in the Eastern Mediterranean debate, aimed at overcoming the domestic squeeze through a nationalist and aggressive perspective in foreign policy, the far-right leader says: I back Macron against (President Recep Tayyip) Erdoan.

Following Macron's remarks, Erdoan's response was quick. The president said sarcastically: Mr. Macron, you're going to have more problems with me. You have little time left; you are a goner.

Moreover, Macron's populist remarks toward Turkey's elected president has forced even the Turkish opposition and the press, who have at times criticized the government over the Eastern Mediterranean, to change their stance.

Opposition authorities, one after another, called on Macron to respect Turkish democracy and the people's electoral preferences. There are even opposition politicians who say that Turkey should take further steps in the Eastern Mediterranean. The latest example, which reflects the mood of unity created by Macron's intemperate remarks in Turkey, is also very interesting. The main opposition Republican People's Party (CHP), which invited the government to compromise at the beginning of the Eastern Mediterranean crisis, has completely backpedaled recently. They announced that they consider the return of the Oru Reis vessel, which has carried out exploration in the Mediterranean, to Turkish ports for maintenance as a compromise against France.

Looking at the picture, it seems that Erdoan is not at all wrong in calling Macron a novice. And I don't think Erdoan is complaining about the fact that a rookie like the French president is standing against him on behalf of the European Union.

What a sad situation for France and all the members of the EU.