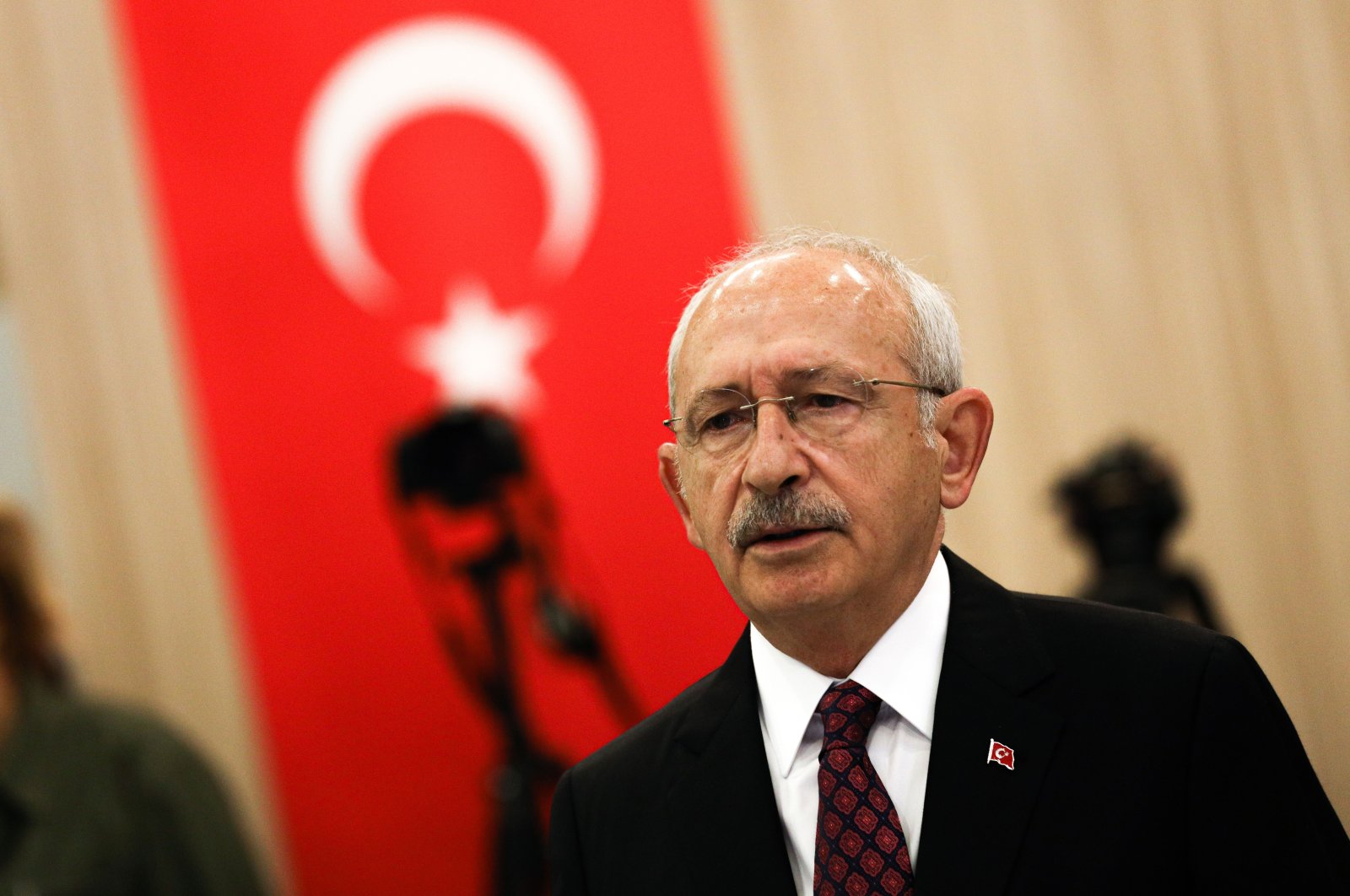 Turkey's main opposition Republican People’s Party (CHP) is undergoing a major change under Kemal Kılıçdaroğlu at a critical time for Turkey’s future. That change manifested itself in terms of opposition to cross-border military operations and rapprochement with the Peoples’ Democratic Party (HDP). Specifically, it entails an overhaul of the CHP’s approach to national security and sovereignty.

Leaving aside Kılıçdaroğlu’s recent statements and moves, it is possible to argue that that change amounts to a sort of transmutation, rather than mere transformation, for the main opposition party’s past, identity, ideology and policies. That’s because there is no coherence between the base and the ruling elite, its discourse and identity, or its sentiment and vision. Needless to say, Kılıçdaroğlu, who has consolidated his rule since 2011, relies on tactics and rhetoric. Having turned its back on the secularism debate, the CHP created a new political framework around opposition to President Recep Tayyip Erdoğan. That line of criticism, which focused on claims of “one man rule” before targeting the presidential system, has been unclear about what is happening within the main opposition party.

There are two striking examples here – one about the CHP’s attitude toward religious people, and the other about "national" identity.

It is true that Kılıçdaroğlu said good things about conservatives in recent years, whenever that opportunity presented itself. For example, he claims that Turkey won’t reinstate the headscarf ban, which the ruling Justice and Development Party (AK Party) abolished as part of a major confrontation with the guardianship regime. Ostensibly, his goal is to win over conservative voters. Even more interesting is that the main opposition leader refers to former AK Party and Felicity Party (SP) members as a safeguard. After all, his pledge to “make amends with the conservative world” does not appeal to CHP voters or the elites. Furthermore, there is no public attempt to acknowledge religious people or engage in self-criticism, barring Kılıçdaroğlu and a handful of mayors. In other words, the same people who urge former AK Party members to criticize themselves for their actions before abandoning Erdoğan make no such effort themselves.

Considering the CHP’s legacy in the eyes of religious voters, it is a futile attempt to try to address their concerns with a few statements from Kılıçdaroğlu. To make matters worse, some CHP parliamentarians and voters (not to mention pro-CHP journalists) react to religious people in a way that hints at underlying rage toward that group. All those signs suggest that Kılıçdaroğlu’s plan to “transform” his party does not go beyond covering up deeply-rooted anger. Indeed, the main opposition leader’s claim that there is now some level of trust between CHP and religious voters may be picked up by pro-CHP outlets, but opinion polls demonstrate how deeply religious folks are suspicious of that party.

Not a clean identity

My sense is that the CHP’s distinguishing identity has been blurred under Kılıçdaroğlu. For example, the party is no longer recognized by a consolidation of identity with reference to Turkey's founding leader Mustafa Kemal Atatürk and his principles. If anything, the CHP faces criticism for moving away from the vision of Atatürk, a common national symbol for Turkey. How Erdoğan criticized the main opposition party over counterterrorism and Kılıçdaroğlu’s letter to foreign ambassadors was a case in point: “Rest assured that (Atatürk) would have chased them out of his party if he were alive. Obviously, we do not know whether Atatürk himself would have been admitted to that party in its current state.”

The CHP’s ideological identity, which made many stops such as Kemalism, left-of-center and social democracy, became increasingly reactionary and ambiguous. Obviously, the ideological ambiguity of a centrist party cannot be considered a problem. Still, the CHP’s most recent actions regarding national security and sovereignty fuel mounting criticism. Clearly, the main opposition party may not worry about people questioning its "national" credentials. It could even choose to fight fire with fire. From my perspective, however, the CHP could make a serious mistake by assuming that the current line of criticism it faces comes from the AK Party alone.