Major changes ahead in post-pandemic period 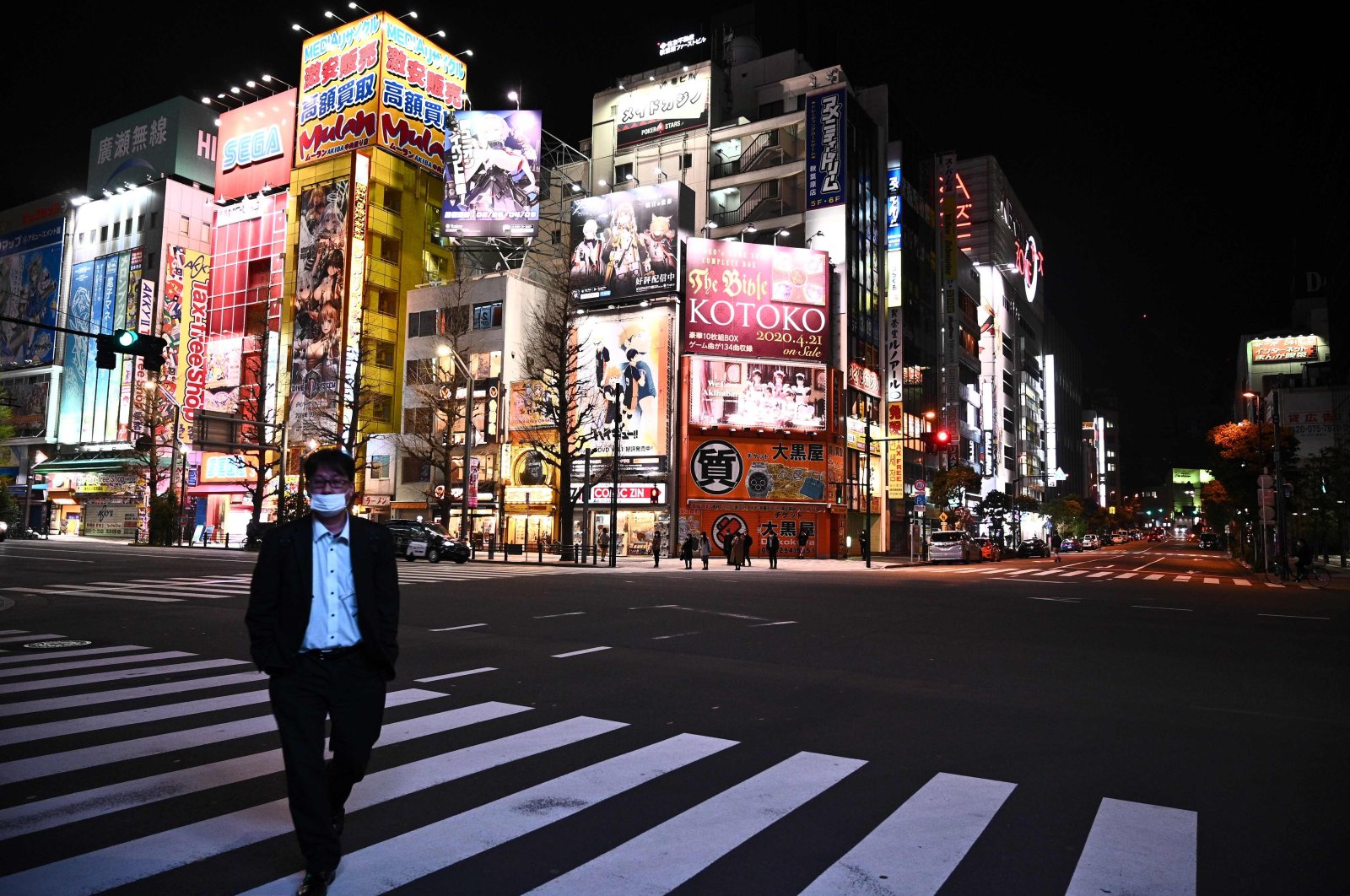 The coronavirus pandemic is likely to bring many changes in the world, and nations should start getting ready for them

The biggest problem with the coronavirus isn’t the soaring number of confirmed cases or the lack of a vaccine or cure. That the virus keeps mutating and could hurt people even after making a full recovery is what really gets me. At the same time, we now know that the world needs to prepare for future pandemics – even if we defeat the coronavirus today. In other words, the current crisis will have long-term repercussions.

Although China and Germany have shown some signs of recovery, the likelihood of second and third waves of infection suggests that total normalization won’t happen overnight. We must be ready for restrictions, followed by some normalization, followed by fresh restrictions. Although many experts agree that the coronavirus pandemic will continue for some time, there is growing interest in the post-pandemic period.

In a recent opinion piece, former U.S. Secretary of State Henry Kissinger stressed the importance of preparation. He argues that humanity must get ready to transition into the post-coronavirus world, as it keeps fighting the virus. Talking about building the future against the backdrop of crisis management, Kissinger maintains that it won’t be enough for governments around the world to develop national responses alone. Instead, the former diplomat warns that failure to promote global cooperation will lead to the worst outcome for individual countries and the international community as a whole.

Building on the legacy of the Marshall Plan and the Manhattan Project, Kissinger urges the U.S. to take three steps: support the global fight against the coronavirus, help the world economy recover and uphold the principles of the liberal world order.

As the number of confirmed cases continues to rise all around the world and many European health care systems are crushed under the pandemic’s weight, some people might think that it is too early to prepare for the post-pandemic situation. However, it is already obvious that countries, which do not prepare for the prolonged pandemic’s aftermath are bound to suffer the consequences. To be clear, how humanity responds to the crisis itself largely charts their course for its aftermath.

It doesn’t take a genius to figure out that countries, which have been confiscating each other’s medical supplies, won’t back down from an economic fight to the death. The ongoing oil price war between Russia and Saudi Arabia supports this view. The coronavirus pandemic is likely to impact the international system no less than the world wars. What remains unclear is whether the post-pandemic power struggle will lead to fresh conflicts.

Other people, including European Commission President Ursula von der Leyen, realize that this dark tunnel could lead us somewhere really scary. Calling on European Union members to allocate additional funds to help pandemic-stricken nations recover from the resulting economic crisis, she recently made the case that a Marshall Plan was needed for Europe.

To be clear, the European leader’s push for a new Marshall Plan was hardly a coincidence. The coronavirus pandemic seriously discredited the idea of EU solidarity. It seems unlikely that the bloc will be able to keep going without undergoing certain changes after the pandemic. Italy and Spain have already voiced their frustration with the EU. “Solidarity between Europeans is a key principle of the EU treaties,” Spanish Prime Minister Pedro Sanchez wrote in several newspapers. “Without solidarity, there can be no cohesion; without cohesion, there will be disaffection and the credibility of the European project will be severely damaged.”

The idea of a European Marshall Plan makes perfect sense on paper. But who’s going to pay for it? The obvious candidates are the U.S., China and Germany. If U.S. President Donald Trump gets reelected in November, he probably won’t be interested in Kissinger’s proposal. If the Democratic presidential candidate wins, Washington could pursue global leadership anew. What remains unclear, however, is if the U.S. economy will be powerful enough (after an estimated 47 million Americans lose their jobs due to the coronavirus pandemic) to take the incoming president where he wants to go.

If China, the second candidate, were to make an effort to save Southern Europe’s devastated economy, that would be a full-blown push for global leadership. However, Beijing seems unlikely to devise such an audacious plan, so long as its economy is slowing down and failing to create sufficient jobs.

Finally, Germany would have to shoulder the EU’s entire burden if it were to implement something akin to the Marshall Plan as a European power. A financial burden without the benefit of political leadership, however, would stir controversy in German politics. To be honest, it is hard to say whether a German politician could rise to that challenge in the post-Merkel era.

Another potential outcome is a separation of the EU between Northern and Southern Europe. In this case, Germany would lead the Northwest and turn it into the new European Union. And the Southeast would look for a new direction in light of its rapprochement with China.

Turkey, which has immense experience in crisis management, needs to prepare for a post-pandemic world dominated by competition and conflict rather than international cooperation.