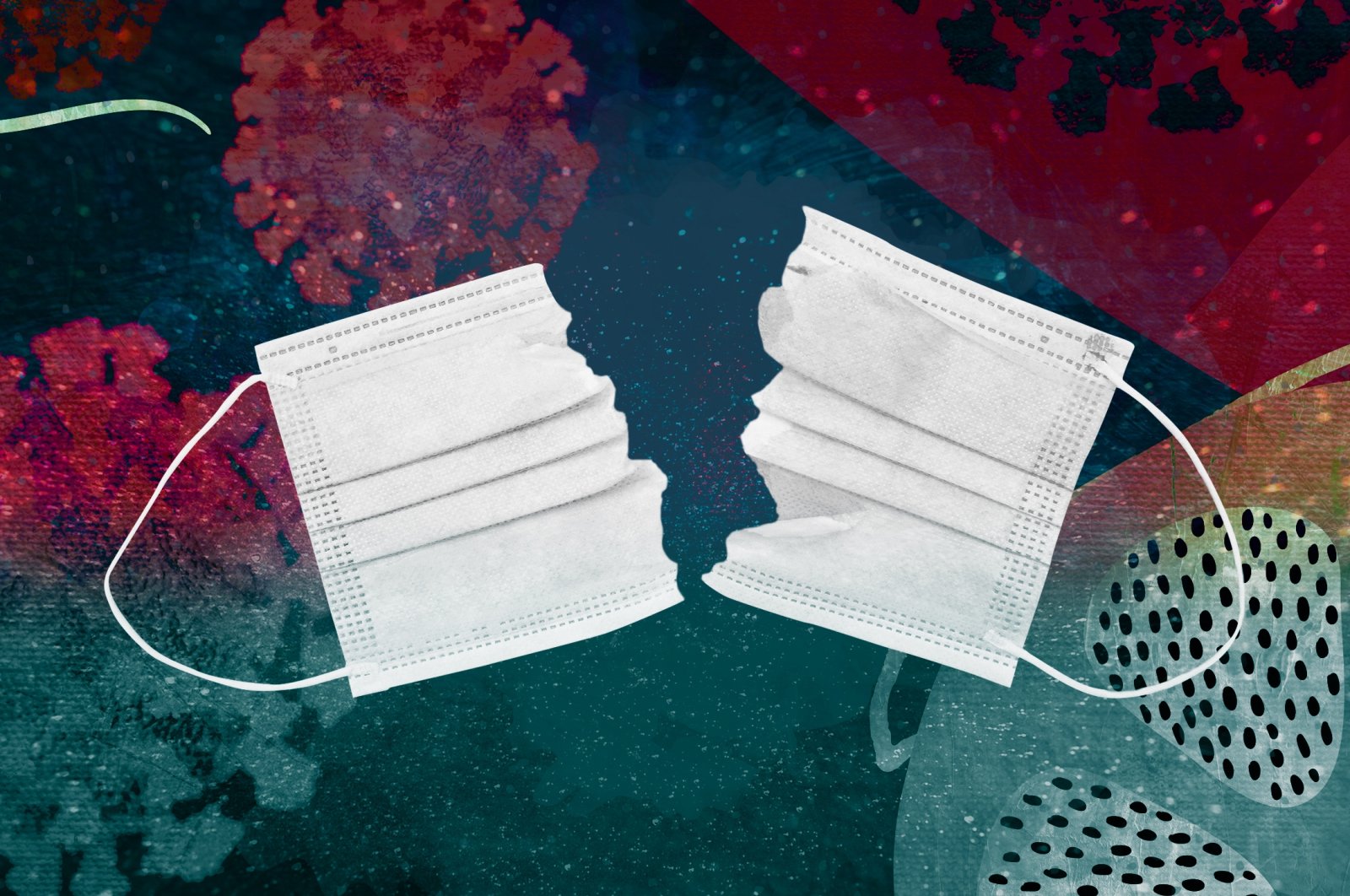 Some rules of “the new normal” post-coronavirus period have started to be abandoned on the grounds that they are not functional. For example, it has been scientifically proven that curfews and restrictions are useless to protect from the coronavirus, which is transmitted through respiration. Similarly, it has been understood that people in quarantine suffer from a weak immune system and become more vulnerable to viruses. Fortunately, this practice has been also largely abandoned. For another example, the practice of measuring people’s temperature while entering closed areas such as shopping malls, schools and airports have also become a thing of the past once its ineffectiveness was understood.

However, when it comes to masks, neither science nor medicine, nor states that impose measures with laws, can act rationally. The mask today is like an untouchable symbol. Scientists have clearly revealed that masks, which went on the black market at the very beginning of the pandemic and are now seen as waste in seas and oceans, are useless to prevent infections. It is known that viruses can easily pass through the pores of the surgical mask.

I'm not talking about the speculations of groups that are categorically against the vaccine, such as Flat Earthers.

In March 2020, the World Health Organization (WHO) openly announced that the general use of mouth protection masks did not help the fight against the spread of the coronavirus.

Michael Ryan, the executive director of the WHO’s Health Emergencies Programme, stated “there is no specific evidence to suggest that the wearing of masks by the mass population has any potential benefit. In fact, there's some evidence to suggest the opposite in the misuse of wearing a mask properly or fitting it properly.”

He even warned that the wearing masks in the community is not recommended unless the wearer is already sick.

Nevertheless, mask obligation in public spaces is still imposed by law in many countries such as Turkey. Moreover, there is social pressure against those who do not wear masks on the street or indoors. The media also uses a marginalizing language against these people, labeling them as “lumpen” who disregard the lives of others or “bigots” who are anti-science.

It's not funny, it's turning into a tragedy.

For example, rich people who are jogging along the Bosporus seaside, breathing in the fresh air coming from the Black Sea, with their "elegant" masks that match their clothes are free to open their mouths in cafes where they take a break. It is however mandatory for the waiters serving them at that time to wear masks!

You can also see the state of the leaders who come together in global meetings where the pandemic is the main agenda... They are caught sipping drinks served by maids with their mouths tightly closed to the cameras, while they are caught hugging each other without masks. Of course, while posing as a family, they do not fail to set a "good example" to the public by opening their mouths and putting the masks in their pockets over their mouths.

Don't you think our irrational insistence on the mask, which has become a status symbol, is getting boring?