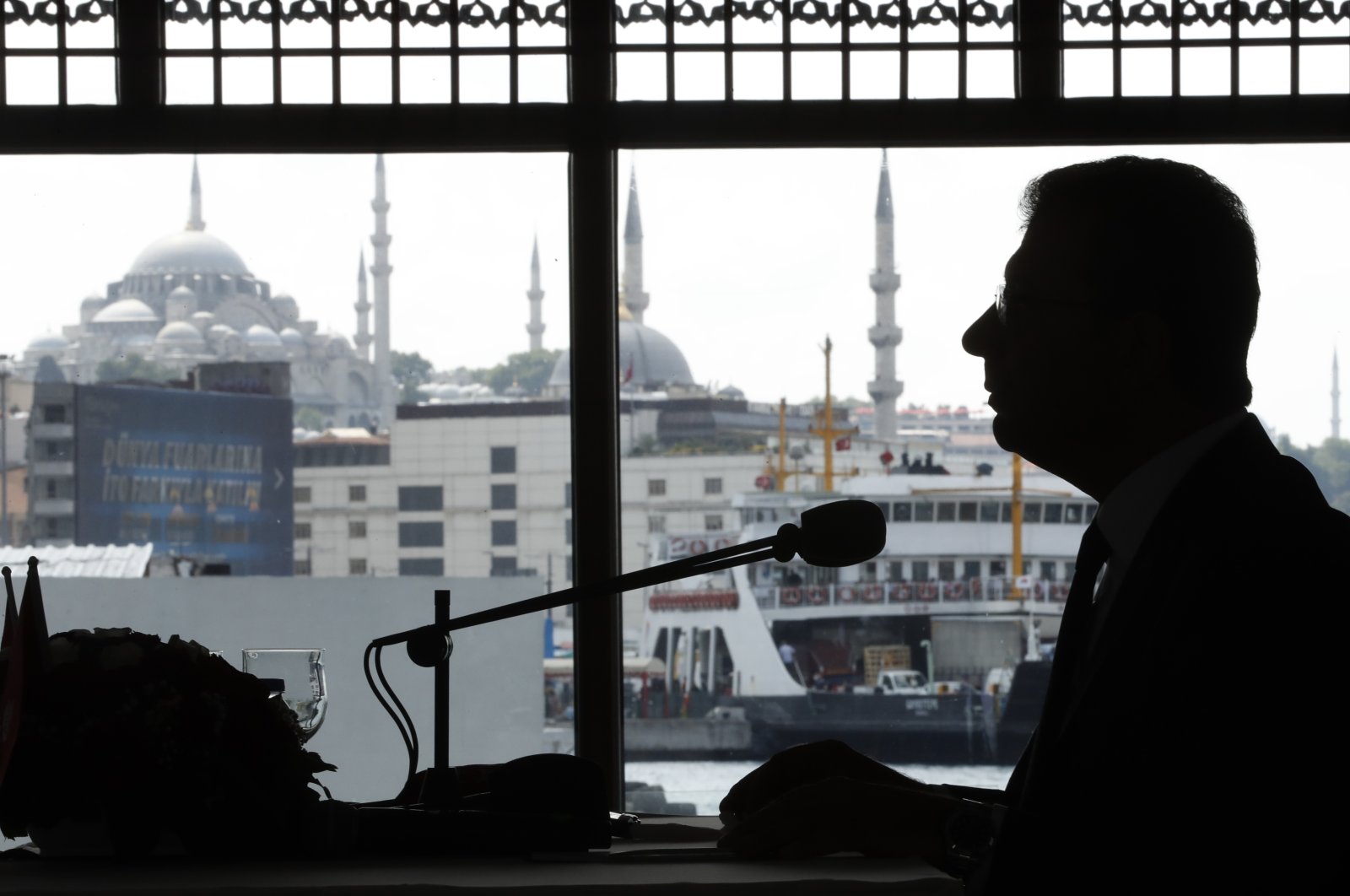 In this column, I often analyze the prominent issues of Turkish domestic policy from a historical perspective. As the head of a research institute, I especially write about Turkey’s electoral politics in terms of electoral alliances and realignment. Today, I would like to discuss the current Istanbul Metropolitan Municipality (IBB), one of the most interesting and somewhat absurd types of administration in Turkish political history.

For nearly a quarter of a century, most of the local governments in Turkey were led by conservative parties, first by the now-closed Welfare Party (RP) and then the ruling Justice and Development Party (AK Party). The overwhelming majority of Turkey’s provinces were ruled by this political tradition. While the Peoples’ Democratic Party (HDP) has remained dominant in some of the southeastern cities such as Diyarbakır, ultramodern cities and districts such as the Aegean city of Izmir and Istanbul’s Kadıköy, Bakırköy and Beşiktaş districts have been in the hands of the main opposition Republican People’s Party (CHP).

However, the CHP’s predominance over Istanbul’s modern districts derives from ideological causes rather than the performance of the CHP’s mayors. As its electoral success has been guaranteed in these districts, where the process of urbanization is more or less complete, the CHP is infamous for providing poor municipal services.

The AK Party’s decisive electoral triumphs against its main rival CHP both in local and general elections continued decisively until the attempted coup d’etat of July 15, 2016. Taking advantage of the political confusion within the AK Party, the CHP won the local elections in Istanbul and immediately interpreted their electoral triumph as the footsteps of a great political change.

A few days after the elections, Istanbul’s new mayor, Ekrem Imamoğlu, published a book entitled “Hero’s Journey.” Adorning the billboards all over the country, Imamoğlu advertised the Istanbul elections as a turning point in Turkish politics.

Mesmerized by his success, Imamoğlu immediately presented himself as the strongest candidate for the presidency. Developed by his media cadre, Imamoğlu’s political discourses directly targeted the government. From the very beginning of his tenure as the mayor of Istanbul, he tried to pave his way toward the presidency instead of handling the pressing problems of the megacity.

For decades, Istanbul had been managed meticulously by the AK Party via outstanding engineering works in green areas, water and natural gas supply, widening and maintenance of roads, renewing rainwater vehicle fleets, and so on and so forth. This sensitive management composed of fine touches in thousands of subfields relied on the AK Party’s 25-year-long political experience in Istanbul. However, as the design of the city is not as flamboyant as Barcelona, this immense technical capacity could not be advertised properly.

The new municipality did not take any significant measures regarding Istanbul’s most pressing problems such as the ever-present risk of earthquakes. Fortunately for the electors, Tevfik Göksu, the AK Party’s mayor of the Esenler district, and Osman Nuri Kabaktepe, the AK Party’s provincial head in Istanbul, succeeded in publicizing the poor performance of the IBB.

Until very recently, Imamoğlu had been supported vehemently by the opposition parties. However, as he was involved in a fierce debate with actors from the opposition political front, the hero’s glass tower shattered, and his magic was dispelled. Many opposition figures in the media withdrew their support for Imamoğlu.

Every manager must have a political background to lean on and gain power, while mayors shine via their performance in managing and resolving the problems of their cities. Imamoğlu seems to fail in both of these respects. Let alone the possibility of his becoming Turkey’s future president, Imamoğlu’s management of Istanbul has become a controversial subject.