My money is still on Trump 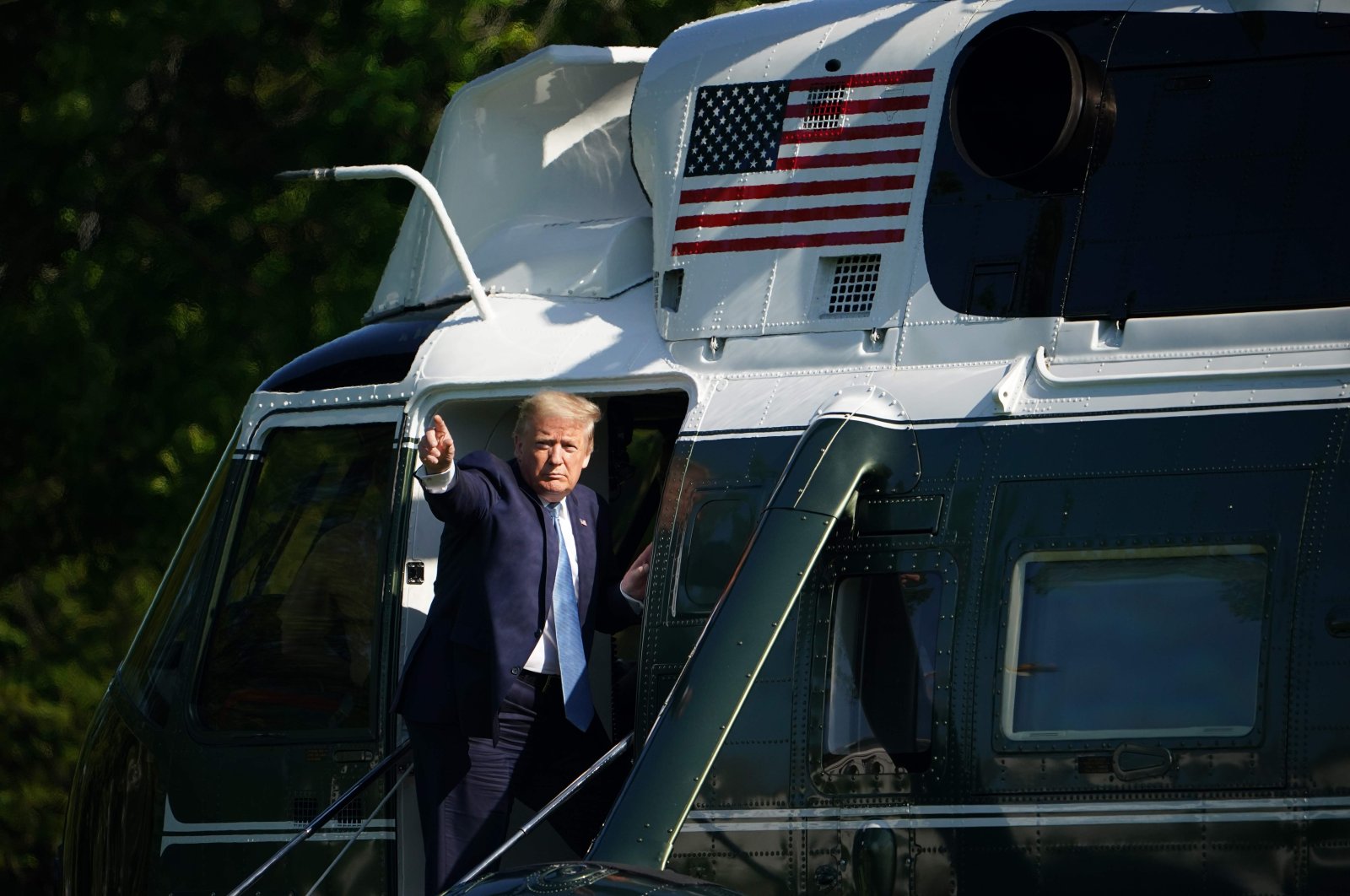 Three years ago, recently ousted Secretary of State Rex Tillerson called President Donald Trump a "moron." Given what has been displayed so far by Messrs, Tillerson and Trump, I opined that the former was more worthy of the epithet than the latter. Still, back then I wrote that my money was on Trump, and I came out right! President Trump is on the cusp of being elected yet again. Not only that, but he could also go on to be elected a third time should the Constitution allow it. Again, not only do I see this coming, but I also actively seek it.
Like many Americans, for me, it's Hobson’s Choice when it comes to candidates. The former vice president, now the presumptive Democratic nominee, Joe Biden, is trying his hand at the presidency for a third time. In 1988 and 2008 he tried, but ended up the 47th vice president of the U.S. His various gaffes have shown us one thing: He does not pay attention to what he is doing. At 77 years of age, if he gets elected, he would delegate everything to the leftover bureaucrats from the Obama administration who would gladly go back to their unfinished NeoCon agenda: fomenting new Springs, bringing in new “democracies” and new dictatorships, simultaneously. Victoria Nuland will joyously run back to her desk at the State Department to start new wars in Ukraine and once again tell people “F*** the EU.” In fact, Turkey’s long years of deprivation of aerial defense is the legacy of those bureaucracies, and I suspect they will try to add more to it.
Still, many Americans are going to vote for Mr. Trump not because they hate Biden and the Democrats for not offering anything better but because they like Trump’s policies. They don’t care if the "Deal of the Century" rolled out to bring in peace in the Middle East was prepared by Jared Kushner after consulting 25 books on the subject. I am sure most of those books are illustrated real estate brochures put out by various partners among the companies operating in occupied Arab lands, but his pugnacity and his father-in-law’s confidence in him make one tremble with the fear that Nuland’s adulterous preferences with foreign nations are still alive at the State Department. Most of the American electorate is less obsessed with what the U.S. government is doing for foreign nations than they are with what it is doing for them. Despite the setback due to that tiny little virus that produced 90,000 deaths and 1.5 million infections, the economic shrinkage sustained is only 5% and the American people still remember that the gross national product (GNP) dropped twice during the Obama years – despite no epidemics.
Unlike most Americans though, I have a little suspicion that this time Trump may bend over backward to get the economy back in shape – thus allowing fat cats holding the monetary levers to push him in that so-called "Deal of the Century." Those fat cats and their brethren in Israel strongly wish to see that deal realized, not because they want peace in Palestine, but simply because it presents new business opportunities that would bring Arab oil money into new ventures, thereby benefiting from the cheap Arab labor in Gaza and Egypt.
All these expectations or fears are contingent upon an equation that has the coronavirus and epidemic on one hand and the reopening of the economy on the other. If the president had been able to put a cap on his intolerance of the media, the U.S. economy would have easily turned around to go back where it was two months ago. It is always the economy that decides – not the small mom-and-pop stores, but the giants that make the U.S. the biggest in the world. If Trump can control his nerves, they would.
What if Trump keeps blowing gasket as much as he does right before the elections? I have a hunch that Americans still need to ask whether what former White House press secretary Ari Fleischer says is true. Fletcher thinks the presumptive Democratic nominee is growing "worse" mentally. Speaking on the virus last week, Biden last week fumbled figures of lost jobs and lost lives. It looks like a trivial mix-up, but as Fleischer says: Before a major election, nothing is trivial.